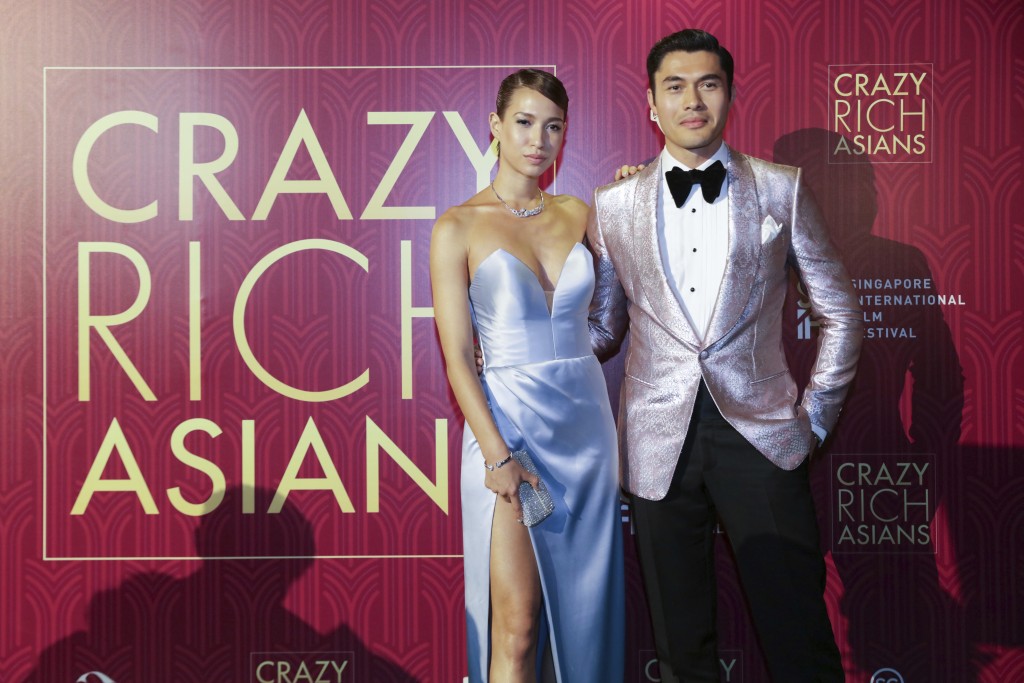 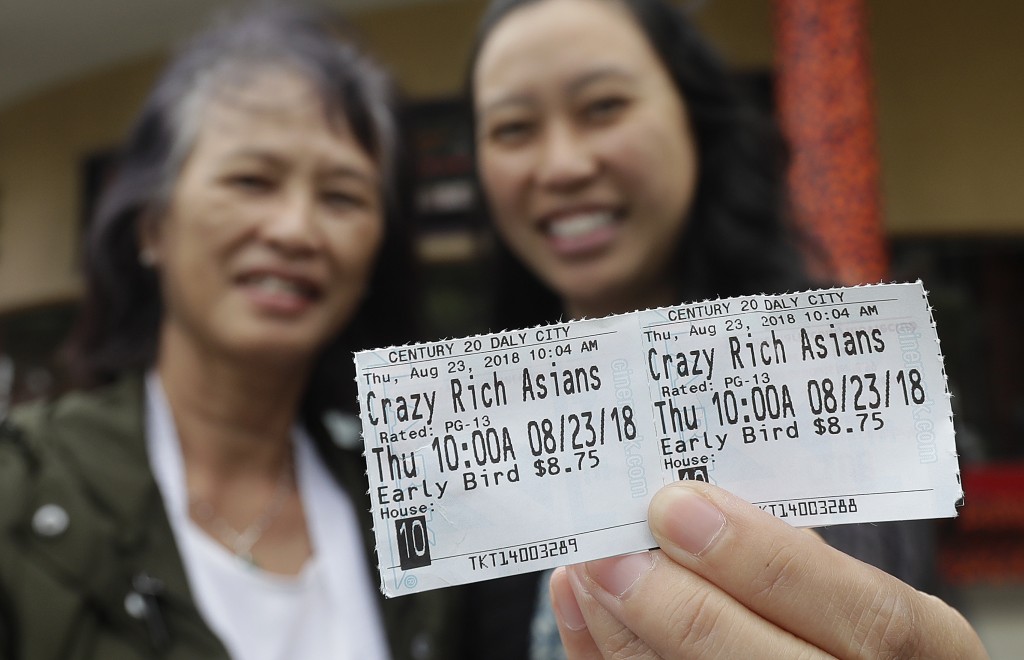 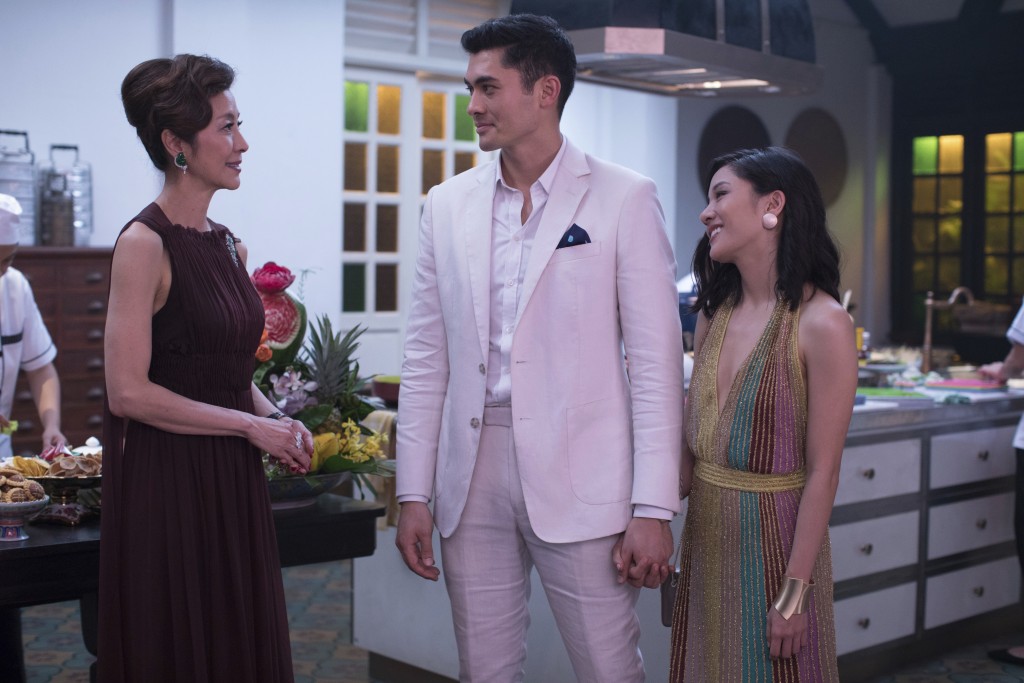 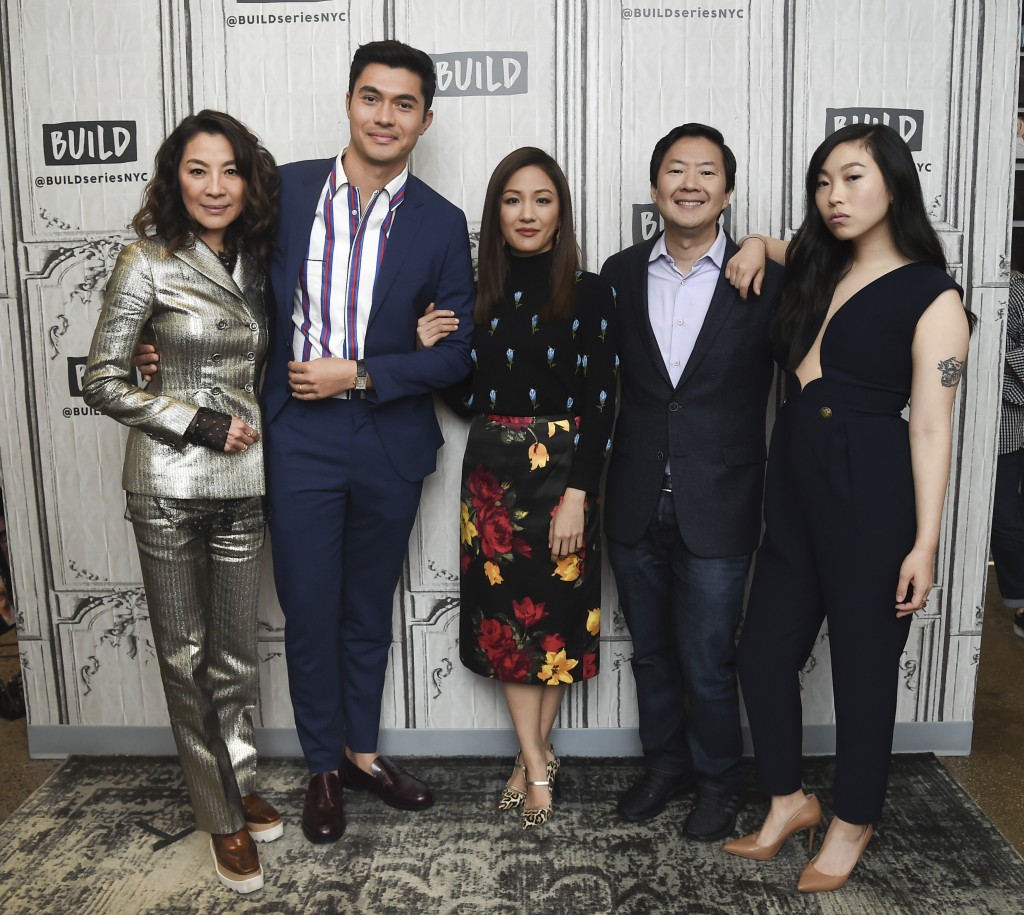 NEW YORK (AP) — The opening weekend for "Crazy Rich Asians" was historic. Its second weekend was even more impressive.

The romantic comedy sensation slid just 6 percent from its chart-topping debut to again lead the box office with $25 million in ticket sales, according to studio estimates Sunday. Almost as many people turned out over the weekend for "Crazy Rich Asians" as they did for its opening Friday-to-Sunday bow — an unheard of hold for a non-holiday release. Drops of close to 50 percent are common for wide releases.

But propelled by enthusiastic reviews and an eagerness for a major Hollywood film led by Asian stars, "Crazy Rich Asians" is showing almost unprecedented legs. After opening last weekend with $35.3 million from Wednesday to Sunday and $26.5 million over the weekend, the Warner Bros. release — the first Hollywood studio movie in 25 years with an all-Asian cast — has already grossed $76.8 million.

But the talk of the weekend was the sustained success of "Crazy Rich Asians," which grossed approximately the same from one Saturday to the next.

Goldstein noted that after a 44 percent Asian-American audience over opening weekend, that percentage fell to 27 percent on the second weekend while Caucasian and Hispanic ticket buyers grew. "The audience is broadening," he said.

The remarkable hold left many in Hollywood searching for comparisons. While such slim drops or second-week increases regularly happen over holiday weekends , you have to go back to the likes of "The Sixth Sense" (-3.4 percent in August 1999) and "The Fugitive" (-5.6 percent in August 1993) to find something similar.

There are a few other stray examples of movies that held so well without adding substantially more theaters like "Brother Bear," ''Puss in Boots" and "Mother's Day," but that's about it. Even "The Help," which also opened mid-August, slid 23.1 percent on its way to $169.7 million domestically and four Oscar nominations including best picture.

"There's no greater indicator of the enthusiasm of an audience than a minimal drop in a second weekend," said Paul Dergarabedian, senior media analyst for comScore. "This isn't the product of opening-weekend hype. This is the product of a great movie resonating very strongly with all audiences. The movie has become a cultural phenomenon."

"Crazy Rich Asians" also expanded internationally, though with a more muted effect. It grossed an estimated $6 million in 18 markets, including $1.8 million on 105 screens in Singapore, where much of the movie is set.

"The Happytime Murders," which cost approximately $40 million to make, came into the weekend with some of the worst reviews of the year (22 percent "fresh" on Rotten Tomatoes) despite the pedigree of the Jim Henson Company. Brian Henson, the chairman of the company and son of Jim Henson, directed the raunchy Los Angeles detective tale, a kind of "Who Framed Roger Rabbit" for puppets. It's the second straight disappointment for STX, which has also seen its Mark Wahlberg thriller "Mile 22" underperform. With $6 million in its second week, it has been thoroughly trounced by "Crazy Rich Asians,"

In limited release, the John Cho-starring thriller "Searching" landed a $28,000 per-screen average with $250,000 in nine theaters.