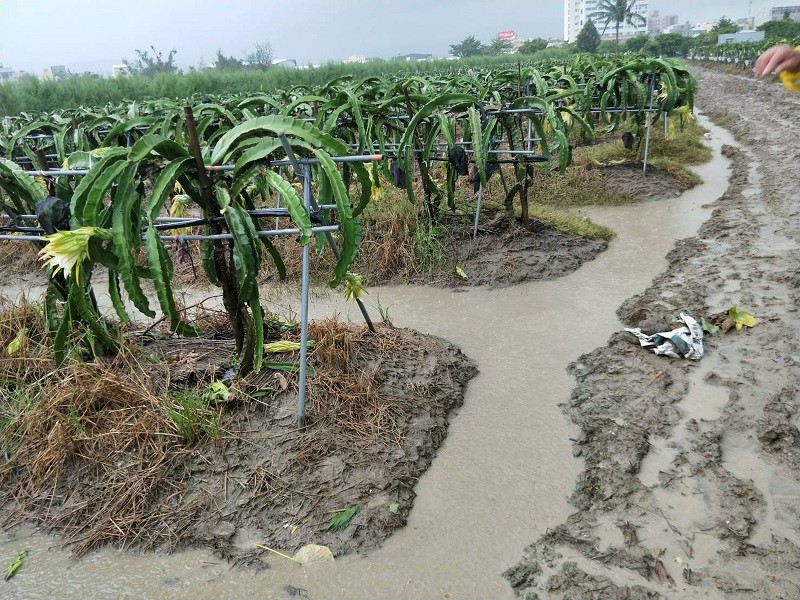 TAIPEI (Taiwan News)—Taiwan's Council of Agriculture on Sunday estimated the total agricultural loss caused by the recent flood in southwestern and southern Taiwan at NT$563 million, with Chiayi County suffering the most damage with the loss amounting to NT$415 million, or 71% of the total loss, according to a Central News Agency report.

The agency added that the crop, poultry and fishery losses are NT$69 million, NT$178.5 million, and NT$314.5 million, respectively, the CNA report said.

The COA said the report of the losses will be updated continuously and that currently Chiayi County, Tainan City, Kaohsiung City, Pingtung County and Yunlin County have been declared as areas eligible for cash relief and low-interest loans, according to the report. 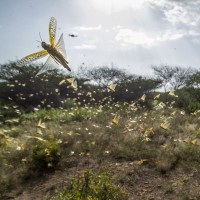 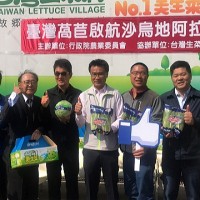 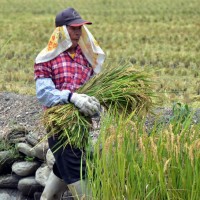 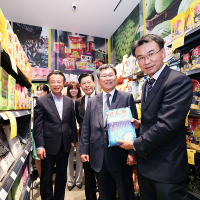 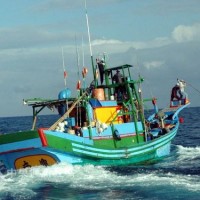