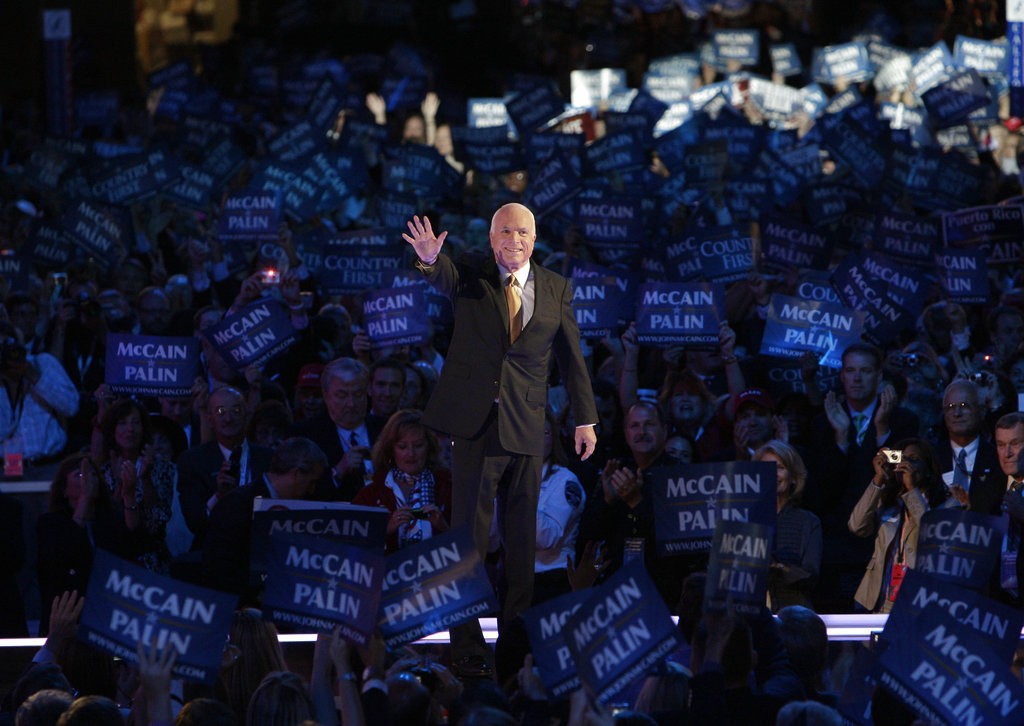 Tsai described McCain as a man who "never backed down from his beliefs & forever strived for a more peaceful & prosperous world."

McCain died on Aug. 25 after a battle with brain cancer, he was 81 years old. McCain was a Captain in the U.S. Navy and saw active service during the Vietnam War, where he was held as a prisoner of war from October 1967 to March 1973, and was routinely tortured.

McCain was a U.S. Congressmen from 1983-1987, representing Arizona's first district, and was a Senator from Arizona from 1987 until his death. McCain was the unsuccessful Republican candidate for the 2008 presidential election and was an active voice in U.S. foreign policy debate, as Chairman of the Senate Armed Services Committee from January 2015 until his death.

Tsai said in a tweet on Aug. 26 "I'll remember John McCain as a friend & a fighter. He never backed down from his beliefs & forever strived for a more peaceful & prosperous world. On behalf of the people of Taiwan, thank you."

In a press release on Aug. 26, MOFA also commended McCain for his "strong will and extraordinary courage.

MOFA described McCain as a "leader in defending freedom and democracy" and loyal in his support for Taiwan.

MOFA also referred to McCain's support of the Taiwan Relations Act and National Defense Authorization Act, as well as McCain's involvement in a delegation to Taiwan shortly after Tsai 's presidential victory in May 2016.

Taiwan mourns the death of McCain and wishes the best for the McCain family, the statement said.