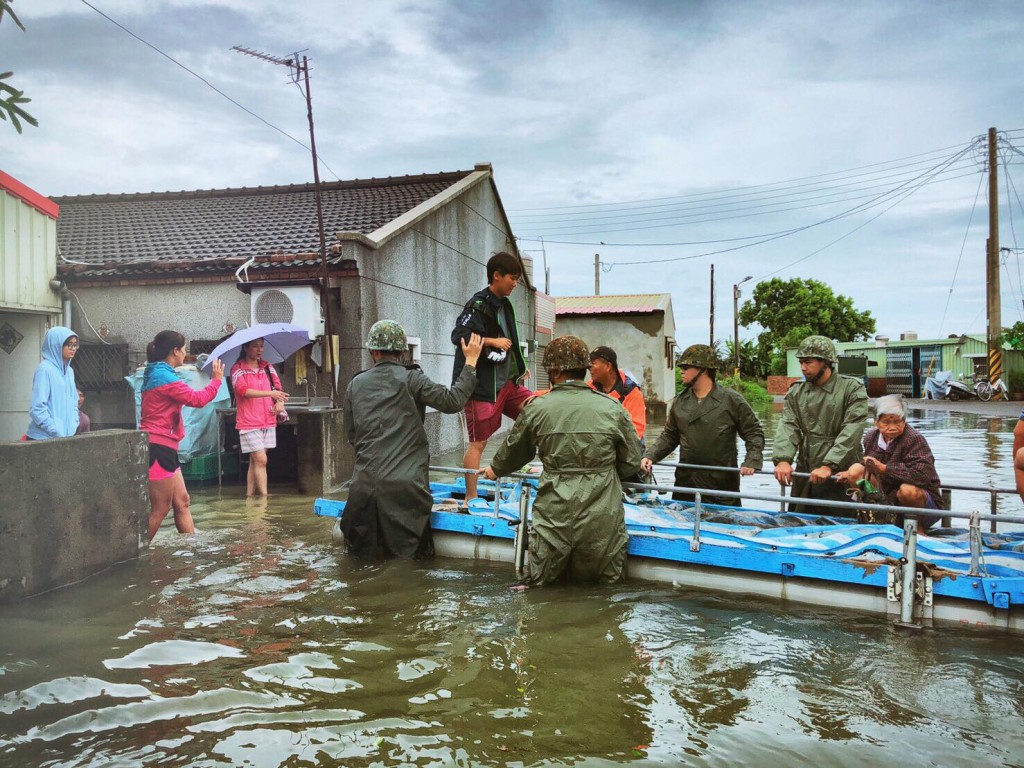 The alert upgrade was announced yesterday at 10.00 p.m., as emergency response efforts continue in collaboration between the Ministry of National Defense and local governments.

A tropical depressed passed southern Taiwan on Aug. 24-25, bringing with it heavy rain and wind. Some reports liken the recent wild weather to some of Taiwan’s worst typhoons.

So far six people have been counted as fatalities, and hundreds of homes damaged, reported CNA.

Taiwan President Tsai Ing-wen (蔡英文) visited some of the some of the worst-afflicted regions yesterday, including Chiayi County, and pledged support for local government in facing more heavy rain over the coming week. The military announced on Aug. 25 that it has mobilized 1,522 troops and had evacuated 108 people. The military is working through cleanup efforts, already clearing 11 kilometers of road, and decontaminating 2,645 square meters from environmental infection.

The military said that the Central Emergency Operation Center upgraded their disaster level yesterday, prompting the military to do the same. The military's focus on Aug. 26 will be on providing food and drink to local residents, and to continue with their disaster response plan.

Taiwan's Minister of National Defense, Yen Teh-fa (嚴德發) instructed the military to work with local governments, and to focus on efforts to secure people's homes and prevent epidemics from the untimely death of agricultural animals.

The most recent estimate by Taiwan's Council of Agriculture puts total agricultural losses from flooding at NT$370 million (US$12 million). 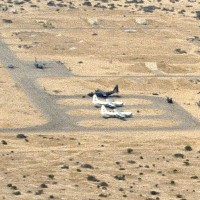 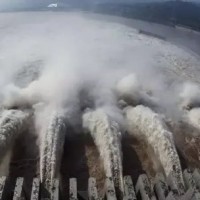 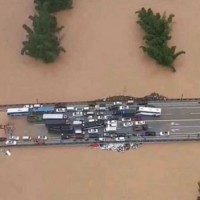 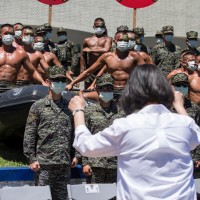