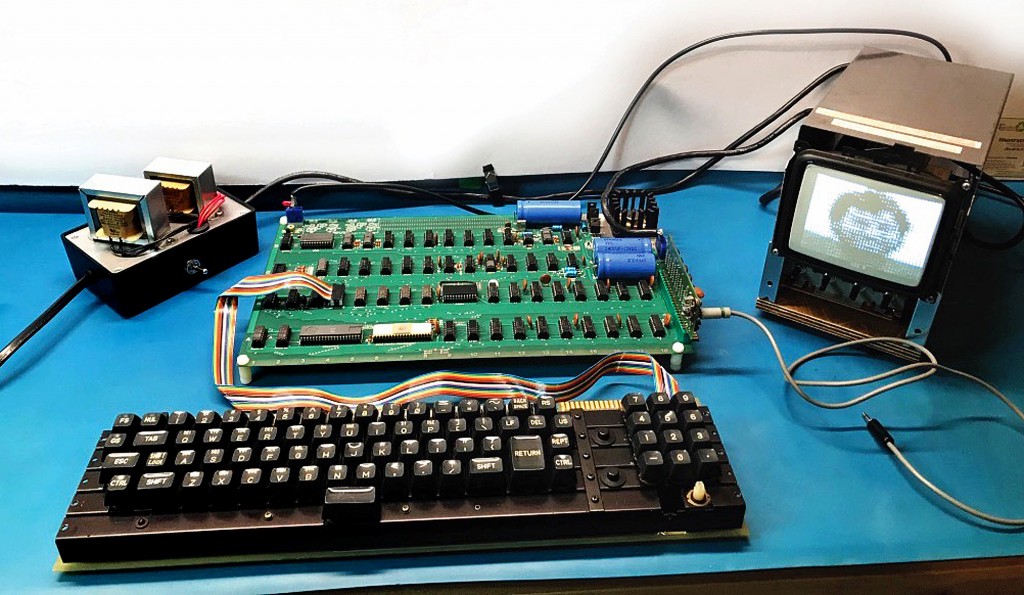 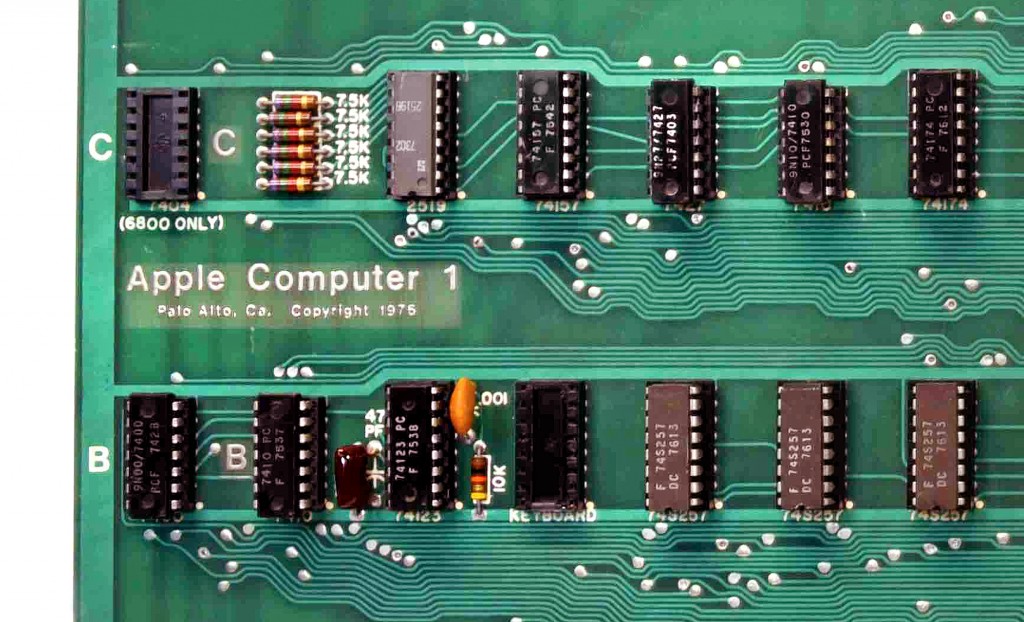 BOSTON (AP) — A piece of computer history that helped launch a trillion dollar company is hitting the auction block.

A fully functioning Apple-1 being auctioned by Boston-based RR Auction in September is one of only 60 or so remaining of the original 200 that were designed and built by Steve Jobs and Steve Wozniak in 1976 and 1977.

It was restored to its original, operational state by Apple expert Corey Cohen. The system was operated without fault for approximately eight hours in a test. It even includes the original keyboard from the 1970s.

It shows the humble beginnings of Cupertino, California-based Apple, which recently became the world's first publicly traded company to be valued at $1 trillion.