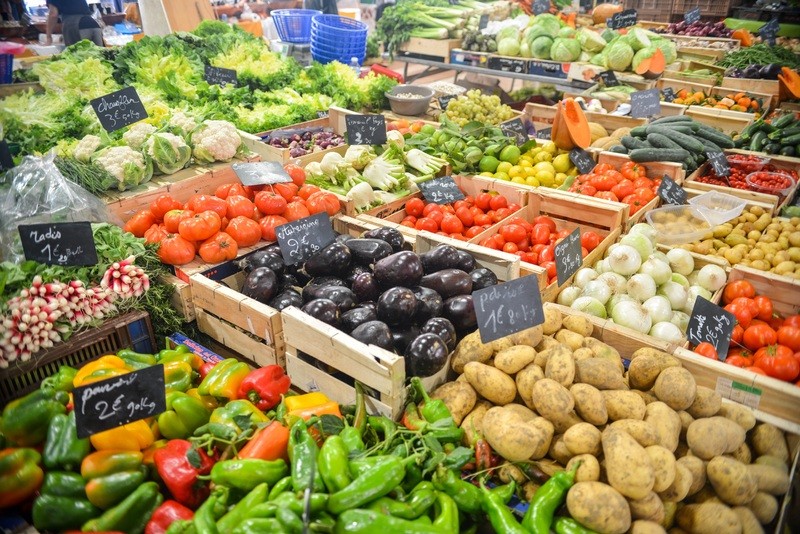 TAIPEI (Taiwan News) – The tropical depression that began to drench southern Taiwan with torrential rain on Aug. 23, has led to steep price hikes for vegetables across Taiwan.

Owner of the Taipei Agricultural Products Marketing Co., Lu Chuan (路全) told the Liberty Times that agricultural areas in Chiayi County were significantly damaged by the deluge, leading to a decline in supply and an increase in prices.

The Council of Agriculture said on Aug. 24 that the wild weather had caused NT$53.48 million (US$1.74 million) in agricultural losses, with the majority of losses occurring in Chiayi County, reported CNA.

The tropical depression began to batter southern Taiwan with heavy rain on Aug. 23, leading to significant damage. At least 248 houses have been flooded in Tainan City, and over 1,000 residents have been evacuated. The deluge has also led to the death of one person, and injury to 11.

The average wholesale price of vegetables has risen by 16 percent over the past few days.

Lu told the Liberty Times that the main vegetable growing areas in Changhua, Chiayi, Nantou, and Yunlin counties are damaged from the wet weather. Lu said that the extent and length of the vegetable price increase depends on the extent of damage, and how quickly local farmers can begin supplying the market. 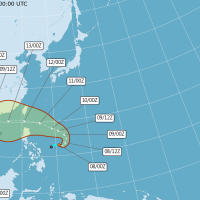 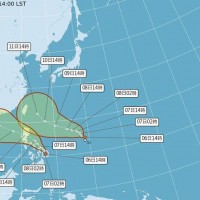 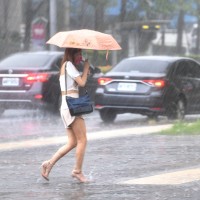 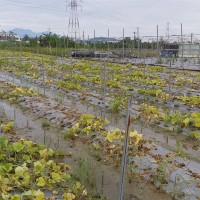