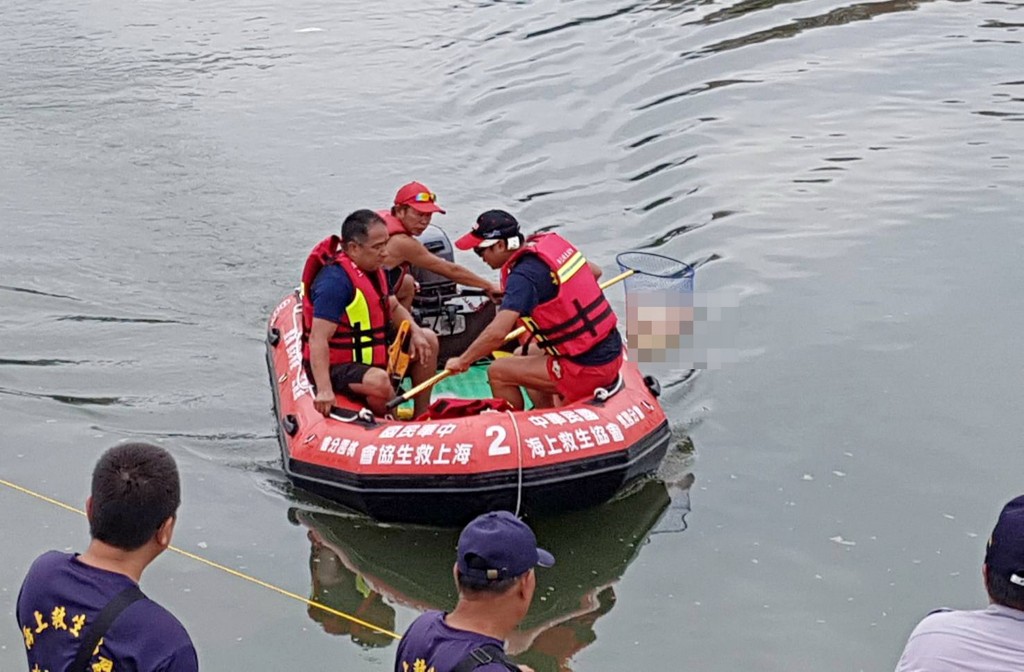 TAIPEI (Taiwan News) – As the investigation into the gruesome death and dismemberment of a Canadian teacher shifted from suspect to suspect Saturday, reports noted that the murderer might have thought the victim was a police informant.

Media attention Saturday morning focused on a man of African origin, one of several clients of drug deals by Ramgahan Sanjay Ryan, 43, who accused him of being a police informant, the Apple Daily reported.

However, later Saturday, cable station TVBS said that a Taiwanese man had also become a key suspect. The man had bought a machete one week earlier and had arranged a meeting with Ryan to discuss the purchase or sale of a dog, TVBS said.

According to the Apple Daily, the man, surnamed Wu, told police that he had bought two machetes at a store in Taipei City’s Wanhua District on behalf of two foreign friends. The knives were of the same type as those that were found earlier in the area near Ryan’s body, reports said.

Since the Canadian teacher’s body was discovered by two friends last Wednesday, several theories have been swirling as to the motive and the identity of the killer.

After it was revealed that Ryan had been caught in possession of drugs last May, interest has been focusing on his list of customers and dealers.

Friday evening at 9, a man of African origin was hauled in for questioning from New Taipei City, with media reports describing him as being a likely suspect. Earlier Friday, six other foreign nationals had been barred from leaving the country, including a Russian man and a woman teacher from the United States, but after questioning, all were released and reportedly also removed from the list of suspects.

Police reportedly found records of heated conversations between Ryan and his drugs clients in which they accused him of being a police informant. After he was caught in May, each time his clients bought drugs from him, they would soon receive a visit from the police, the Apple Daily reported.

The African suspect was reportedly one of the individuals who had argued with Ryan. In addition, his smartphone placed him in Yonghe, the district where Ryan lived and where he was killed, at the time of the events, late on August 21.

He was unable to provide a coherent explanation for his activities and whereabouts around that time, the Apple Daily reported.

While police are keeping an open mind and looking at all of Ryan’s contacts, the search was also continuing for missing body parts. Parts of a man’s right arm were found in the river shortly before noon Saturday, but further tests would have to determine whether they were Ryan’s, the Apple Daily reported.

The Canadian lost his wife in a swimming accident off Yilan County last year. According to reports in the Canadian media, he was preparing to end his more than 10 years in Taiwan and return to Canada, where he owned a house in the province of Ontario.