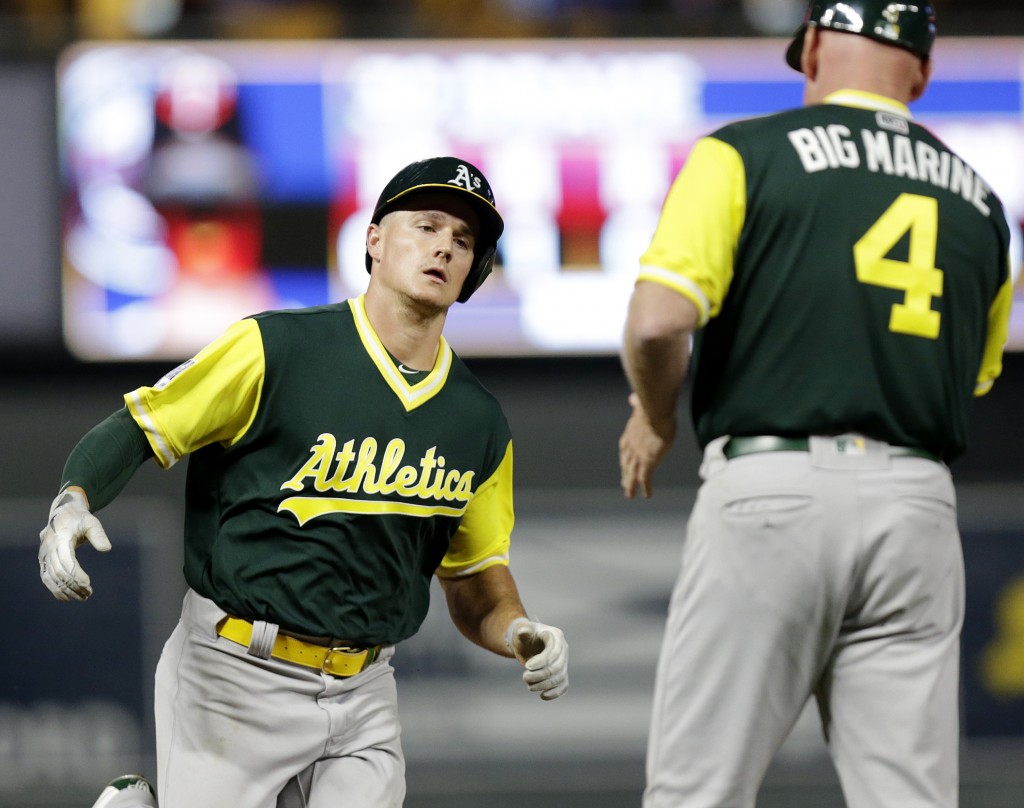 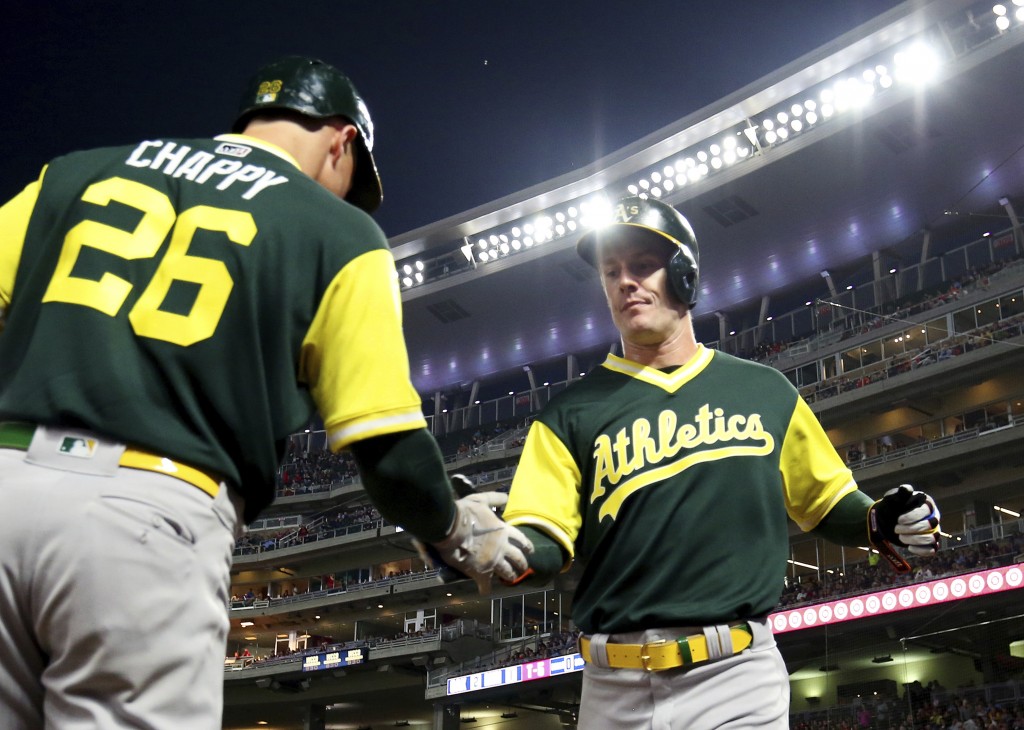 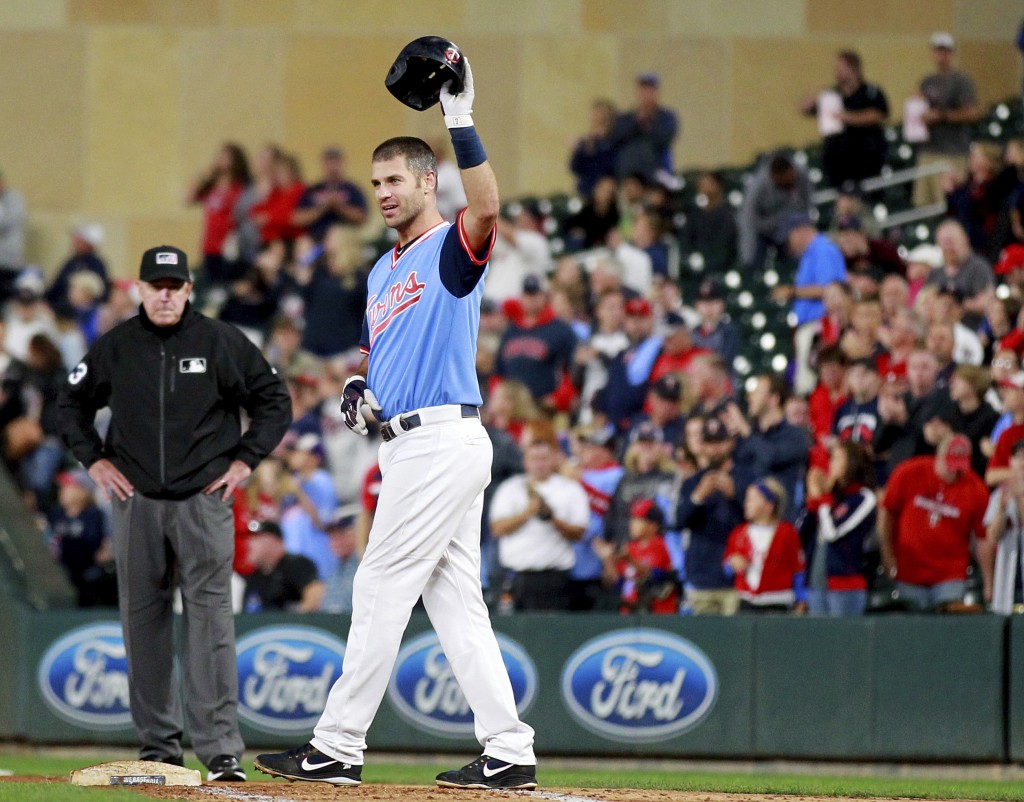 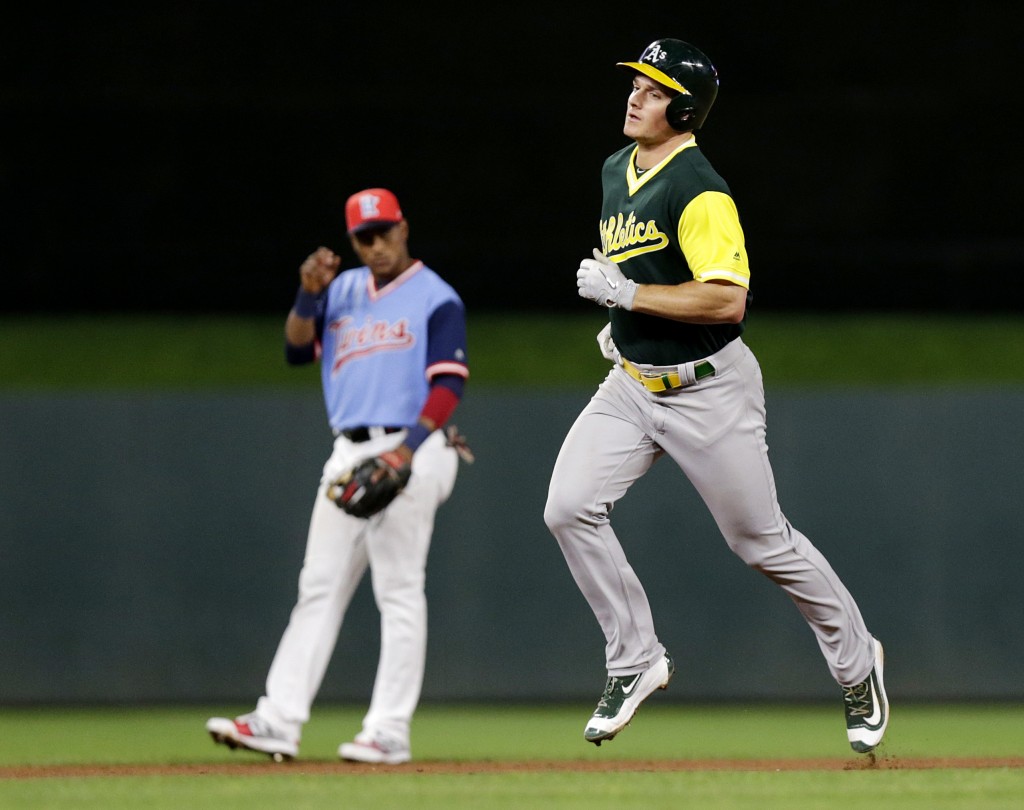 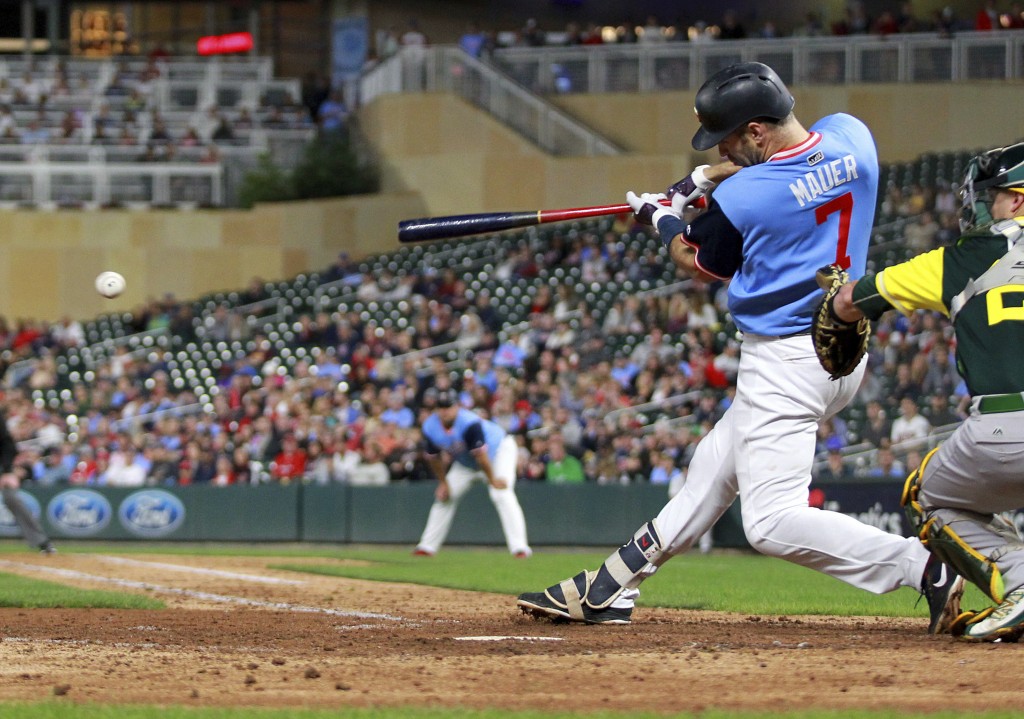 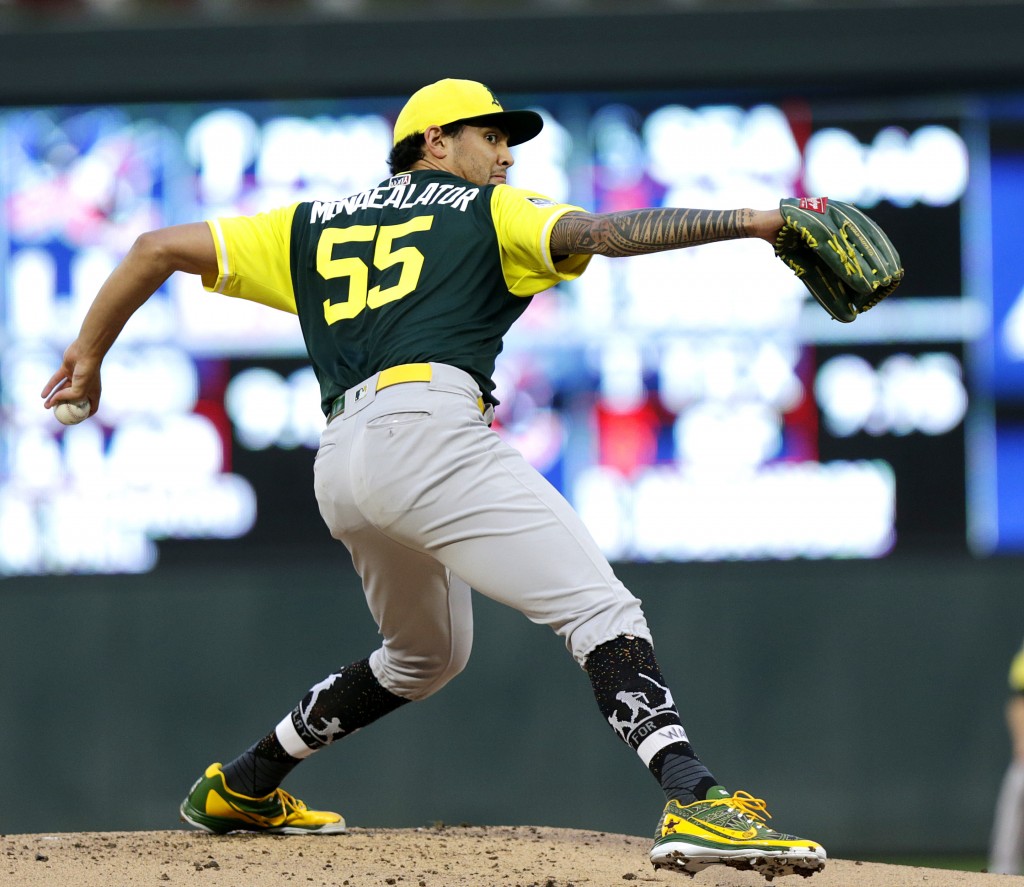 Stephen Piscotty and Ramon Laureano each added a ninth-inning homer as the A's snapped a two-game skid, maintaining their hold on the AL's second wild card.

Manaea (12-9) recovered nicely from a rough outing against Houston last weekend. He yielded an unearned run, five hits and a walk with one strikeout. He threw 50 of his 67 pitches for strikes before manager Bob Melvin pulled him for Lou Trivino after Eddie Rosario's leadoff single in the sixth.

Minnesota starter Jake Odorizzi (5-8) pitched seven innings for the first time this season after opening the year with 26 consecutive starts without an out in the seventh — the longest such streak in major league history. The Twins right-hander allowed one earned run, five hits and a walk.

The lone fifth-inning walk proved costly when Odorizzi's bad throw to second off a grounder allowed Jed Lowrie to reach third and later score on Matt Olson's sacrifice fly. Jonathan Lucroy's RBI single to score Mark Canha in the fifth made it 2-1.

Oliver Drake relieved Odorizzi in the sixth and found himself in trouble quickly, allowing a single and a walk before Chapman's 18th homer, a shot to right that made it 5-1.

Joe Mauer singled off Manaea in the fifth for his 2,086th career hit, moving him past Rod Carew for second-most hits in club history behind Kirby Puckett's 2,304. The crowd gave Mauer a standing ovation, but Manaea ended the two-on, two-out threat by inducing Logan Forsythe into a pop-fly to center.

Athletics: RHP Mike Fiers (9-6) takes the mound for his fourth start since joining the A's from Detroit on Aug. 6. He's 2-0 with a 1.47 ERA in three starts with Oakland.