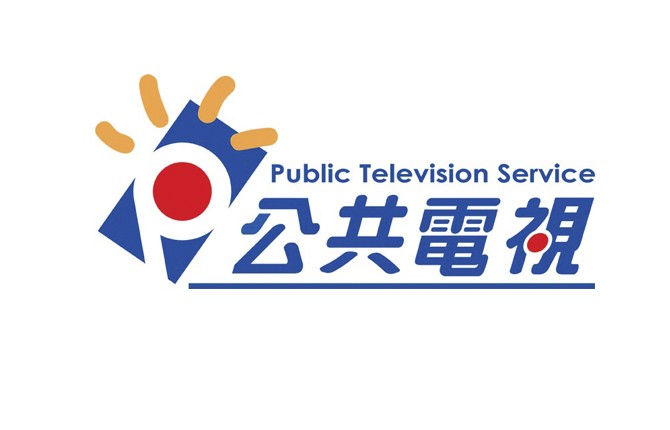 TAIPEI (Taiwan News) – A new Taiwanese-language television channel will soon hit the airwaves, after Taiwan's Executive Yuan approved a budget for NT$400 million (US$12.97 million) for the Public Television Service (PTS) to establish a Taiwanese-language news channel on Aug. 23.

The new channel is expected to begin broadcasting as early as mid-2019, according to the Ministry of Culture.

The plan for a new channel is part of a broader funding infusion for Taiwan's public broadcaster, with an increase in funding for 2019 of 150 percent, when compared to 2018. In aggregate, PTS is earmarked to receive NT$1.99 billion (US$64.5 million) next year.

Minister of Culture, Cheng Li-chun (鄭麗君), said that the ministry has made the establishment of a new channel a priority.

The Taiwanese-language channel will join the existing suite of public broadcasting that services Taiwan’s Hakka and other indigenous groups, said the Ministry of Culture. 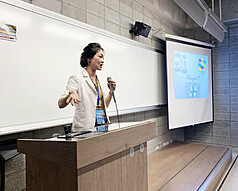 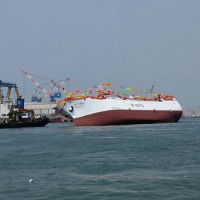 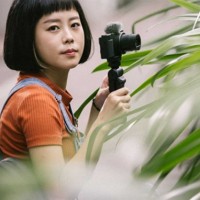 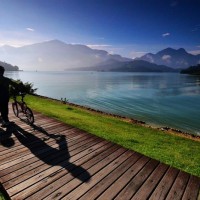