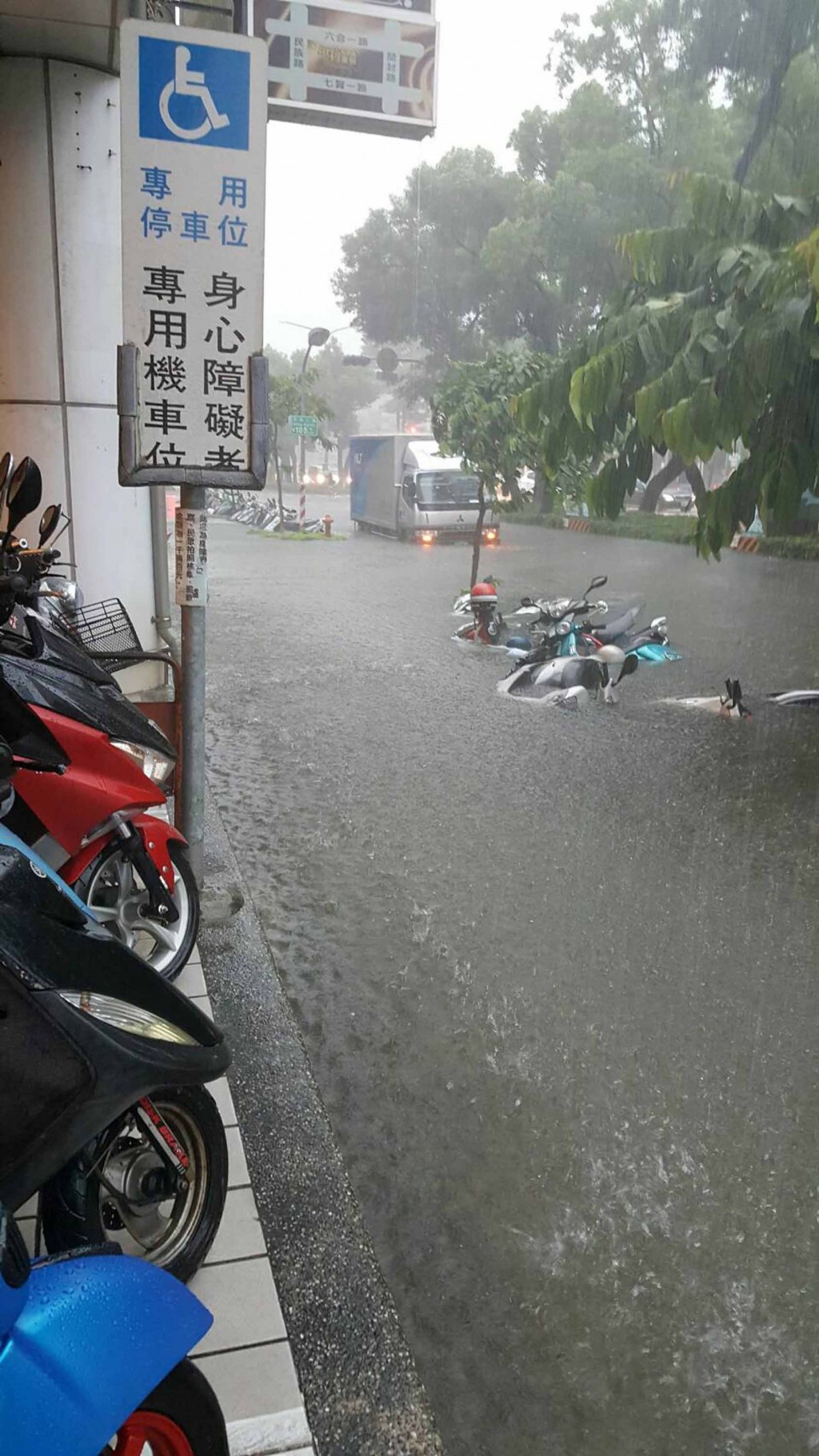 TAIPEI (Taiwan News) – Five tankers ran aground near Kaohsiung as a tropical depression lashed South Taiwan with torrential rain and strong winds which also interrupted rail travel north out of the city Thursday.

The ships were carrying crews totaling more than 60 people, but they were asked to stay on board as they ran no immediate risk, the authorities said.

The ships stranded close to the shore at different locations along Kaohsiung, but because the waves were too strong, the Coast Guard said it was unable to launch rescue actions immediately, the Apple Daily reported.

Helicopter teams were standing by to take action if the weather conditions improved, but since there was no imminent risk to the tankers, the crews were advised to take shelter inside, reports said.

While the intensity of the storm invited comparisons to typhoons, the city governments in Tainan and Kaohsiung said schools and offices would keep functioning normally during the rest of Thursday.

In neighboring Pingtung County though, the Gaonong area of Jiadong Township applied for and received permission to close schools and offices during the afternoon.

Over the next few days, the tropical depression was expected to move slowly in a northerly direction, bringing excessive rain to Central Taiwan and Taichung first, forecasters said.

After a short interruption of rail traffic through Fengshan in Kaohsiung City during the morning, all train traffic heading north out of Kaohsiung Station stopped during the afternoon due to flooding, reports said. The high speed rail system was not affected by the problem, though.

Shipping to and from Orchid Island and Green Island off Taitung County was suspended for all of Thursday. 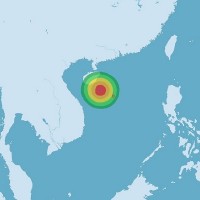