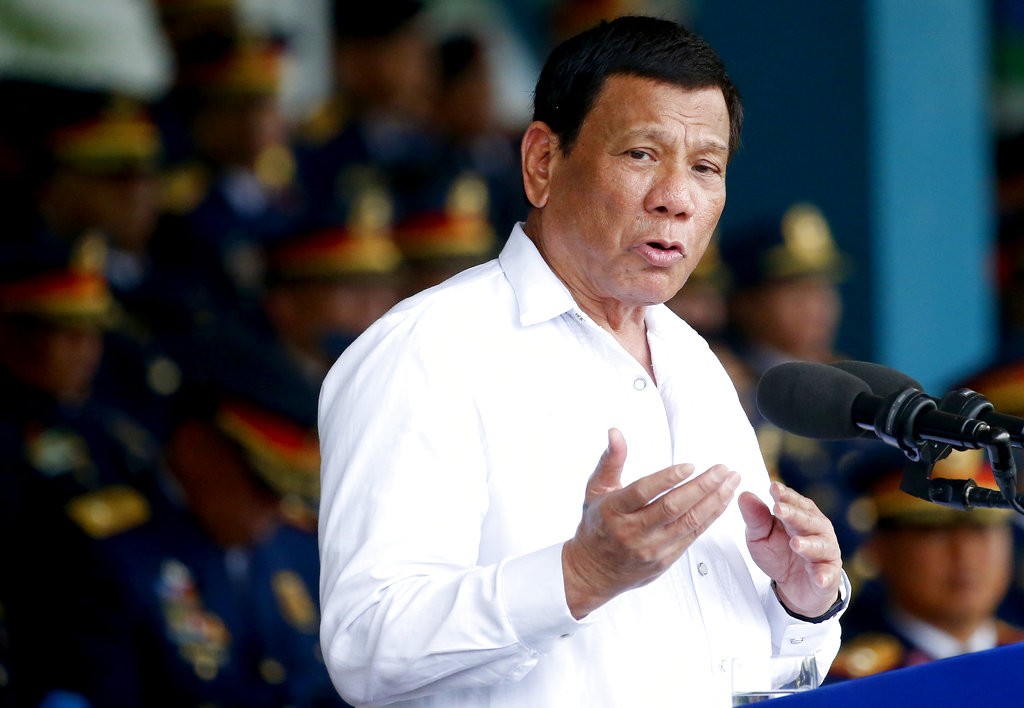 TAIPEI (Taiwan News) – Philippines President Rodrigo Duterte said that the U.S. Central Intelligence Agency (CIA) might be listening to his telephone calls, and suggested that the agency wants to kill him, during a speech in Cebu province on August 21.

"I know, the US is listening. I'm sure it's the CIA. It's also the one who will kill me," Duterte said, reported ABS-CBN.

The supposed CIA plot against the Philippines President has been an occasional worry for Duterte, who said during a speech on April 5 that if he is found dead, people should look to the CIA, reported Philippine Daily Inquirer.

A potential plot against Duterte may not only be confined to the U.S., with Duterte musing that "Russia, China, Israel, and maybe Indonesia" might be eavesdropping on his phone calls.

Duterte also revealed during the speech that he was advised by security aids to use a "dumb phone" rather than a smartphone.

The deathly speculation led to the head of the Philippine National Police, Oscar Albayalde to hose down speculation, saying the police have no information on a death threat or potential plot by the CIA on Duterte's life.

"With regards to probably yung specific yung CIA, we don't have information as far as the Philippine National Police is concerned," Albayalde told CNN on August 22. 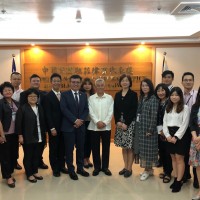 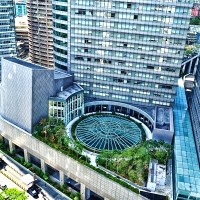