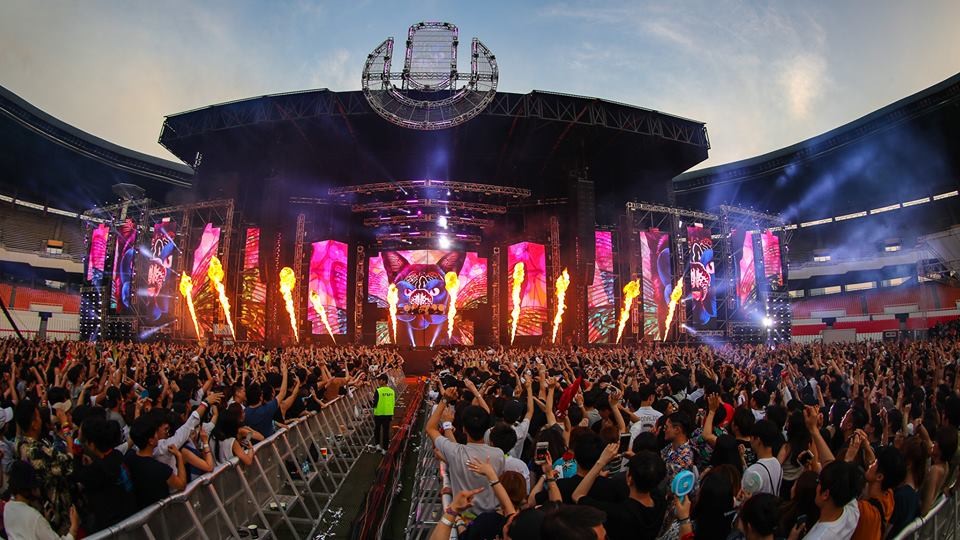 TAIPEI (Taiwan News) – Taiwan is a growing hub for the development and application of new fintech and payment options, as more and more companies begin to experiment with cashless payment and digital currencies.

Most recently, Pundi X and the upcoming music festival Ultra Taiwan, announced that a unique digital currency has been developed for the festival, which will use block-chain technology, to provide a payment method called “Ultra Coin” for the two-day event.

Ultra Taiwan is a two day electronic music in Taipei Sept. 8-9, that expects to draw around 30,000 attendees for the weekend.

This year is the first year that the festival will last two days instead of one, and to add to the digital vibe of Ultra Taiwan, the Jakarta-based Pundi X has reportedly developed a crypto-currency especially for the event.

The system involves an “XPASS card” that will be given to attendees as they enter, and which can be swiped at different service kiosks throughout the event.

The event and “Ultra Coin” offer a unique testing ground for quick circulation of a digital currency within a limited geographic area. It is also an opportunity to showcase the enhanced security of financial transactions which block-chain technology is claimed to provide.

The CEO of Pundi X Zac Cheah said that his company aims to make crypto-currencies more mainstream by showcasing the wide variety of possible applications and to dispel concern over the reliability and security of digital currencies.

Cheah was quoted by e27 as saying:

“In a little more than two weeks, these doubts can be laid to rest when 30,000 party goers against the hectic backdrop of this year’s Ultra Taiwan festival pay for drinks, food and merchandise using Pundi X technology. We’re very proud to be bringing blockchain-based payments to a major festival for the first time in the world in a major moment for mass adoption.”

Party-goers at Ultra Taiwan will be provided with a little bit of free Ultra Coin at the festival as an incentive to purchase the XPASS card and use it for their purchases, according to the report.

Ultra Coin is only being created for the two day festival, and once the festival ends it will cease to exist. 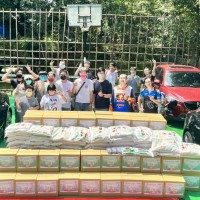 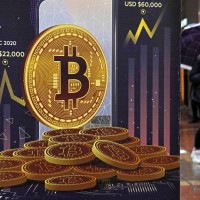