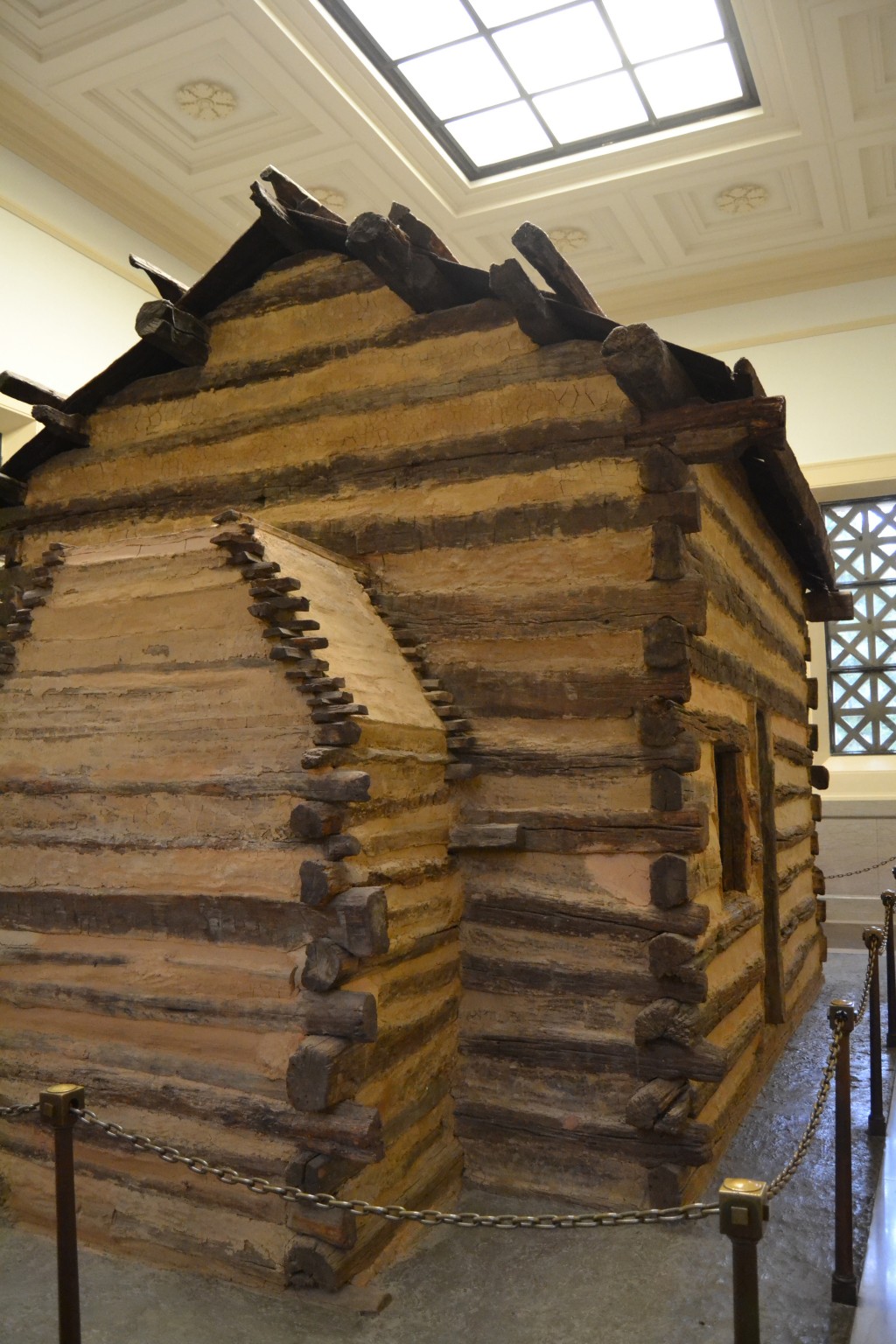 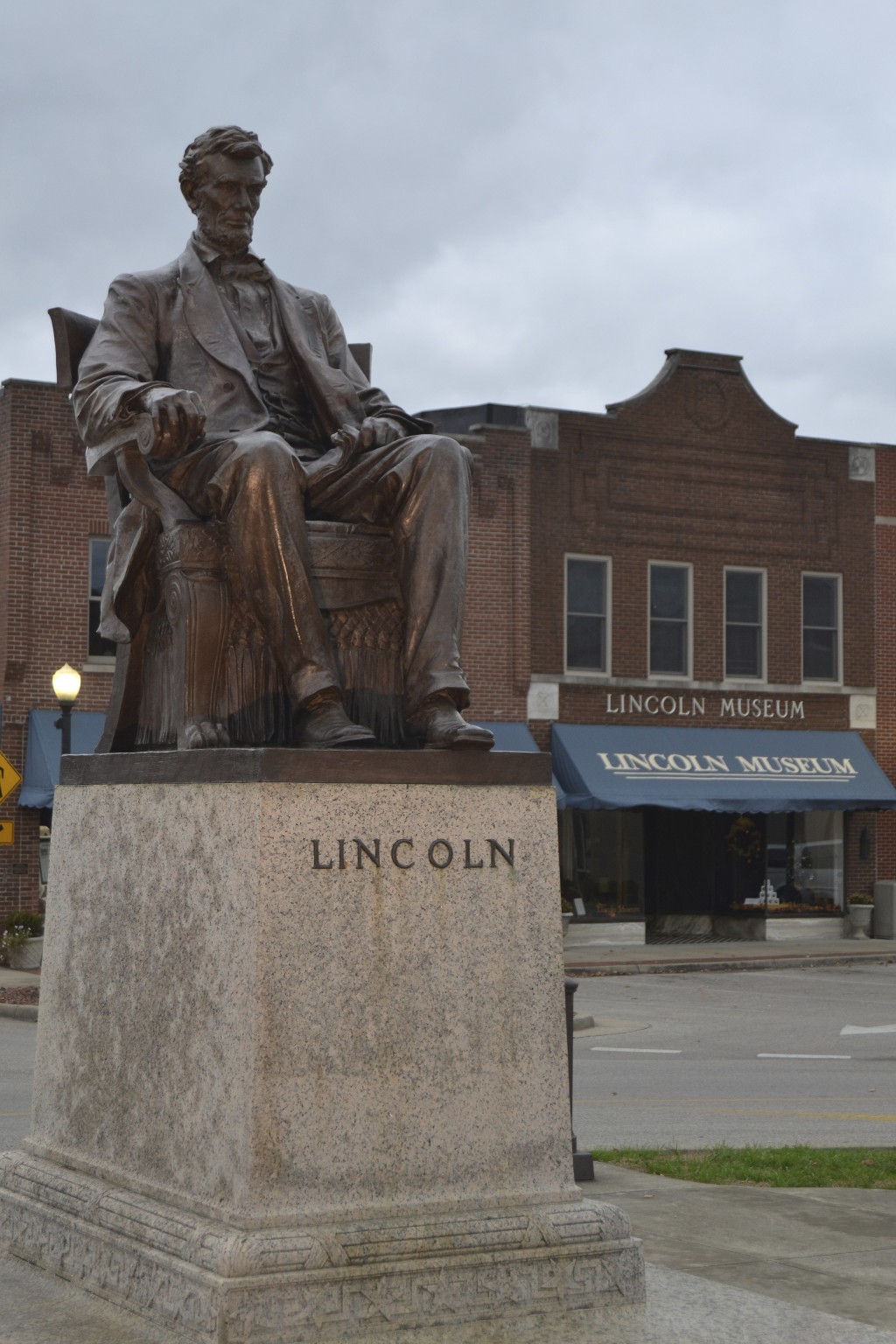 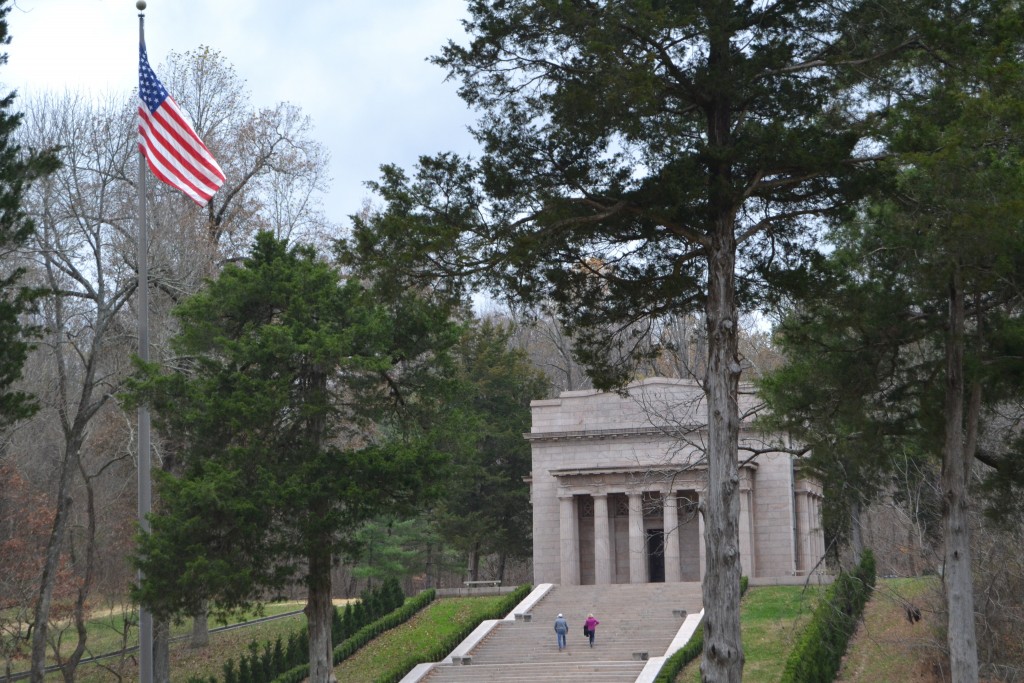 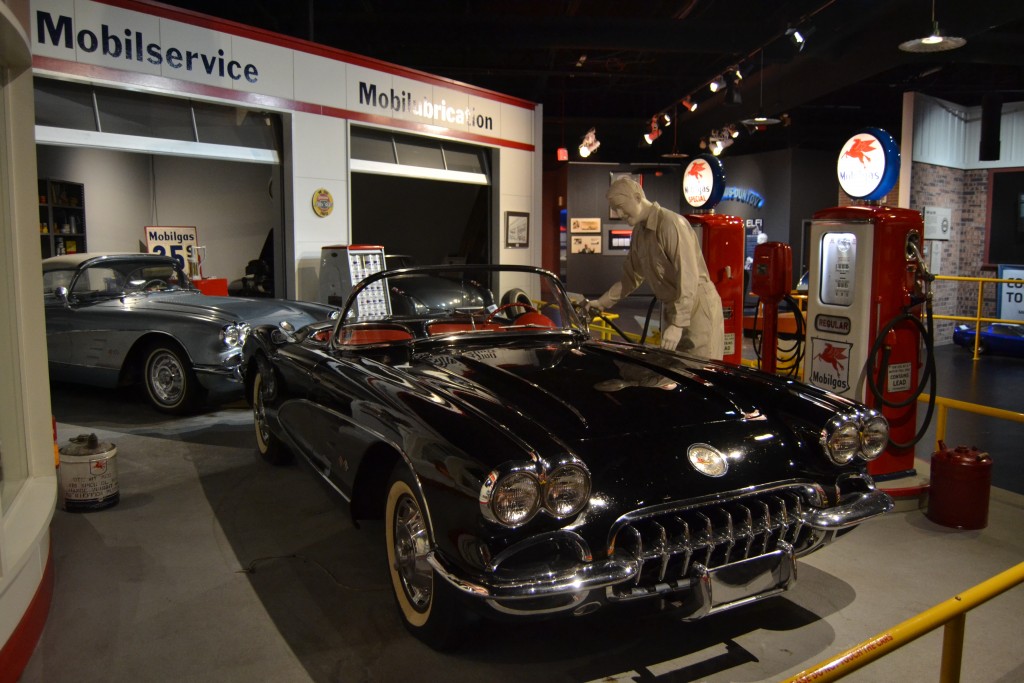 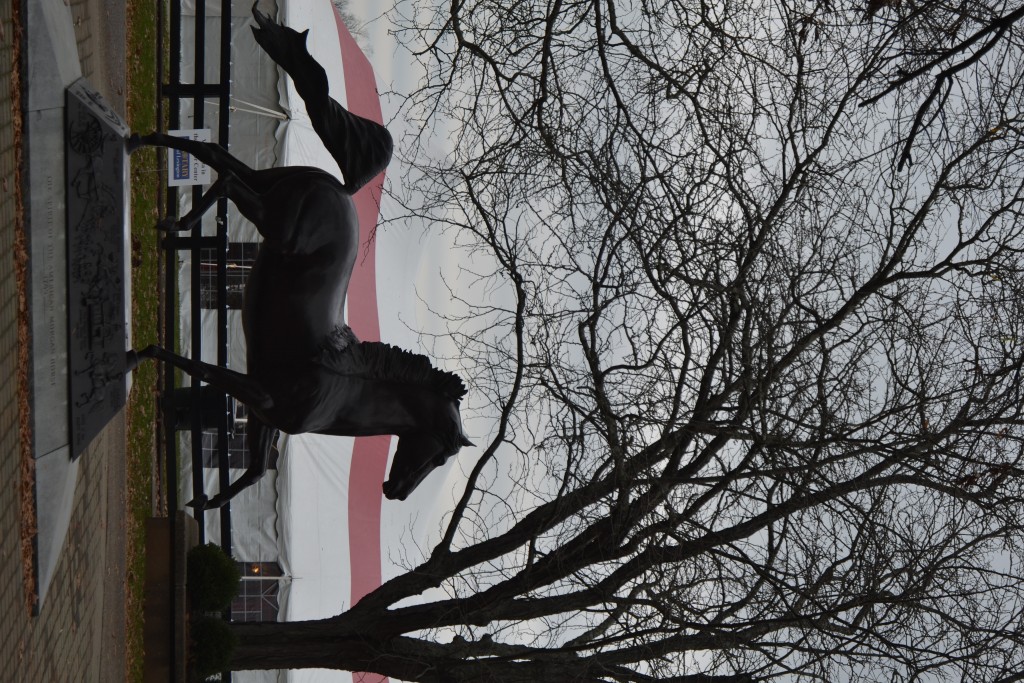 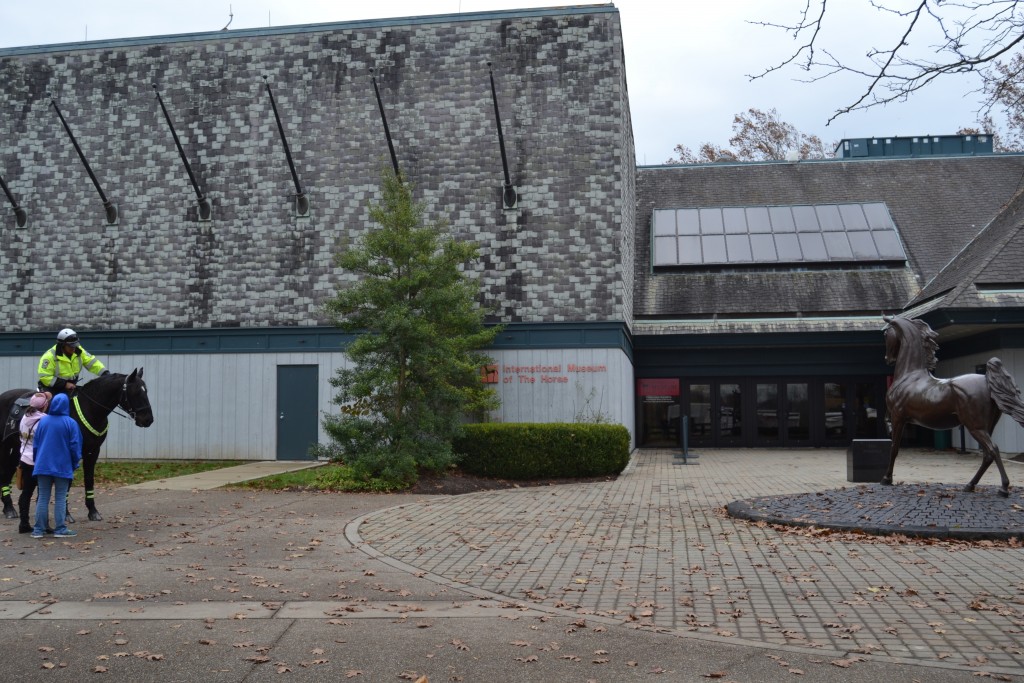 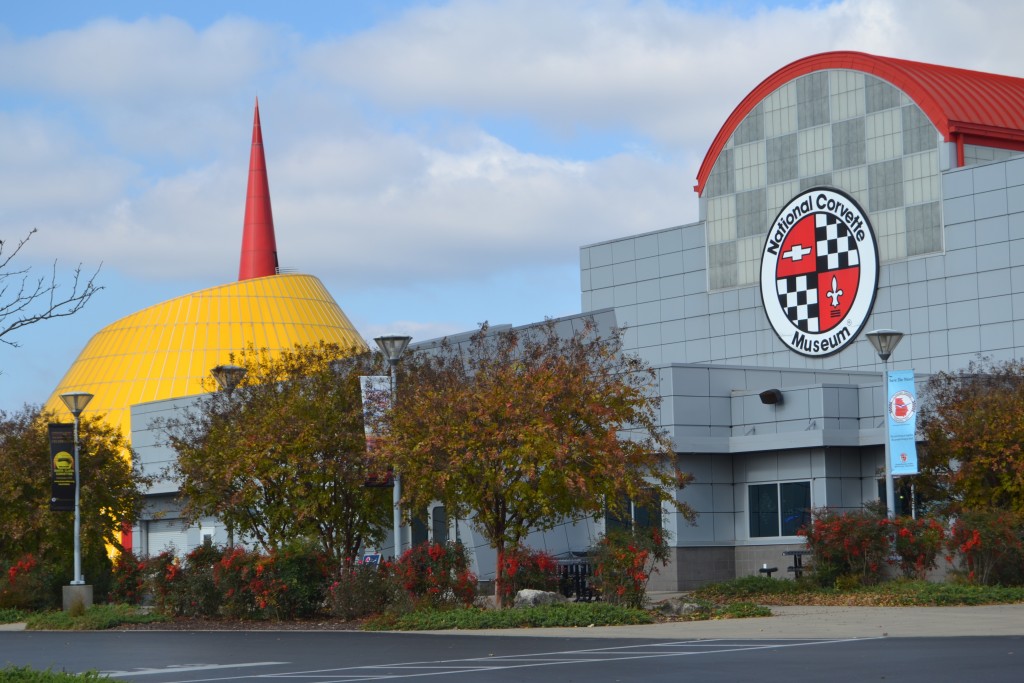 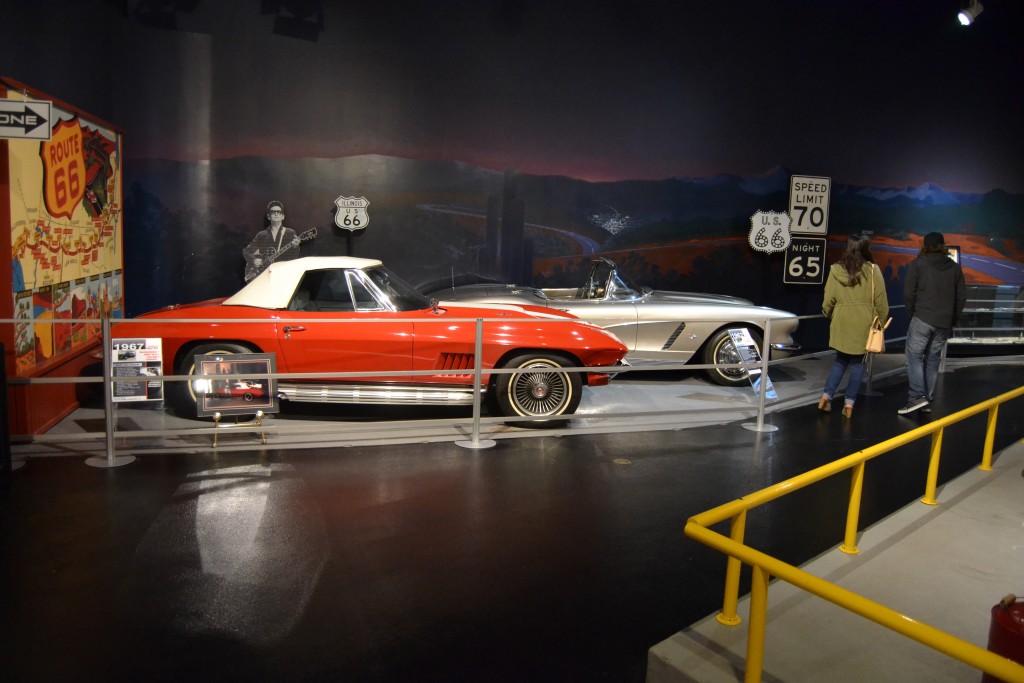 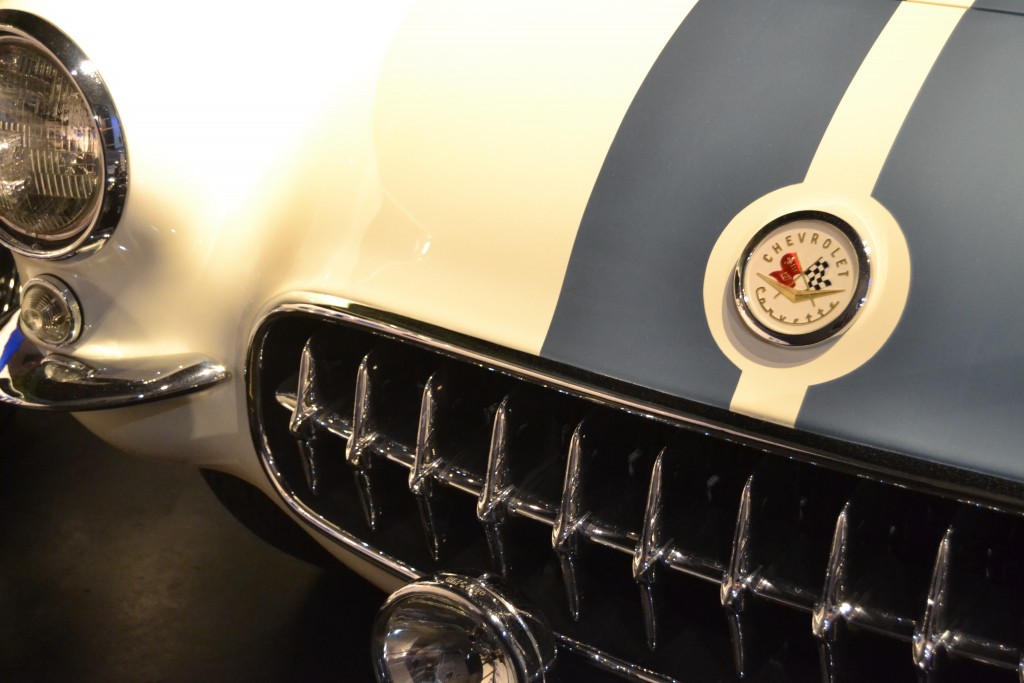 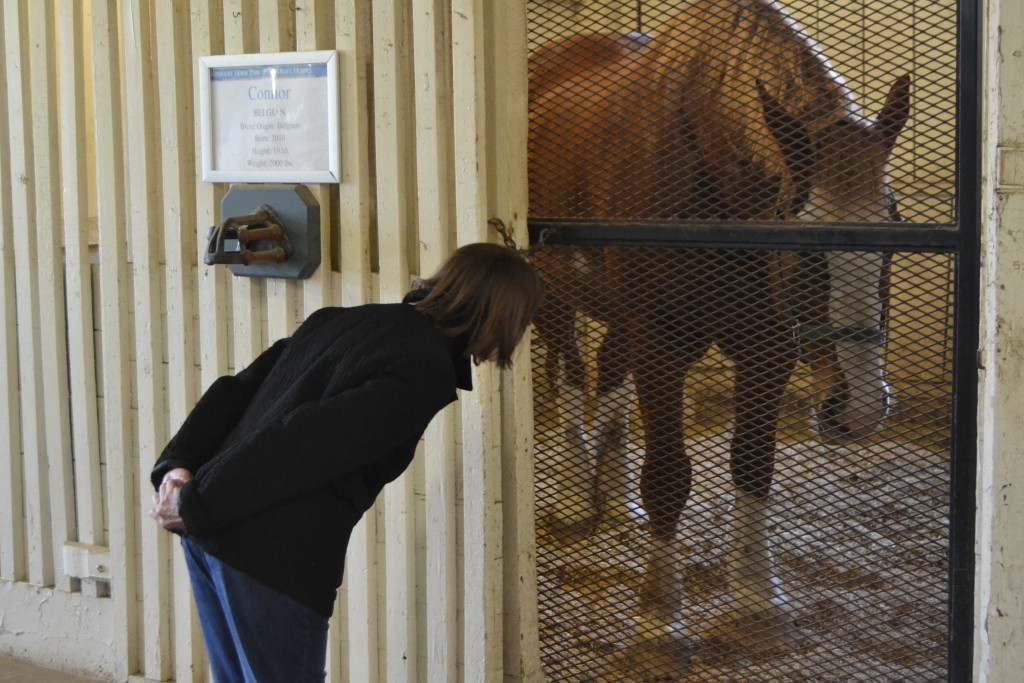 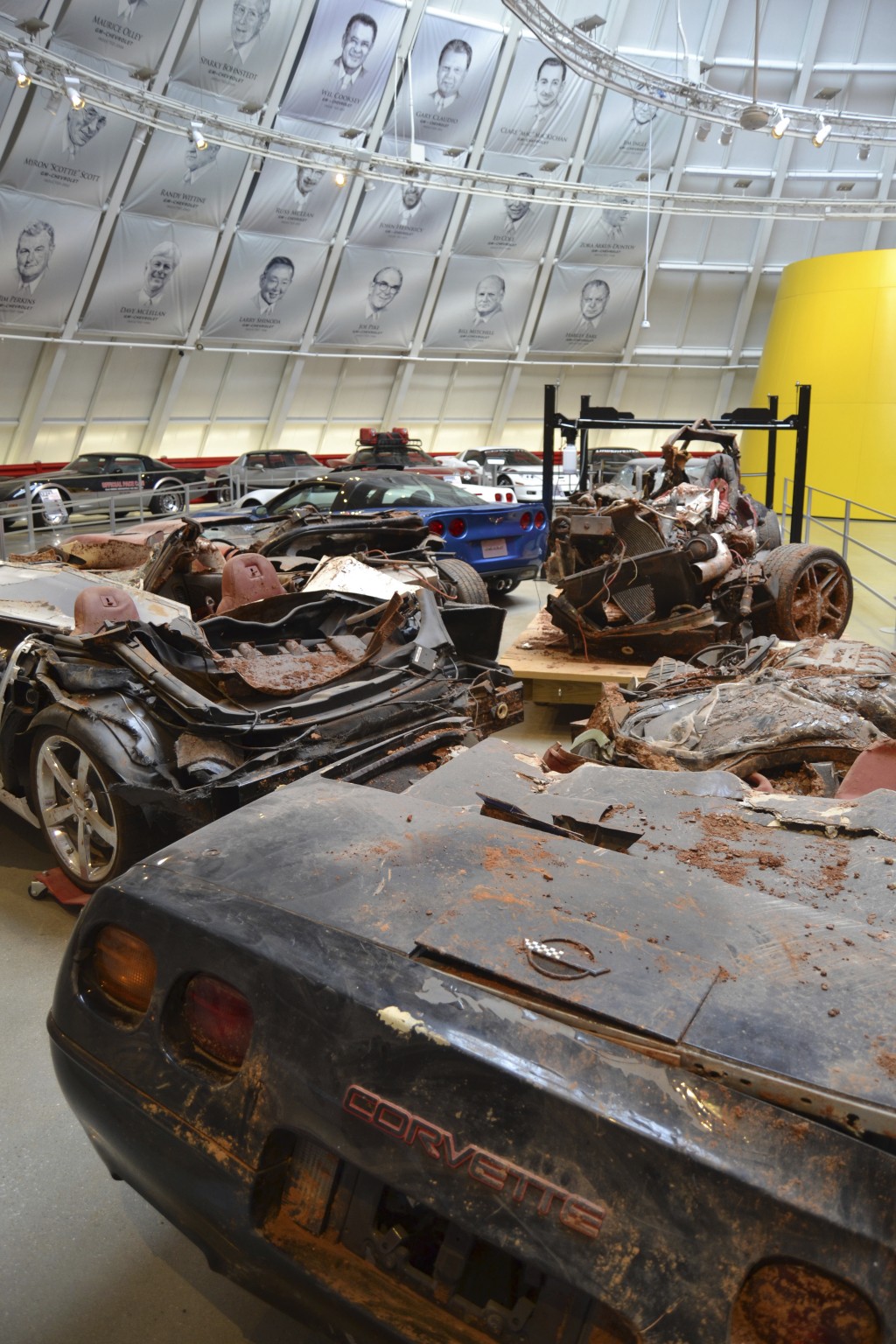 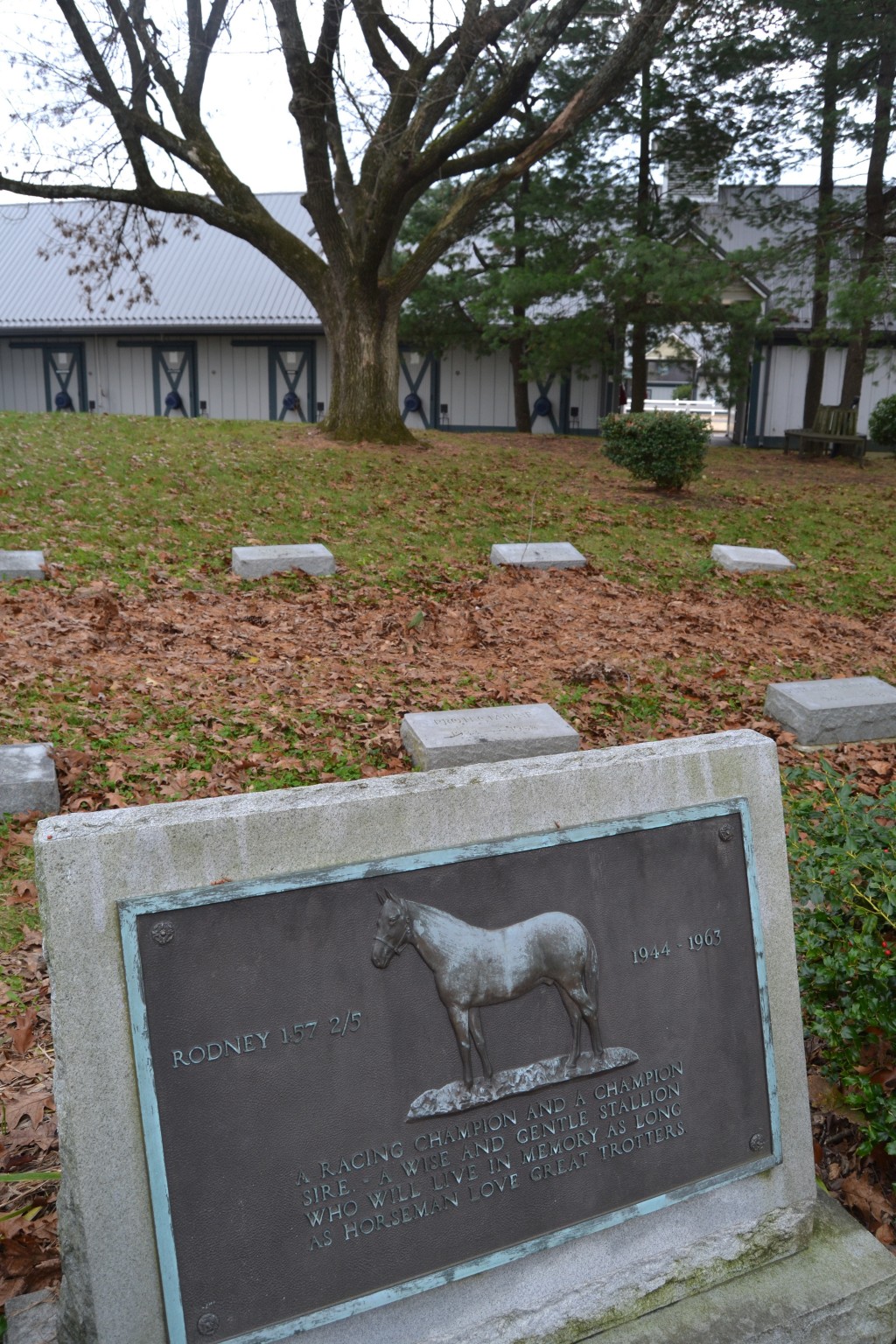 HODGENVILLE, Ky. (AP) — Years ago, I'd heard that people making the pilgrimage to the tiny log cabin on the farm where Abraham Lincoln was born sometimes burst into tears when they glimpsed it.

That alone made it seem worth a trip to Sinking Spring Farm in the remote town of Hodgenville, Kentucky. And so my wife, Lucy, and I set out for a visit. As it turned out, the reality was a little different from what we expected.

Historians have said Lincoln's hardscrabble early years contributed much to his character. "I was born, and have ever remained, in the most humble walks of life," Lincoln once wrote. His parents paid $200 for the farm with stony clay soil that became a symbol of pioneer self-sufficiency on the Kentucky frontier.

Visitors today pass through countryside that remains pastoral before arriving at the sweeping entrance to the Abraham Lincoln Birthplace National Historical Park. It leads to a visitor center with displays of family artifacts, a film about the future president's earliest years and, of course, a gift shop where you can get a stovepipe hat.

The centerpiece of the site is the Memorial Building nearby, reached by a walkway through woods or by ascending 56 wide stone steps, one for each year of Lincoln's life. At the top looms a marble-and-granite neoclassical structure with tall columns and a carving in the pediment saying: "Here over the log cabin where Abraham Lincoln was born . a grateful people have dedicated this memorial."

When we entered this temple we found a park ranger silently manning a corner desk. In the middle of the floor there was a one-room cabin with a single window and door.

But this was not, as interpretive materials made clear, the cabin where Lincoln was born in 1809. It was a "symbolic cabin" from the 1840s.

Having come here in hopes of sensing the presence of the martyred leader who had preserved the Union, we left the Memorial Building still searching.

A couple of other encounters at the park helped. A giant cross section of a felled tree, labeled the Boundary Oak, which had likely shaded young Abraham, and the spring for which the farm is named, where he certainly drank, provided authenticity and some feeling of connection. And visits to other Lincoln sites nearby — including the farm 10 miles away on Knob Creek, where the Lincolns moved from Sinking Spring, and Hodgenville itself, with its Lincoln museum — made our journey worthwhile.

But let's suppose this would not be enough to justify a trip for you — or suppose that you're traveling with kids who aren't that interested in musty historic sites. Fortunately, there are many other draws en route to or from Hodgenville.

About two hours to the north, in Lexington, is a unique showcase of Kentucky's perhaps best-known industry (not counting bourbon distilling): the Kentucky Horse Park.

Situated in a place where horses have been raised for two centuries, this remarkable attraction houses thoroughbreds, draft horses and other types and invites visitors to get close to them, sponsoring horse shows and competitions and offering horse-drawn trolley tours and pony rides. In the handsome barns, see champions being groomed while outside others graze the rolling pastures elegantly fenced in typical Bluegrass style. Full-scale statues of Secretariat, the Triple Crown-winning racehorse, and other equine luminaries dot the grounds, and one shaded corner houses a horse cemetery. "A wise and gentle stallion," reads one touching epitaph.

The sprawling International Museum of the Horse, a Smithsonian affiliate, traces the relationship between these creatures and humans going back to ancient times. Set aside at least an hour for this.

Our other stop, bracketing the Lincoln sites, is near Bowling Green, about an hour and a half southwest of Hodgenville. It's the National Corvette Museum.

Here you'll find an enormous collection of brightly painted sports cars, all housed in a fancifully designed building, which includes a unique and unexpected extra: an interactive exhibit of the giant sinkhole that suddenly opened under part of the museum in 2014 and swallowed millions of dollars' worth of Corvettes. Some muddied carcasses are on dramatic display.

In one section of the museum, recreating mid-20th century automotive scenes, you stroll past a service station where curvaceous early Corvettes are getting gas or a mock stretch of Route 66, where singer Roy Orbison's favorite Stingray is parked next to his likeness. A design and engineering area shows off clay models and crash tests.

Finally, there's the museum gift shop, offering everything from racing outfits to posters. It's irresistible. In fact, we actually purchased a Corvette there. OK, it's a small cardboard one, but still a reminder of a fun stop on a drive through Kentucky.

KENTUCKY HORSE PARK AND INTERNATIONAL MUSEUM OF THE HORSE: In Lexington, http://www.kyhorsepark.com/ and http://www.imh.org/