TAIPEI (Taiwan News) – The Japanese karaoke business JOYSOUND announced that one hundred Taiwanese pop songs will be added to the song selection of its karaoke machines across its stores for three months in collaboration with Taiwan's Ministry of Culture (MOC).

The announcement was made during a "TAIWAN BEATS" event on August 20 in Tokyo, the fifth such event MOC has conducted with Japanese businesses to promote the country's pop music, reported Central News Agency.

According to JOYSOUND, the one hundred songs are by Taiwanese singers and bands considered as having great potential and prospects in the Japanese market, including Crowd Lu (盧廣仲), Chthonic (閃靈) (who just released their fifth album in Japan), Cosmos People (宇宙人), Sunset Rollercoaster (落日飛車), Elephant Gym (大象體操), and Fire EX. (滅火器).

Doris Yeh (葉湘怡), bass and backing vocalist of the heavy metal band Chthonic, noted that it is the first time Taiwan has cooperated with Japanese music industry in a more systematic approach to increase the profile of Taiwanese pop music, reports CNA.

Crowd Lu, asked by Japanese media about a shift from Mandarin to Taiwanese-language songs in his recent compositions, said he gained inspiration from his roles in a number of local Taiwanese dramas and as a tribute to his homeland Tainan (台南), a city where most people communicate in Taiwanese.

The 33-year-old singer has enjoyed growing fame in Japan. The organizers of a concert he is scheduled to stage in Tokyo in November have decided to add two more sessions, as pre-sale tickets sold out quickly. Lu was also invited to perform in the largest outdoor summer music festival in Japan along with Taiwan's band No Party For Cao Dong (草東沒有派對), CNA writes. 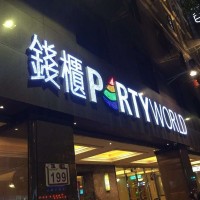 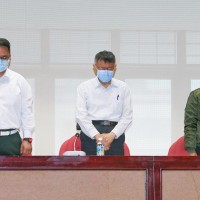 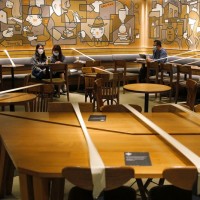 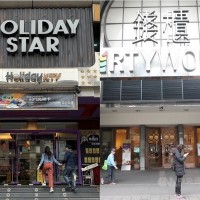