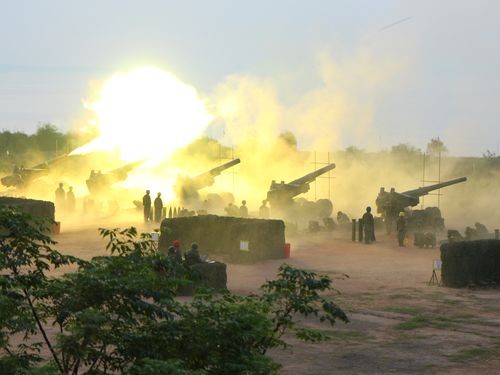 The Ministry of National Defense (MND) said the exercise will take place near the Manfeng fishing grounds (東滿豐漁場), north of Kenting National Park, and will simulate an enemy amphibious beach assault.

To this end and under Yen's eye, Taiwan's military has begun to re-focus its training regime around joint efforts between military branches. The MND had previously performed similar joint exercises in June and August 2018.