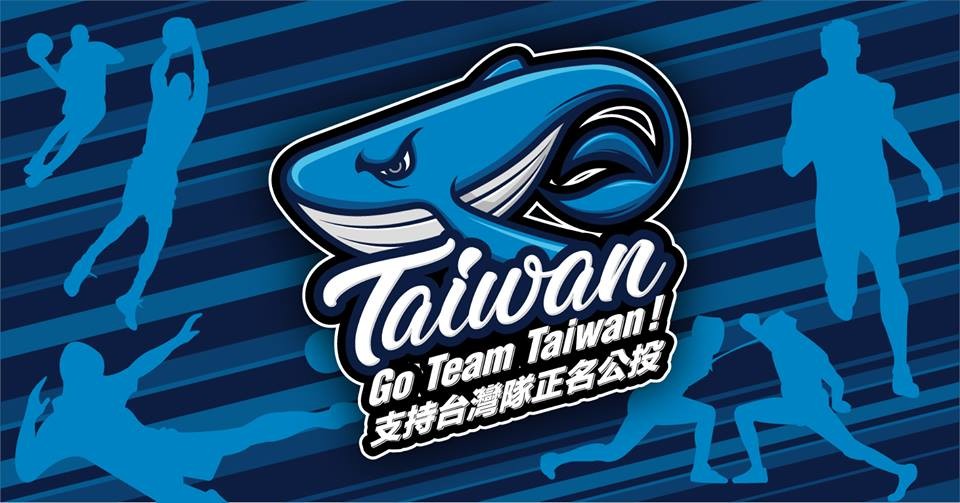 TAIPEI (Taiwan News) – The campaign to have a public referendum on the designation of “Chinese Taipei” is moving fast towards collecting the needed number of signatures.

If the referendum is held, there will be a nationwide referendum held, where the public will have the opportunity to vote on replacing “Chinese Taipei” with “Team Taiwan” for the Tokyo Olympics 2020.

To be certain, there is no certainly that the government would honor the referendum results, and the IOC, representing the interests of Beijing, has already rejected any attempted name change outright.

However, the possibility of a referendum remains a very symbolic motion towards self-determination, and an opportunity to demand that the government, the international community, and China recognize the will of the Taiwanese people.

The campaign will continue collecting signatures until Aug. 31, and organizers have set a goal of 340,000 signatures, but the minimum threshold of 281,745 signatures must be met by Aug. 29, so that the petition can be prepared and submitted to Taiwan’s Central Election commission before the end of August.

Since Aug. 9 the campaign has averaged 10,000 new signatures a day, and looks set to collect the necessary number of signatures by Thursday or Friday this week.

(Petition numbers as of morning Aug. 20) 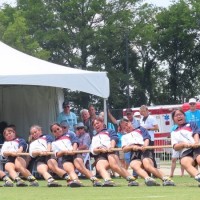 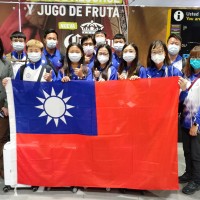 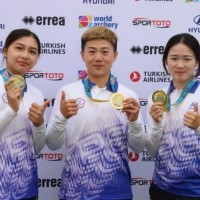