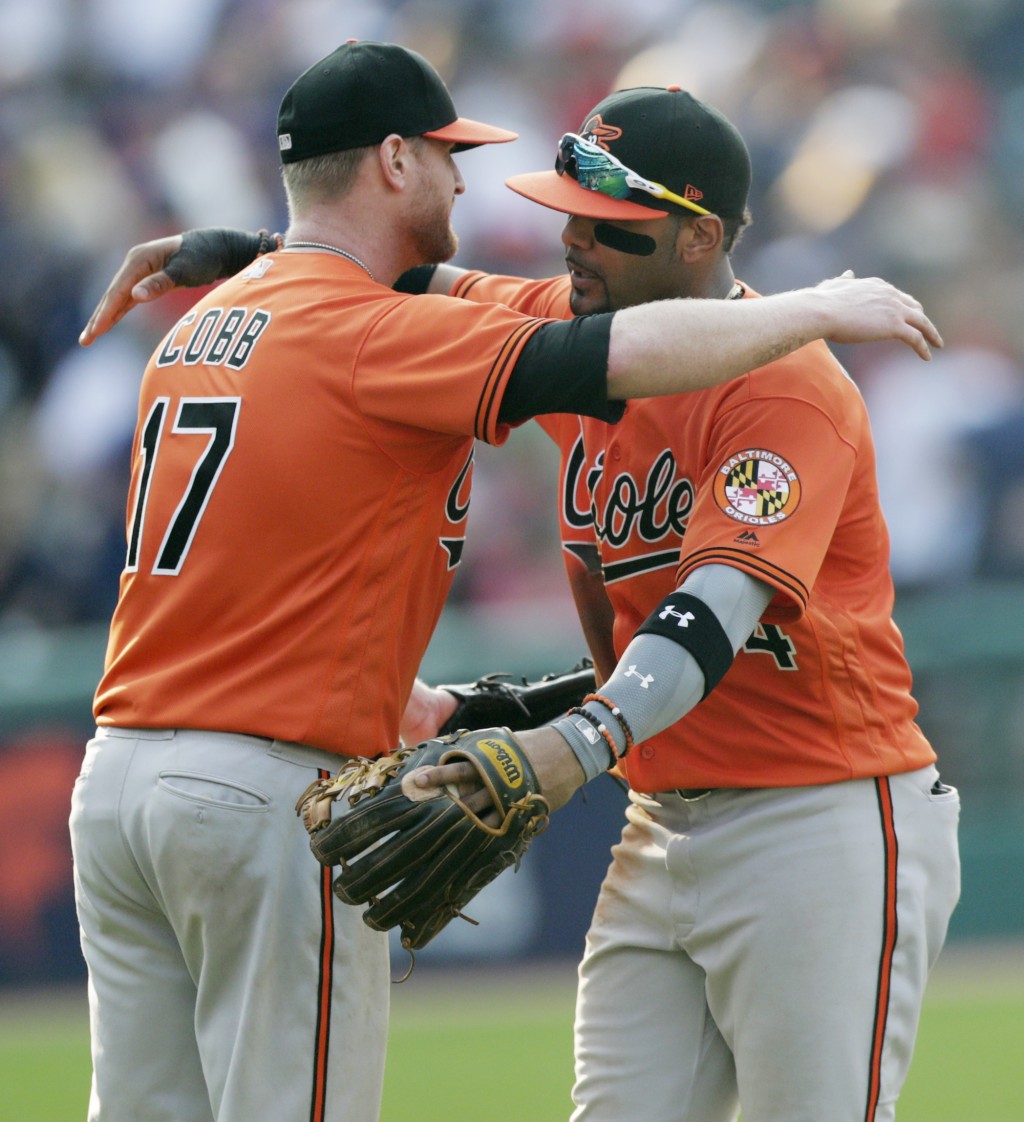 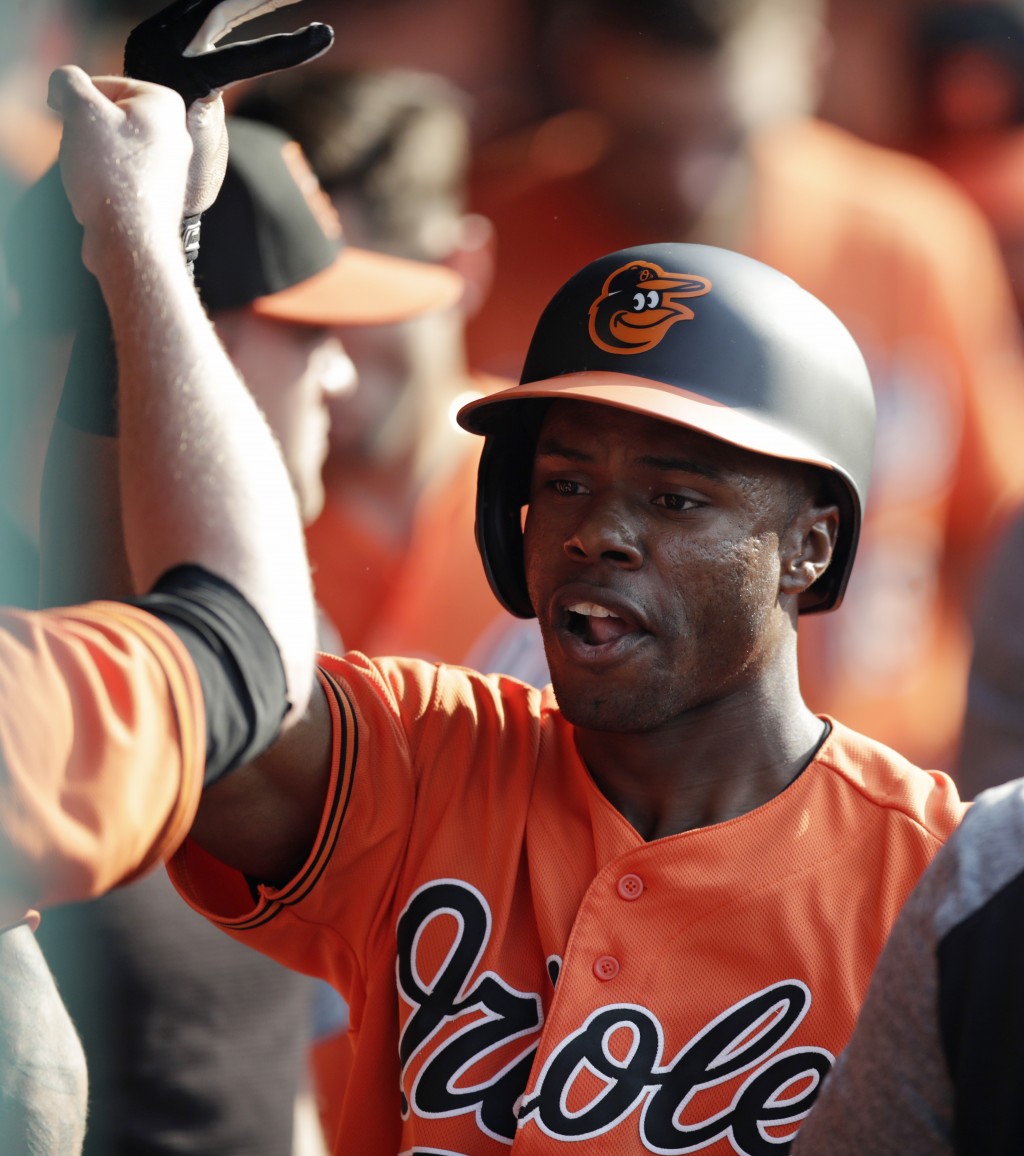 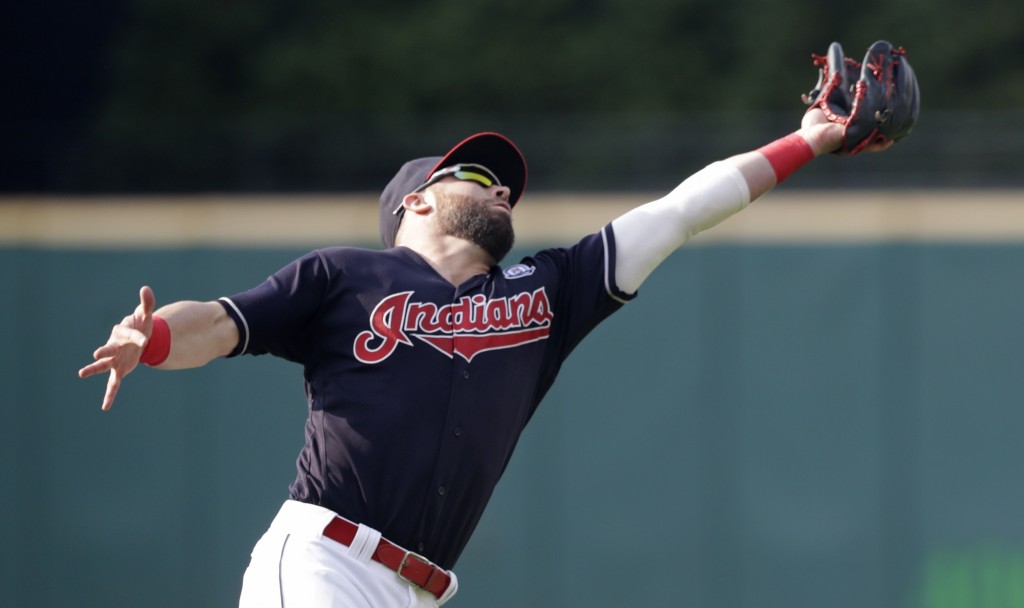 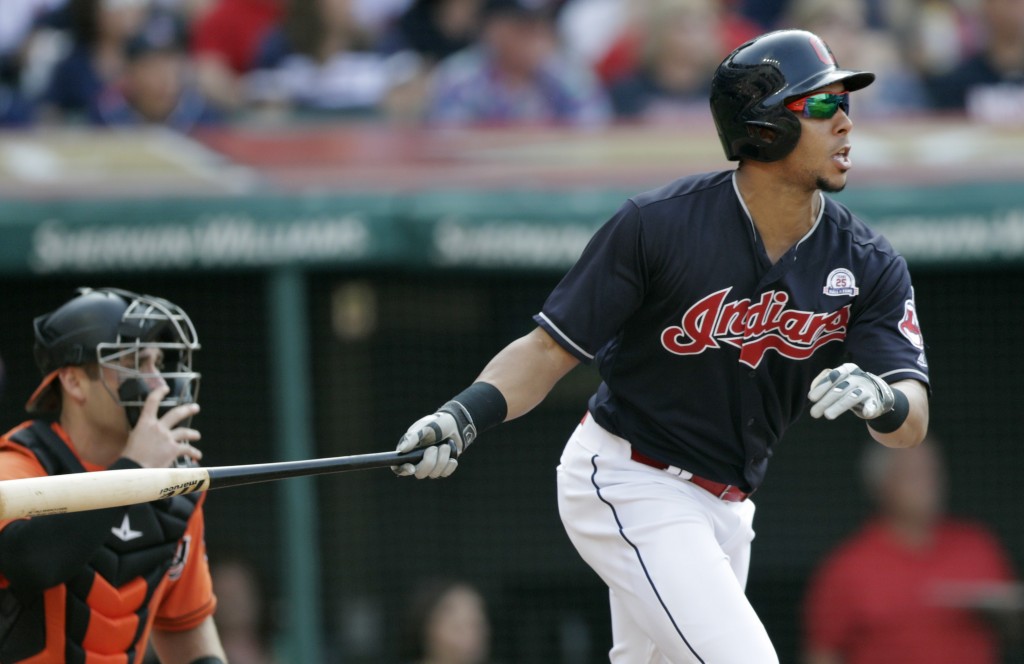 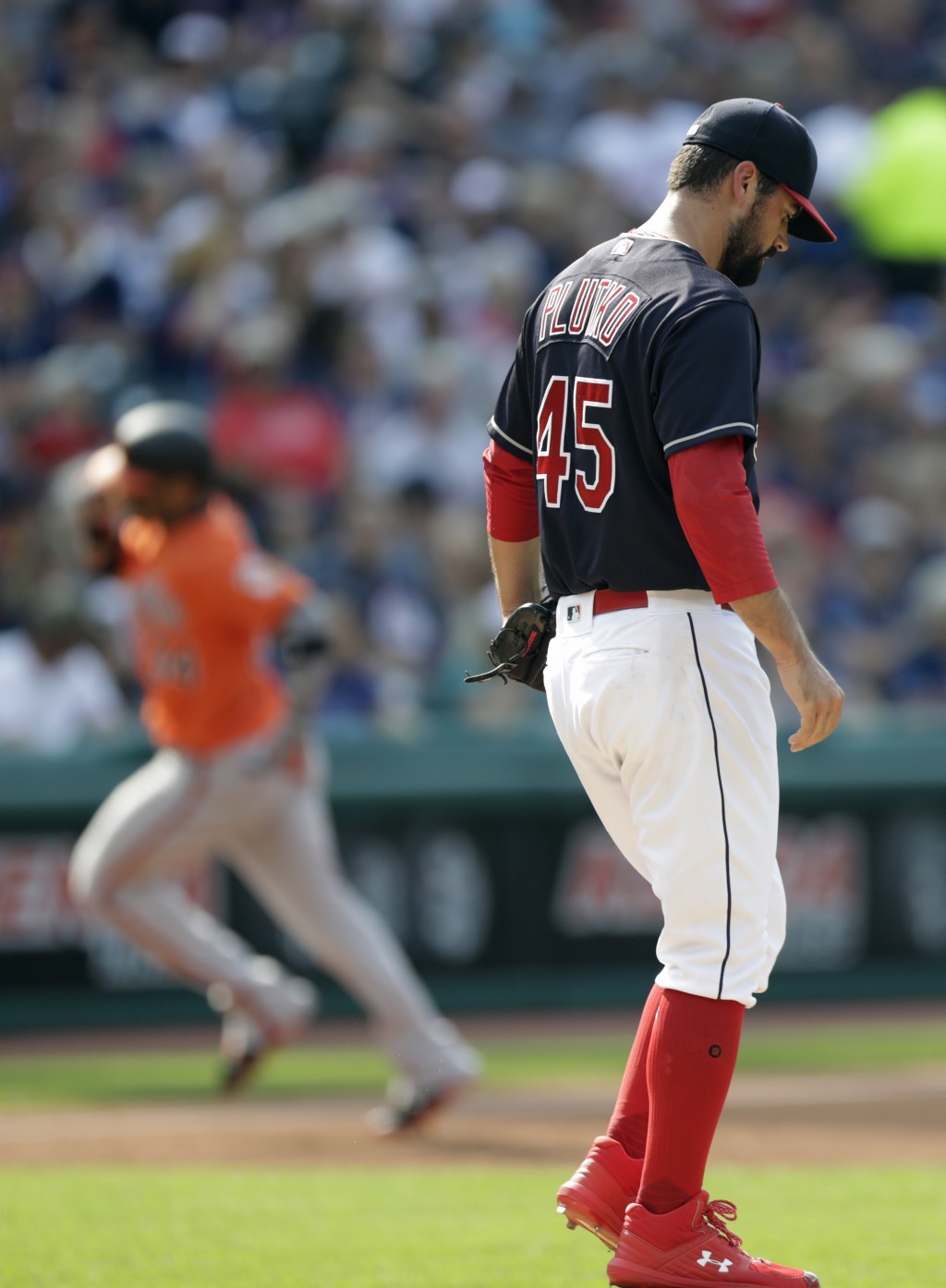 CLEVELAND (AP) — Alex Cobb pitched a five-hitter for his first complete game in five years, and the Baltimore Orioles snapped Cleveland's six-game win streak with a 4-2 victory over the Indians on Saturday.

Cobb (4-15), the major league leader in losses, struck out three and walked one in his fourth career complete game. The right-hander threw 100 pitches, 69 for strikes, while going the distance for the first time since Aug. 31, 2013, for Tampa Bay against Oakland.

Cobb retired his first nine batters. He made his biggest pitch of the game when Melky Cabrera bounced into an inning-ending double play with the tying run on third in the seventh.

Cleveland right-hander Adam Plutko (4-3) allowed three hits in seven innings. He was called up from Triple-A Columbus to step into the rotation for Trevor Bauer, who is out with a stress fracture in his right leg.

The Orioles jumped in front in the third, taking advantage of a mistake by the Indians. With one out and a runner on first, Mullins pushed a bunt past the mound that was fielded by first baseman Yonder Alonso. He turned to make the throw to first, but no one covered the bag. Mullins beat Jason Kipnis, running from second base, to the bag for the infield hit.

Villar then drove a 3-2 pitch over the wall in right for his third homer since coming over in the July 31 trade that sent infielder Jonathan Schoop to Milwaukee.

Lindor opened the fourth with an infield hit for Cleveland's first baserunner, but Jose Ramirez bounced into a double play.

Ramirez drew a leadoff in the seventh and took third on Yonder Alonso's one-out single. Cabrera, swinging at the first pitch, then hit a slow roller to the right side that was turned into a quick double play, prompting Cobb to pump his fist as he headed to the dugout.

The Indians retired Hall of Famer Jim Thome's No. 25 before the game, drawing a crowd of 35,003 for Cleveland's eighth sellout of the season.

Indians: OF Tyler Naquin (right hip surgery) might return in late September. He has progressed to riding a stationary bike and could begin running drills soon.