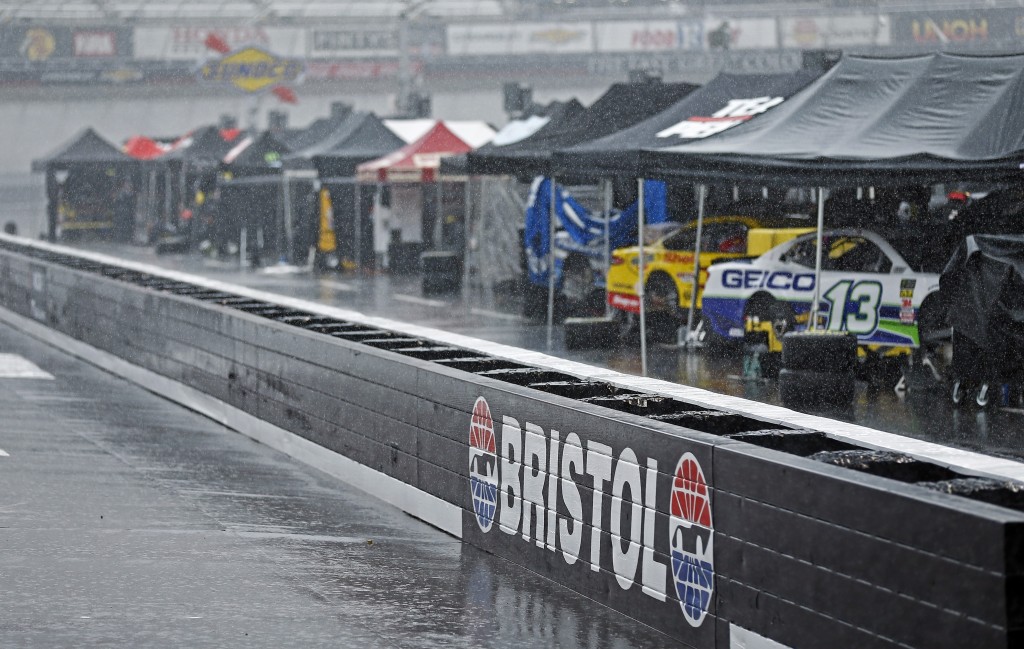 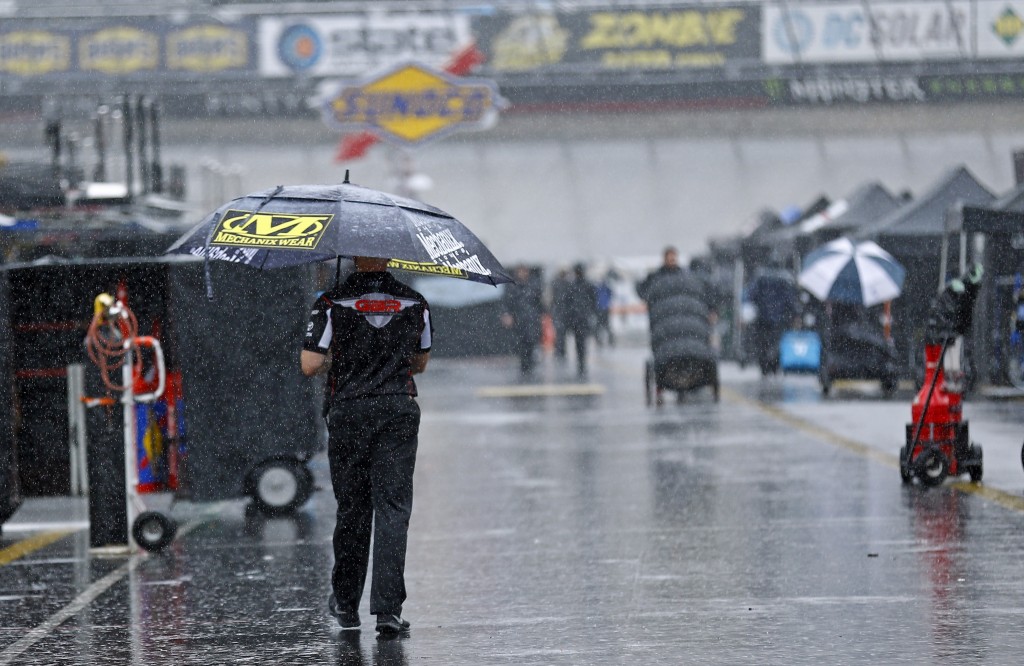 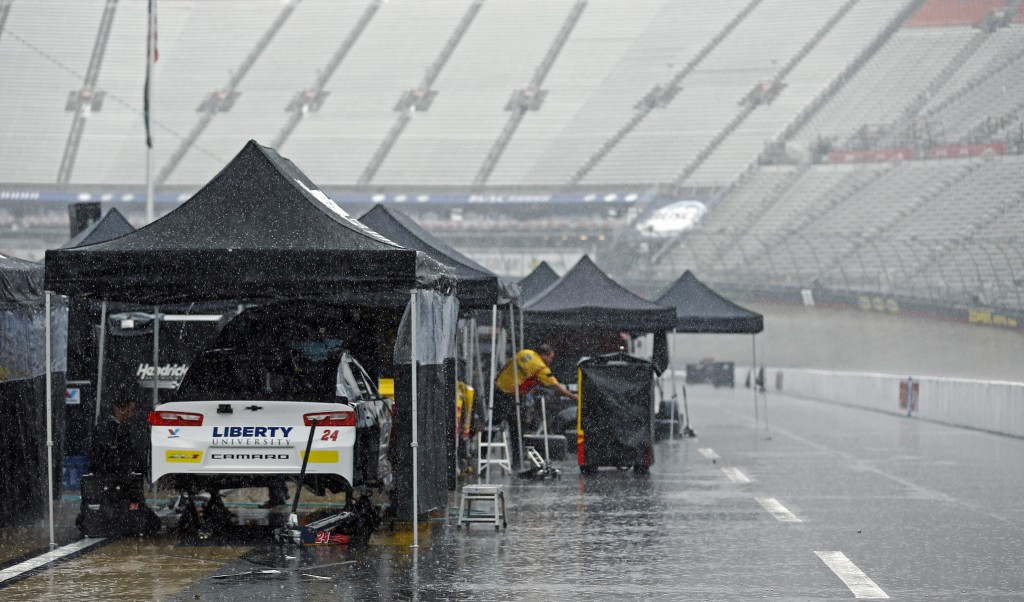 Kyle Busch received a thunderous boo from the crowd during his driver introduction at Bristol Motor Speedway.

Busch walked down the red carpet to the song "All I Do Is Win" by D.J. Khaled and the crowd roared with disapproval. Busch laughed, briefly danced, and embraced the hostility.

Chase Elliott starts second and said the only way to beat Busch at Bristol is to be perfect. Busch wasn't on Friday night when he led the first 70 laps of the Xfinity Series race but crashed out because of a flat tire.

Bristol has a quirky driver introduction ceremony in which the partisans choose a song to play as they enter the bullring. The drivers then introduce themselves.

None got a reaction nearly as vociferous as the one for Busch, who has six Cup victories this season and leads the championship standings.

The "other" Kyle is trying to sweep Bristol Motor Speedway.

Kyle Larson is starting from the pole Saturday night in the Cup race at Bristol in his bid to cap his first successful weekend on NASCAR's .0533-mile concrete oval. He's on a roll after winning the Xfinity Series race a night earlier.

That was Larson's first career victory on the bullring after four runner-up finishes, and he lost to Busch in each of those races.

Busch starts third and is seeking his eighth career Cup victory at Bristol. He's twice before swept the weekend events, but he was knocked out of the Xfinity event after hitting the wall because of a flat tire. That opened the opportunity for Larson's Xfinity race.

The car of Austin Dillon failed pre-race inspection and had to forfeit his 18th-place starting position.

Rain in Tennessee led NASCAR to move the start time up one hour.