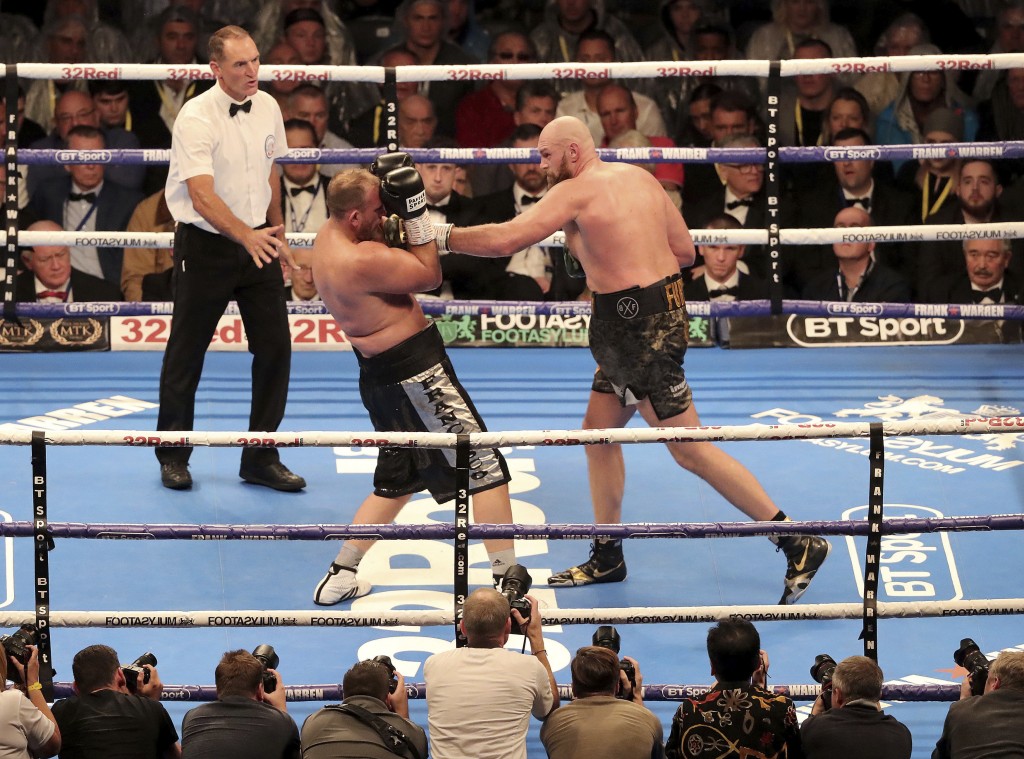 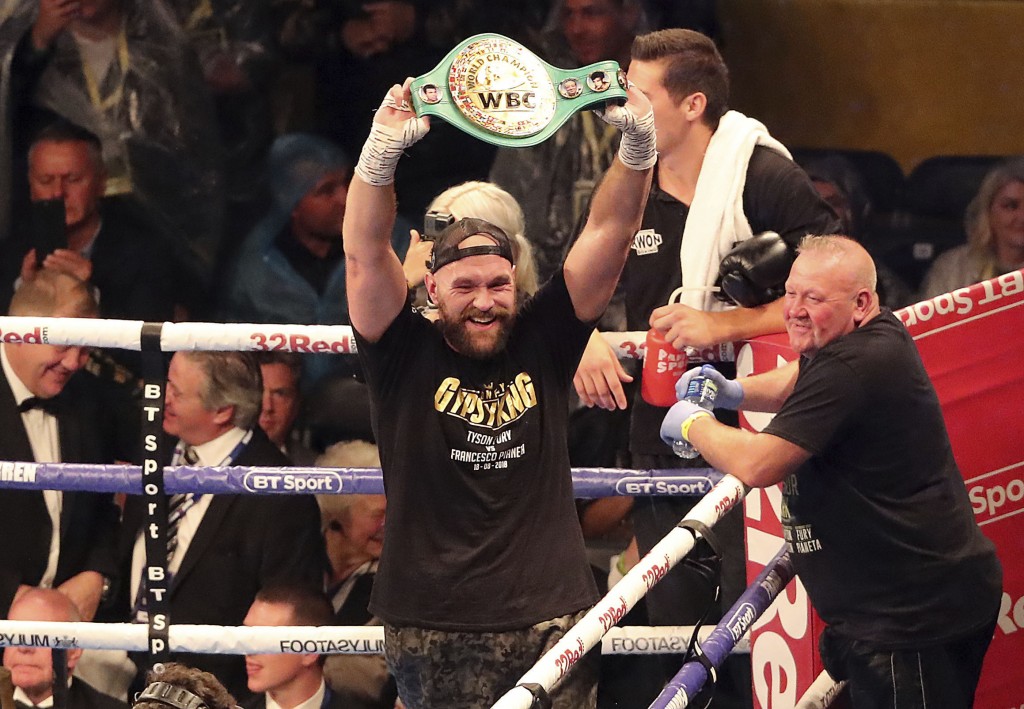 Wilder was ringside at Windsor Park in Belfast to see Fury taken the full 10 rounds against Italian journeyman Francesco Pianeta before being awarded the victory on points, 100-90.

Wilder then entered the ring and said: "We are ready now. This fight will happen. It is on. This fight is official. It's on. It's the best fighting the best."

Fury's promoter, Frank Warren, standing near the two fighters, said an announcement will be made next week.

"They called, I answered. I said send me a contract, they sent me a contract. I said yes and now he gets a chance to fight the lineal champion of the world," said Fury, who now has a 27-0 record. "One thing I promise, in Las Vegas, is that I am knocking you out."

After shocking the boxing world by beating Wladimir Klitschko in November 2015, Fury was out of the ring for 2 1/2 years because of mental health and drug problems. He regained his boxing license in January after accepting a backdated two-year doping ban the previous month for elevated levels of nandrolone in urine samples.