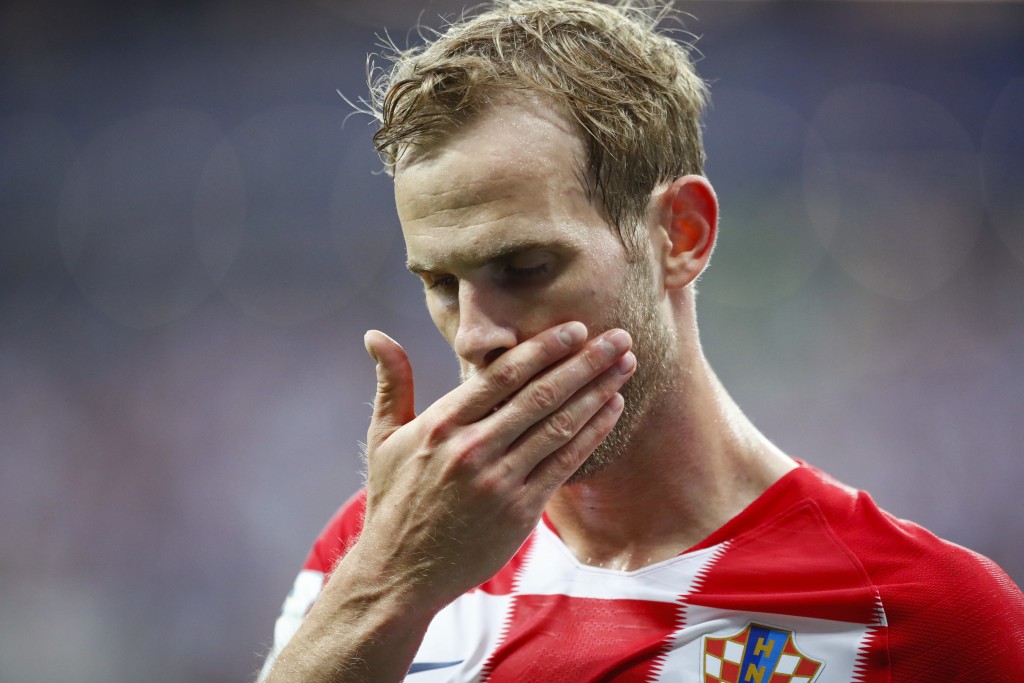 MILAN (AP) — AC Milan and Croatia defender Ivan Strinic will take an unspecified break from football after he was diagnosed with a heart condition.

Milan said in a statement on Saturday that weekly routine tests, which all professional athletes have to undergo in Italy, revealed a heart problem "which merits further investigation after a period of rest."

It adds: "For this reason the player must temporarily suspend sporting activity until the tests have been completed."

Strinic was part of the Croatia team that reached the World Cup final in Russia last month. The 31-year-old played all but the final nine minutes of that 4-2 defeat to France.

Milan signed Strinic in July from Sampdoria on a free transfer.