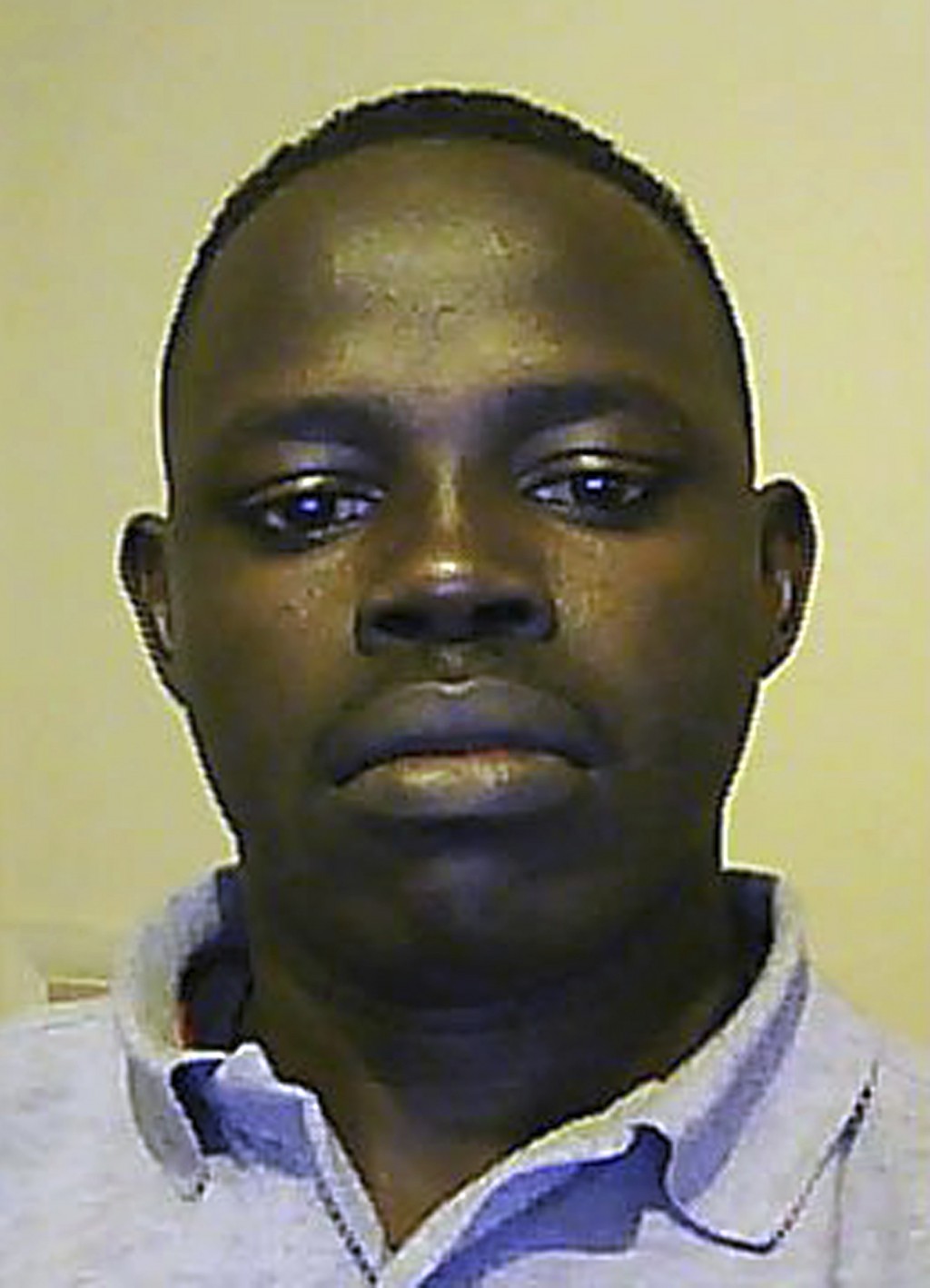 LONDON (AP) — A driver whose car collided with several people before crashing outside Britain's Parliament has been charged with attempted murder.

Police say 29-year-old Salih Khater was charged Saturday with trying to kill police officers and members of the public.

Three people were injured when Khater — a British citizen originally from Sudan — hit a group of cyclists before colliding with a security barrier guarded by police outside Parliament on Tuesday.

The incident sparked a huge police response. Last year London was hit by several attacks in which vehicles were used as weapons.

Police say that because of the methodology and iconic location, the case is being treated as terrorism, although Khater has not been charged with a terrorist offense.

Khater is due to appear in a London court on Monday.