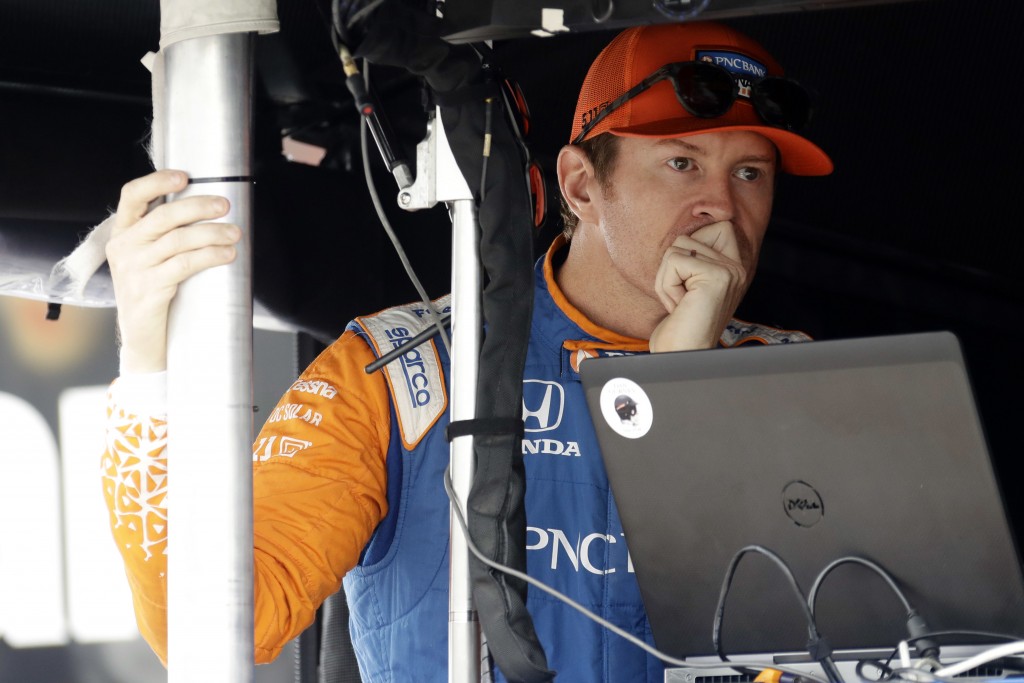 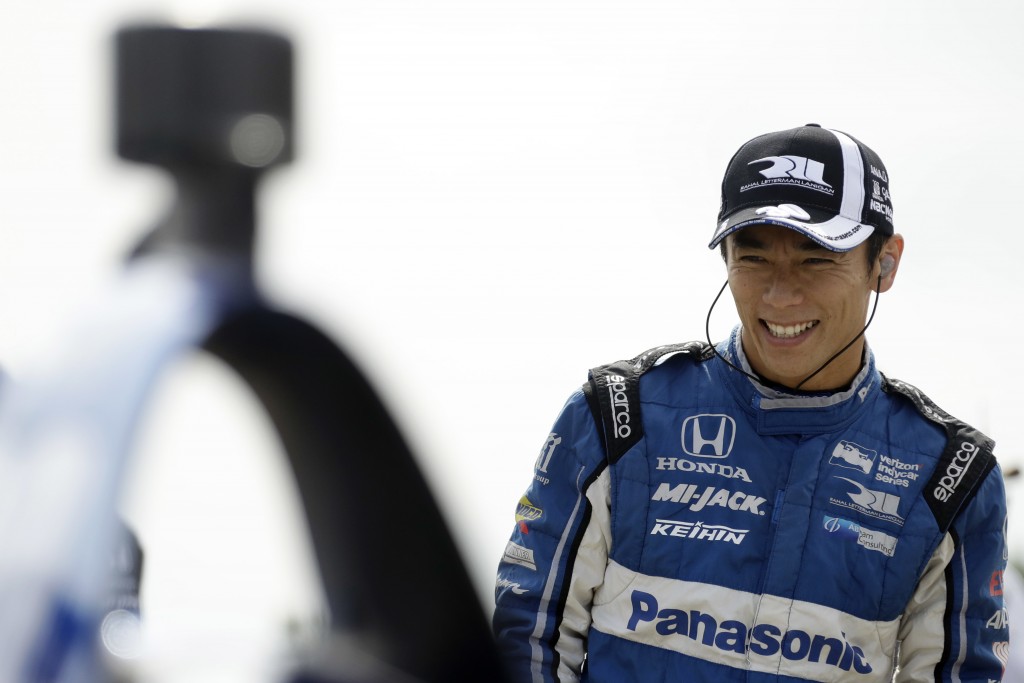 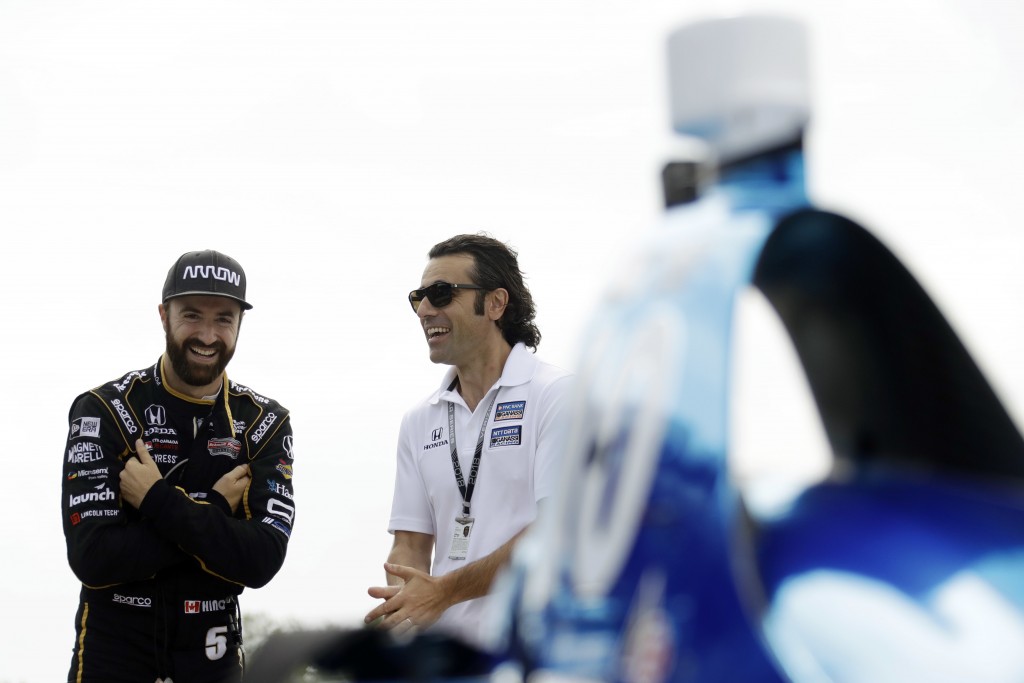 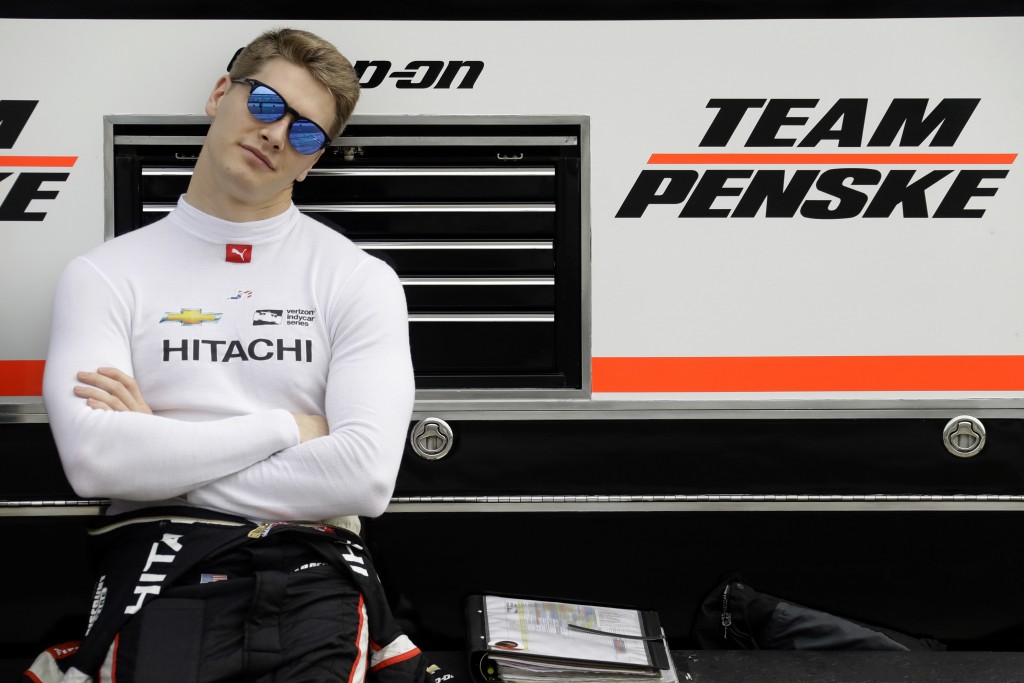 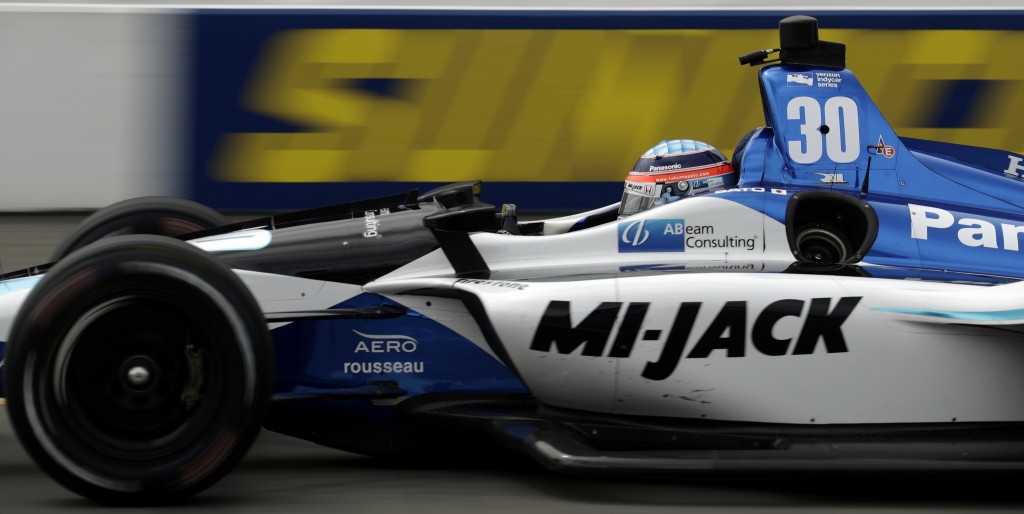 LONG POND, Pa. (AP) — Will Power will begin his bid for a third straight win at Pocono Raceway from the pole.

Power turned a lap of 219.511 mph on Saturday to take the top spot and perhaps bolster his bid for a championship with four races left in the IndyCar season.

Power won his 53rd pole and tied AJ Foyt for second on the career list.

Power and Josef Newgarden made it a 1-2 start for team owner Roger Penske.

Scott Dixon leads the championship standings as he chases his sixth IndyCar championship. Dixon starts 13th and holds a 46-point lead over 2016 Indianapolis 500 champion Alexander Rossi in the standings.

Newgarden, the defending series champion, trails Dixon by 60 points in the standings and Power is 87 points back in fourth place.