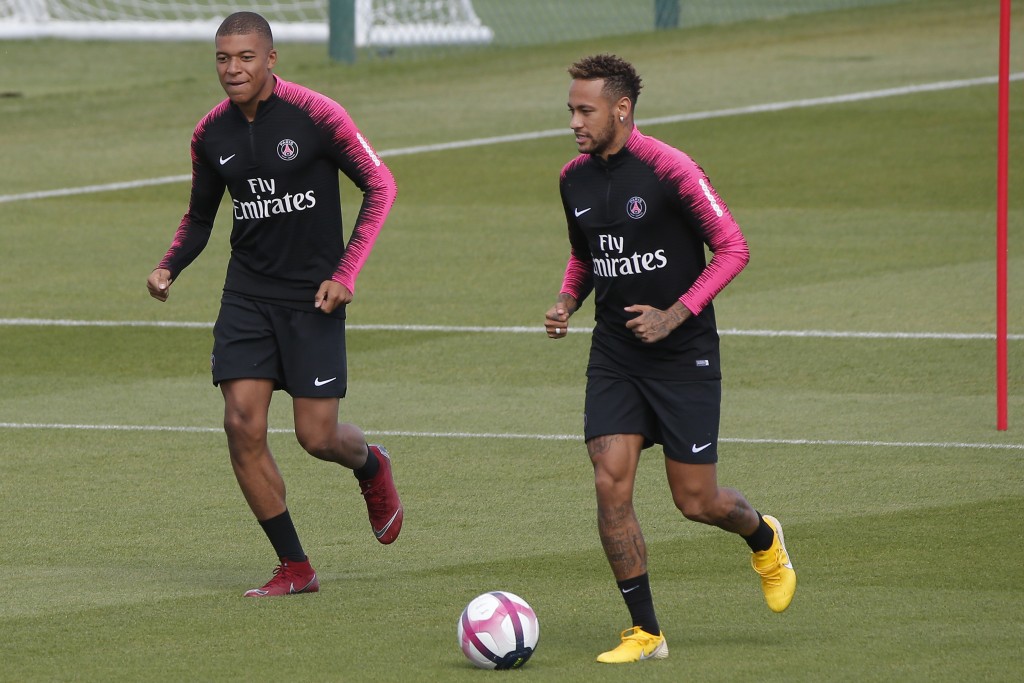 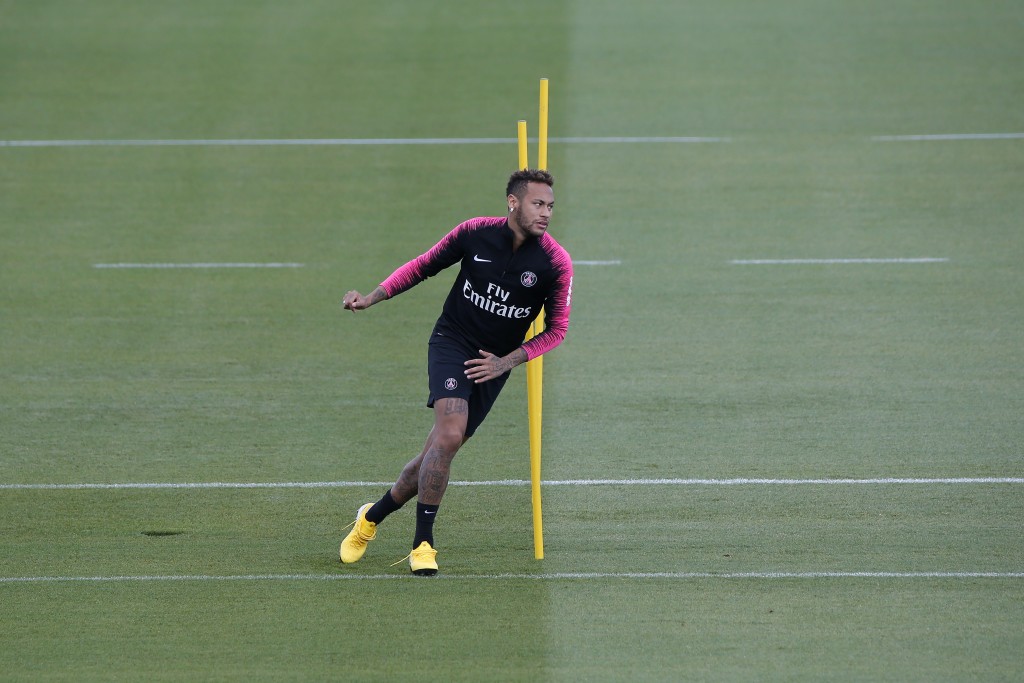 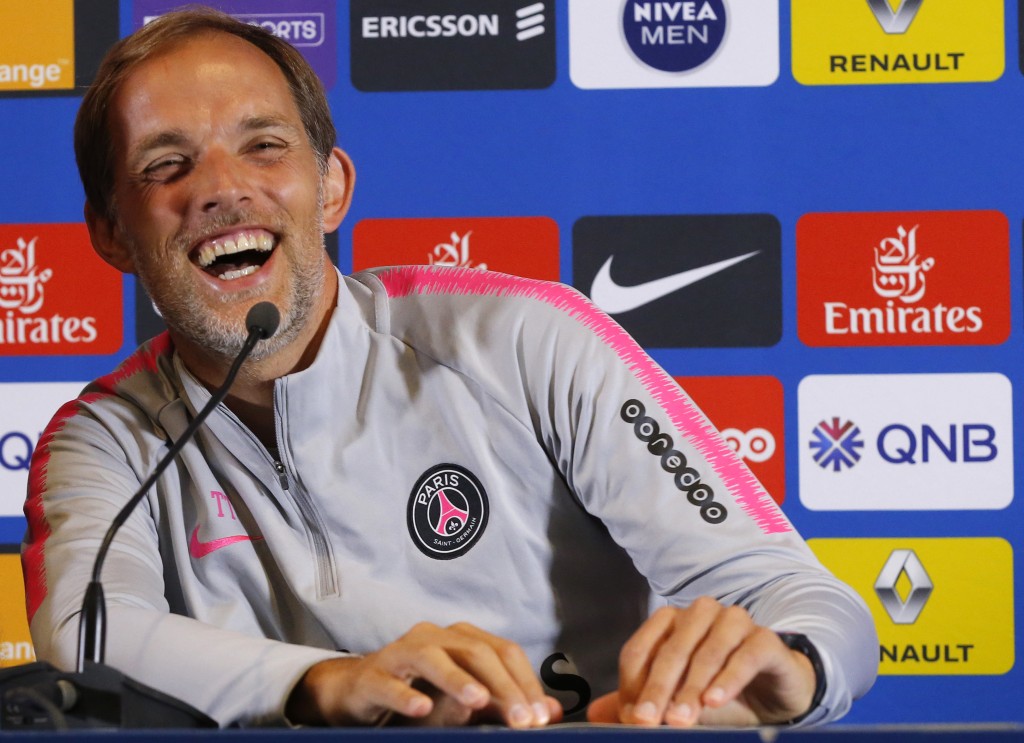 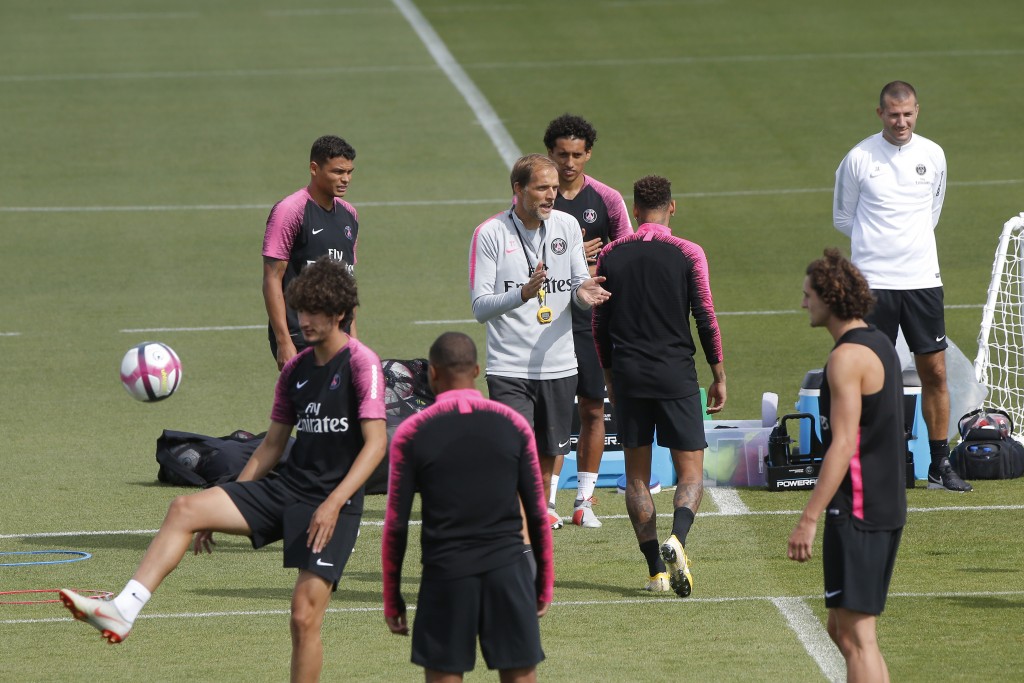 Mbappe came off the bench to score twice in a 3-1 win at Guingamp on Saturday but the victory was overshadowed by a contentious VAR decision in PSG's favor, and a seemingly clear penalty not given to Guingamp with the scores level.

PSG trailed 1-0 at halftime, which could have been 2-0 only for referee Clement Turpin to be alerted by the video assistant referee as to a possible foul in the buildup to a goal. He disallowed the header by midfielder Nicolas Benezet.

Eight minutes later, Neymar's trickery with the ball led to him earning a penalty, which he took himself for 1-1.

But with about 10 minutes left, PSG defender Thomas Meunier clattered into Guingamp winger Marcus Coco as he charged into the area.

Although Meunier sent Coco tumbling heavily, Turpin did not give the penalty and — more surprisingly — VAR officials did not alert him to review the incident.

Two minutes later, the clinical Mbappe put PSG ahead and then finished off Guingamp in the 90th minute.