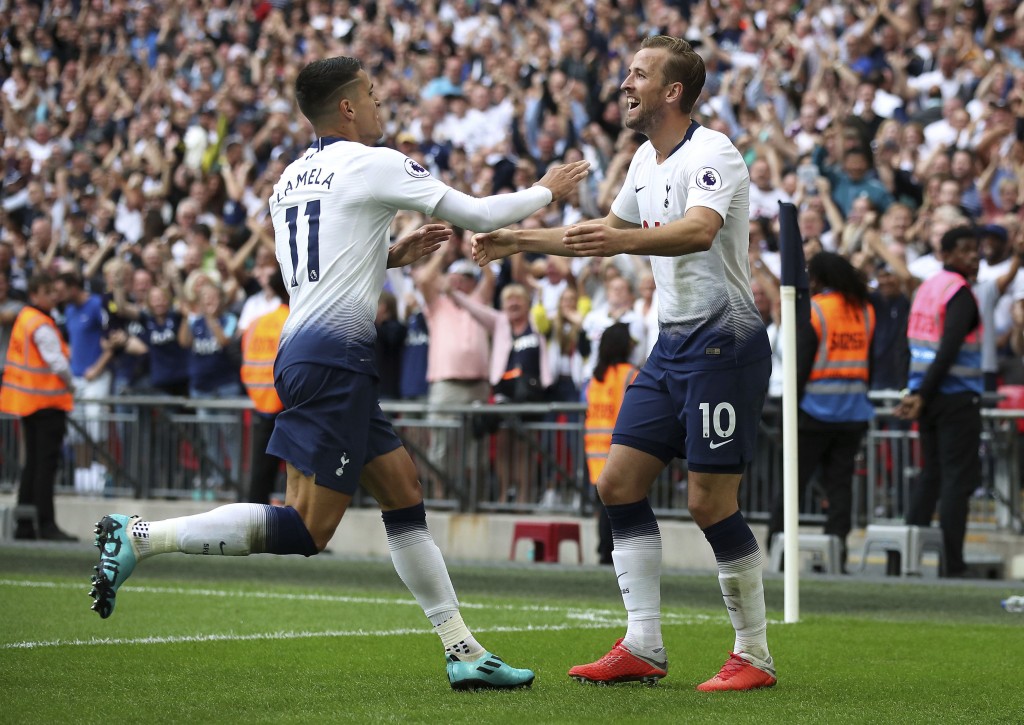 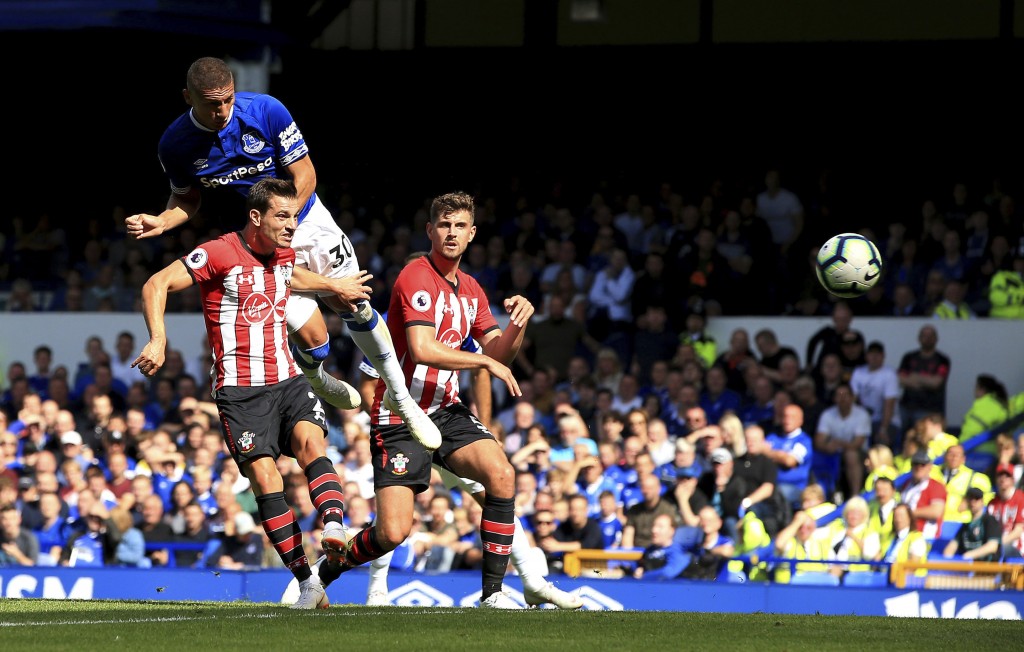 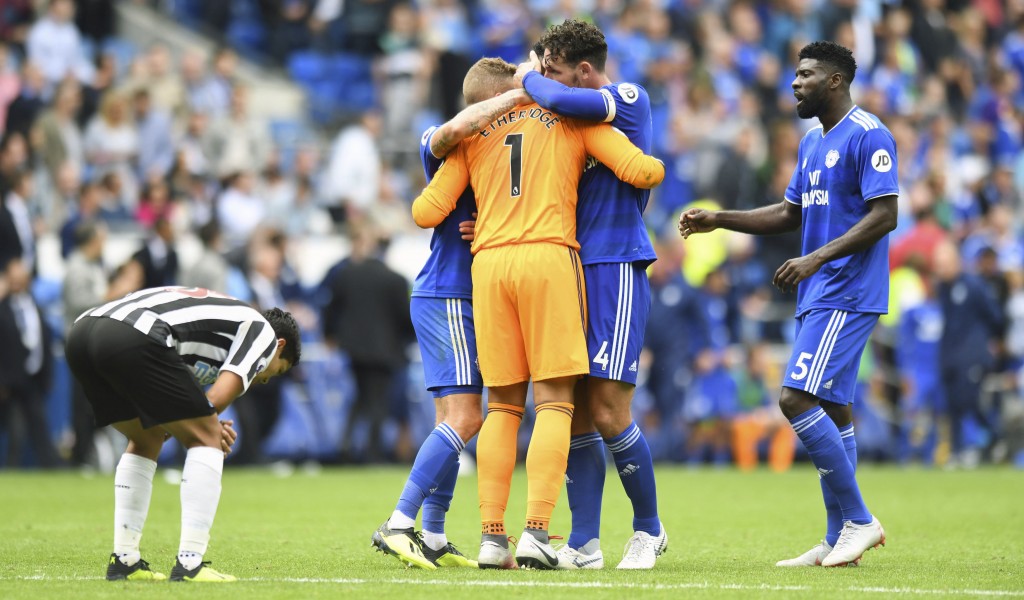 After 15 games and more than 1,000 minutes, Harry Kane has finally scored a Premier League goal in August.

The striker's hoodoo in the English season's opening month is over after he curled home Tottenham's third goal in a 3-1 win over Fulham on Saturday.

Kane was fully aware of his August woes — he made reference to it in a Twitter post last season after scoring in his first game in September — and the England international failed to score in the 2-1 win at Newcastle last week in Tottenham's opening game of this season.

With only one more game left this August, at Manchester United, it looked like the curse might continue after Kane volleyed a shot against the post in the 71st minute against Fulham.

His goal came six minutes later when he took a pass from Erik Lamela on the left of the penalty area, cut inside, and bent a low shot into the corner.

Brazilian winger Lucas Moura and Kieran Trippier, off a shot from a free kick, had already scored for Tottenham, with Aleksandar Mitrovic making it 1-1 for Fulham just after halftime while sitting on the ground.

Tottenham has maximum points from two games — just like Bournemouth, which followed up a win over Cardiff with a 2-1 win at West Ham. West Ham has lost both its opening games.

Everton beat Southampton 2-1, Leicester won 2-0 against Wolverhampton Wanderers despite having star striker Jamie Vardy sent off, and Newcastle winger Kenedy had an injury-time penalty saved in a 0-0 draw at promoted side Cardiff.