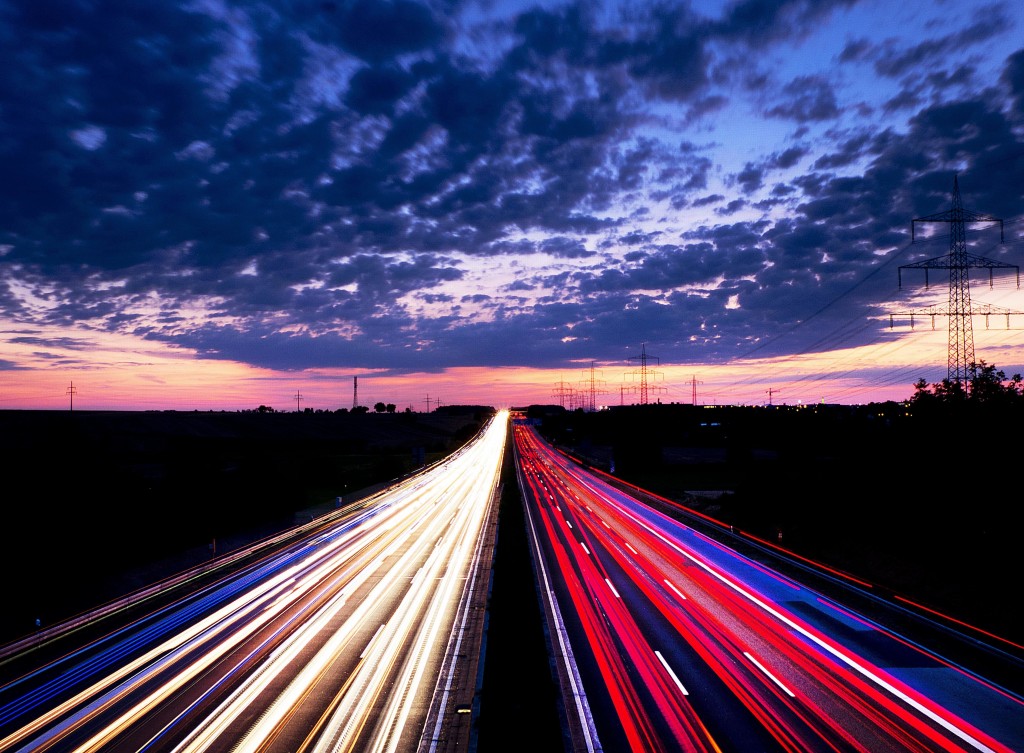 BERLIN (AP) — The German government says it has made no preparations for the possibility that aliens might land in the European country.

In a response to questions from opposition Green Party lawmaker Dieter Janecek, the government said "there are no protocols or plans for a possible first contact with alien life."

Justifying that stance, the government added it believes "a first contact on German territory is extremely unlikely, based on today's scientific knowledge." Janecek linked the government's responses to a media article Saturday.