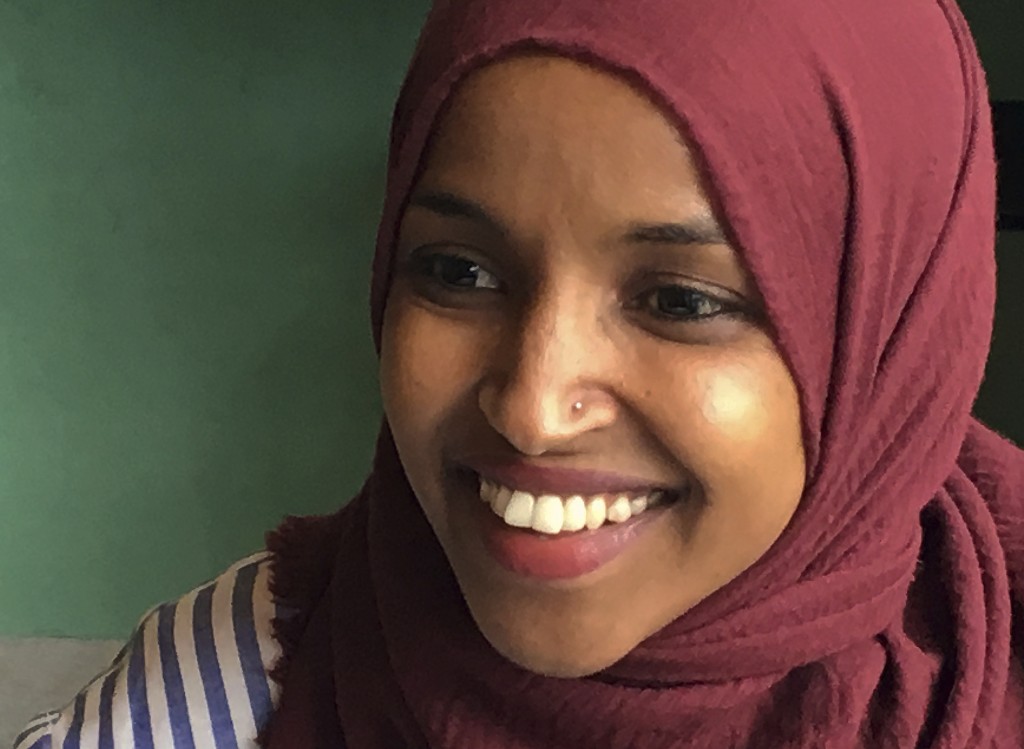 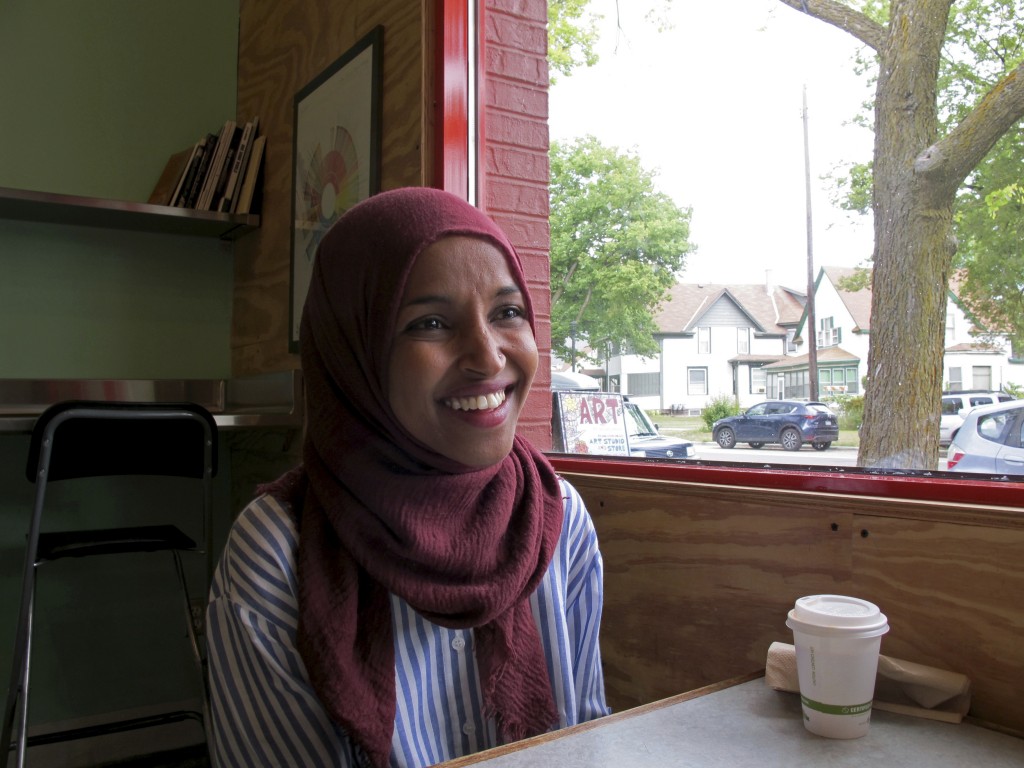 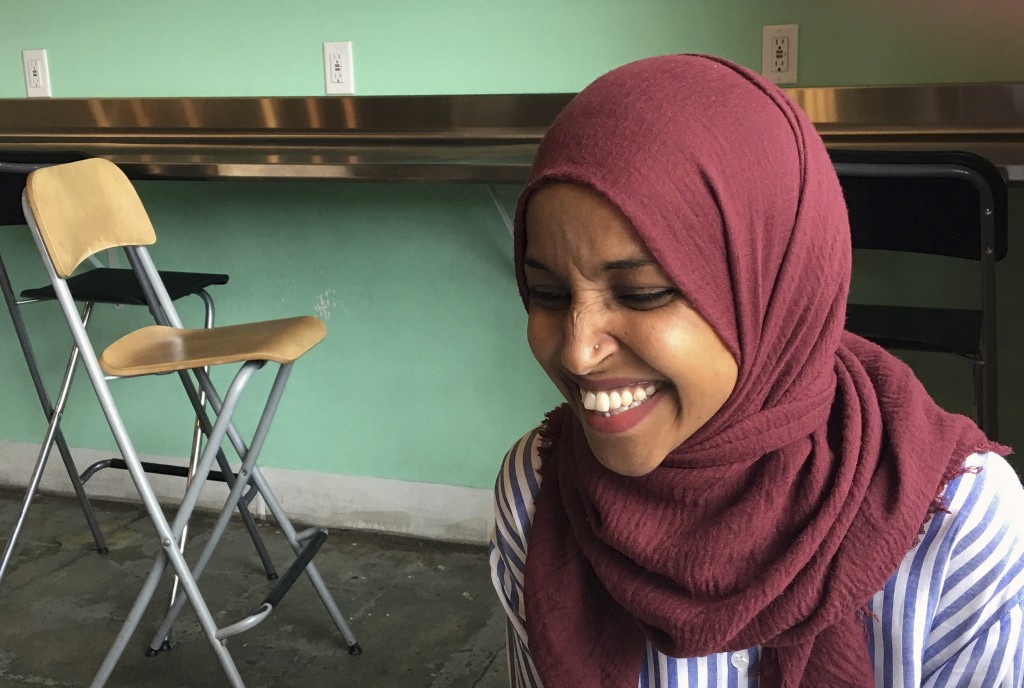 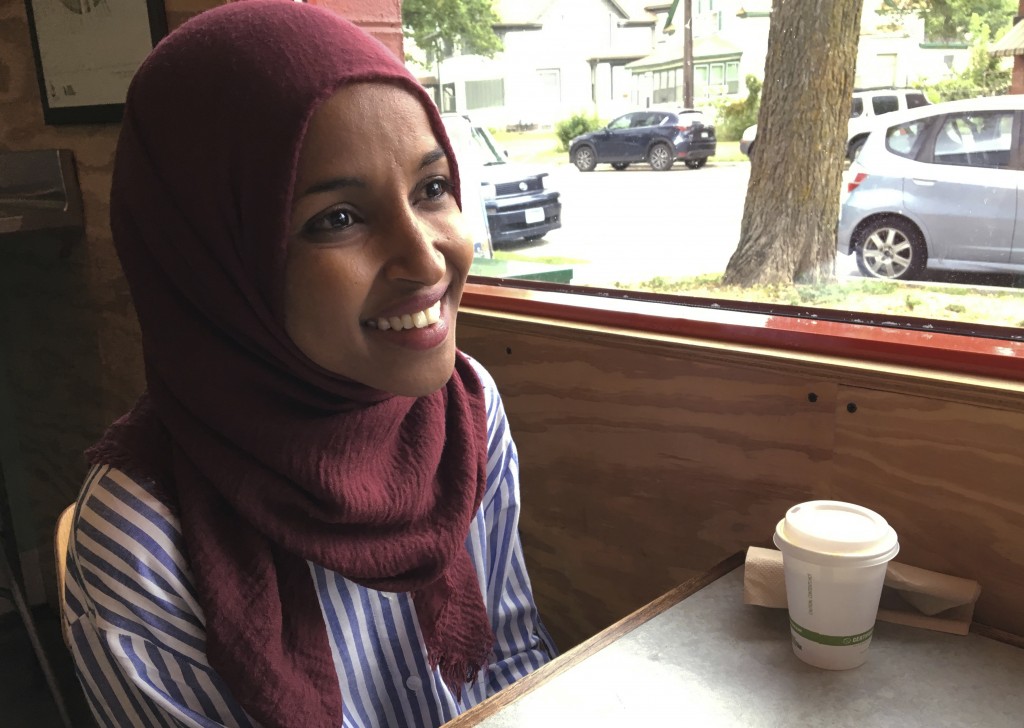 "It's been a really interesting rush," Omar said in an interview with The Associated Press. She and her rivals had to mount instant campaigns when U.S. Rep. Keith Ellison suddenly decided to leave Minneapolis-area seat to run for state attorney general. She quickly organized a team to nail down the Democratic endorsement to succeed him, then won a six-way primary Tuesday with a strong 48 percent plurality. "You get what you organize for," she said.

Only Democrats have represented the 5th District since 1963, so Omar is expected to easily win the general election. Still, she said she's not taking it for granted, and want to generate heavy turnout in the district to help boost statewide Democratic candidates.

For now Omar, 35, is pausing to focus on getting her three children ready to go back to school. She said she'll figure out everything else about going to Washington later.

Omar's family fled Somalia's civil war when she was 8. She spent her childhood in a Kenyan refugee camp and immigrated to the United States at age 12. As a progressive activist who was elected to the Minnesota Legislature in the same year that Donald Trump was elected president, she said she has worked since then to organize resistance to "destructive and divisive" Trump administration policies.

Omar said 5th District voters are young, so funding for education and college affordability will be a priority for her. She wants to get on the Agriculture Committee, even though she comes from an urban district, so she can promote food security for poor communities. Immigration and criminal justice reform will also be priorities. But she also wants to use her legislative experience to work for federal budgets that include investments in people and communities.

"I look forward to being a voice of reason in fighting for transparent and accountable budgets," she said.

Omar said people want congressional leaders with "moral clarity and courage" to confront not only Trump's administration but Congress itself, to eliminate corporate influence.

She would not say whether that means she'll support or oppose Nancy Pelosi for re-election as the House Democratic leader. Several other Democratic candidates have said they won't.

Omar and former Michigan state Rep. Rashida Tlaib, a Palestinian-American who recently won a Detroit-area Democratic primary and is running unopposed in November, are expected to become the first two Muslim women in Congress. Omar said she thinks Americans should be excited about this "because it is a direct response to the politics of fear and scarcity that the president and his administration push."

"Truly this is a nation that sees itself as one that instills hope and is really about allowing people to pursue their dreams."