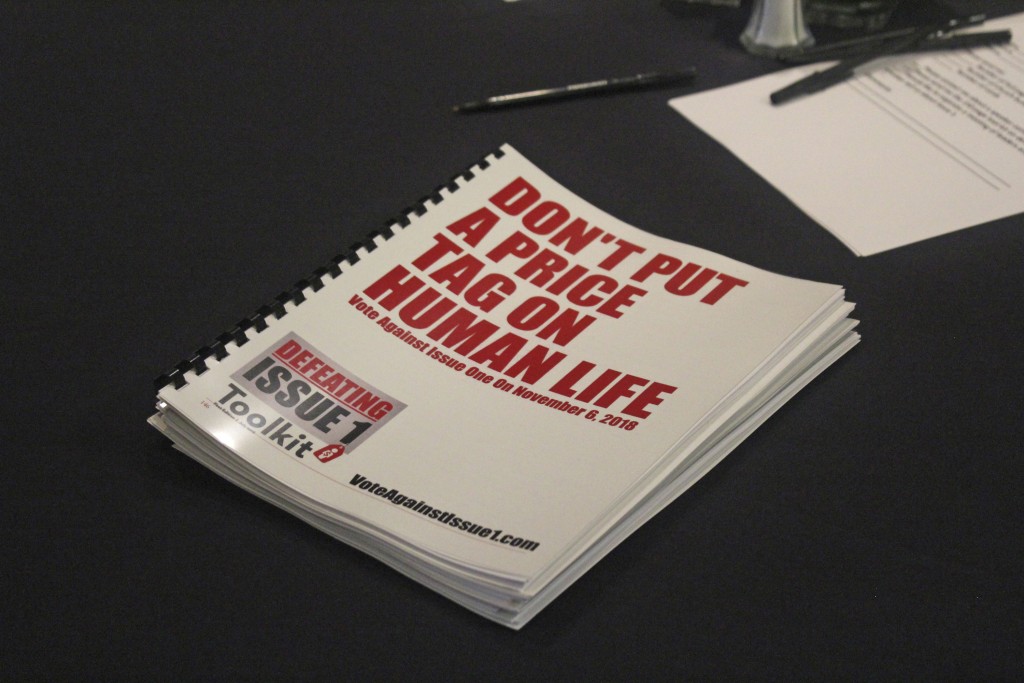 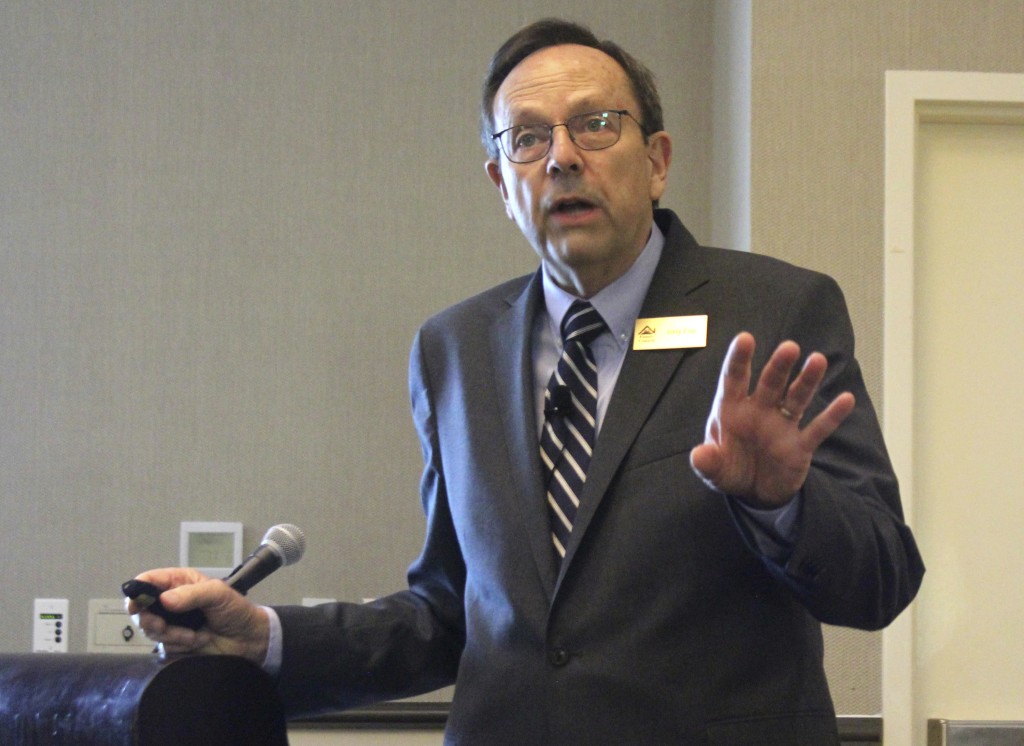 LITTLE ROCK, Ark. (AP) — So-called tort reform has been an easy sell in states controlled by Republicans, and backers of a lawsuit-limiting proposal on the ballot in Arkansas this fall expected little trouble winning passage until they ran into a surprising obstacle from a reliable conservative ally.

A Christian group has begun rallying churches and abortion opponents against the measure, saying that limiting damage awards in lawsuits sets an arbitrary value on human life, contrary to anti-abortion beliefs, and conflicts with biblical principles of justice and helping the poor.

Proponents of the measure are stunned by the opposition and worried that it could stir dissension among conservatives who must work together on numerous issues.

"The biggest problem is not the damage" to the tort reform proposal, said Republican Rep. Bob Ballinger, a sponsor of that measure. "The biggest hurdle is the damage to the pro-life cause."

The religious argument also could offer tort reform opponents in other states a new weapon for fighting limits. The legal restrictions have been making headway in recent years as the GOP has won control of roughly two-thirds of state legislatures.

Arkansas' measure is an effort by an array of pro-business groups, including the state Chamber of Commerce, to reinstate legal caps that have been chipped away over the years by court rulings.

The amendment would cap damages for noneconomic losses, such as pain and psychological distress, to $500,000 and punitive damages to $500,000 or three times the amount of compensatory damages awarded, whichever is higher. It also would cap attorneys' contingency fees at one third of the net amount recovered.

The conservative Family Council Action Committee, which championed Arkansas' ban on gay marriages, is organizing meetings with church leaders to call for the measure's rejection.

"The Bible is full of references to justice, and (the proposal) creates an environment where the powerful can tip the scales of justice against everybody else, but especially the poor," Jerry Cox, the Family Council's head, said at a recent breakfast meeting with pastors.

Pastors were handed informational booklets emblazoned with the words "Don't Put A Price Tag On Human Life." Flyers left on each table offered attendees inserts for their church bulletins.

Rose Mimms, the head of Arkansas Right to Life, also spoke out against the measure, writing in an editorial on the conservative website townhall.com that it "erodes our own pro-life efforts in the state." The organization has not taken an official position on the measure.

Industry groups backing the tort reform amendment questioned whether the Family Council's actions were motivated by a $75,000 donation from a Little Rock law firm. Trial lawyers are the leading opponents of the tort reform movement.

"They have sold their brand to trial lawyers to be able to promote this issue," said Carl Vogelpohl, the campaign manager for Arkansans for Jobs and Justice, which is backing the tort reform proposal. Cox said the donation wasn't a factor and that his group announced its position before receiving the money.

"When you go to church and you hear somebody speak up against something, generally, you're thinking, 'Well, I'm getting a 100 percent clear picture,'" said Republican Rep. Marcus Richmond, the House majority leader.

The nearly hourlong presentation to pastors by Cox and two other officials from his group alternated between a seminar and sermon, as they described the types of claims that could be constrained by the measure.

"Amen," the audience repeated back in approval.

Stephen Harrison, a pastor who attended the breakfast, said later he wanted to research the proposal before taking a stance.

However, Harrison, who pastors the nondenominational Family Church in Pine Bluff, said, "I don't want to vote for something that will devalue human life or put a price tag on what a life is worth."

Vogelpohl said an equally compelling argument could be made to anti-abortion groups and other Christian conservatives that limiting damages could improve medical care in the state and help attract more doctors.

The spending on the effort to rally churches pales in comparison to the more than $3 million both sides of the issue have raised. The measure still faces a lawsuit from a former judge who argues it should be disqualified from the ballot.