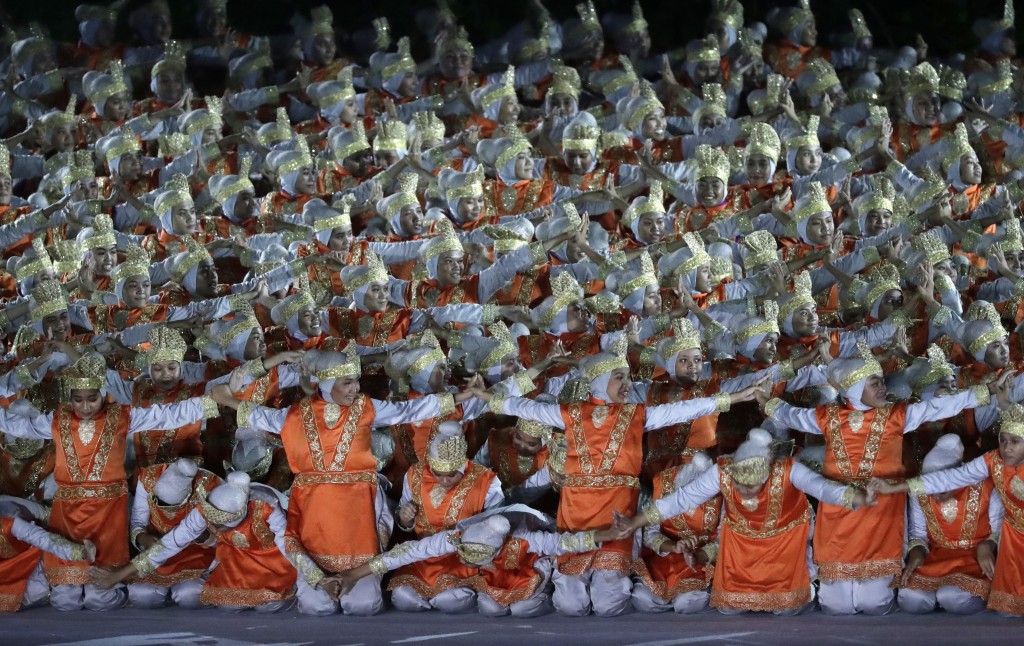 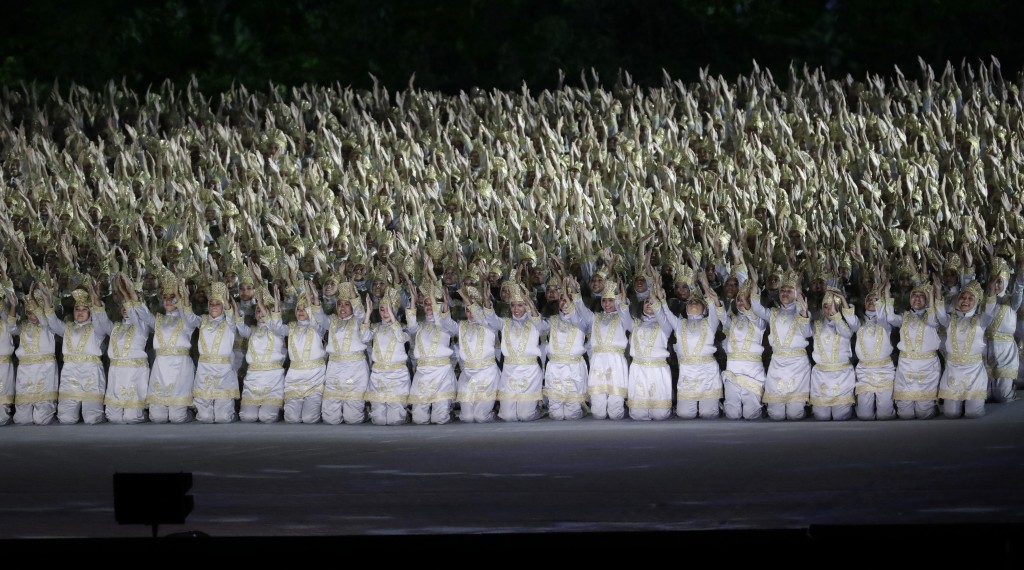 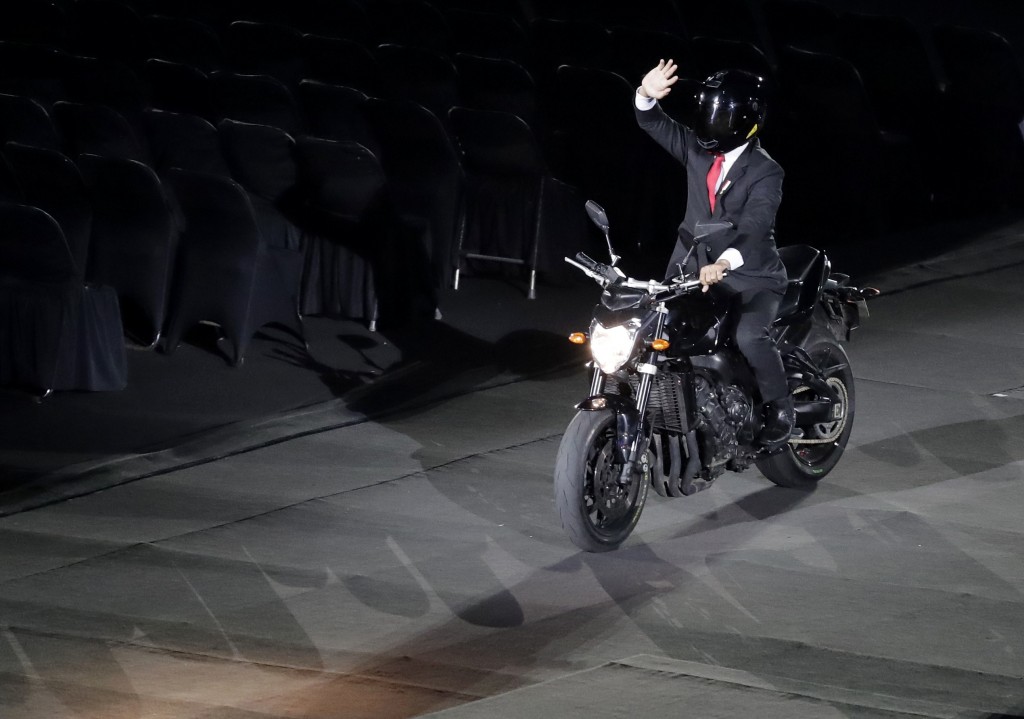 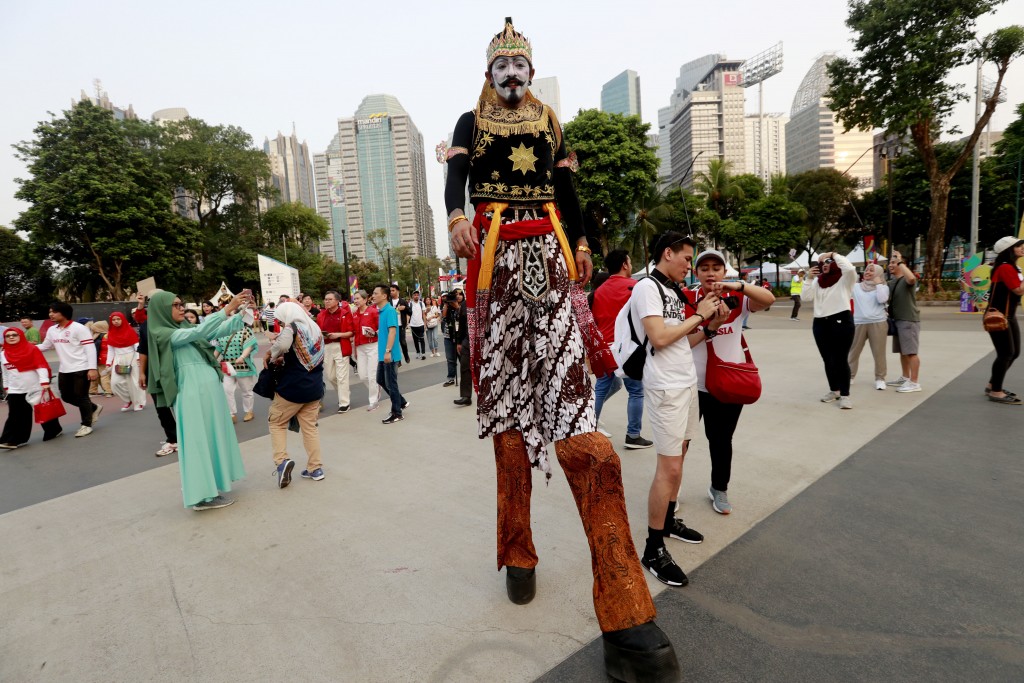 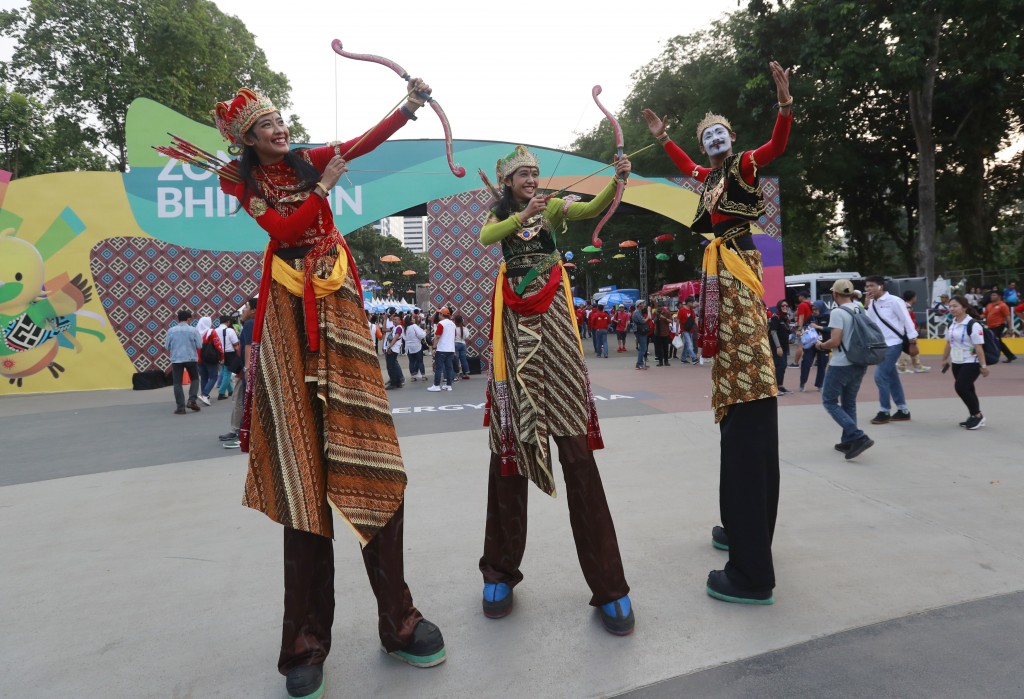 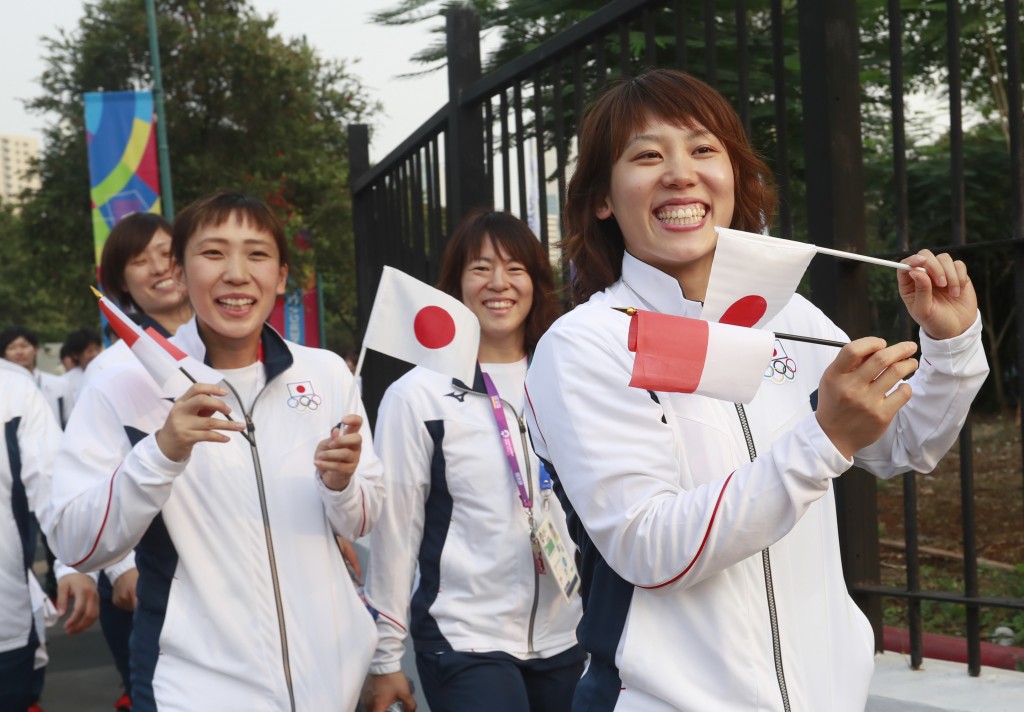 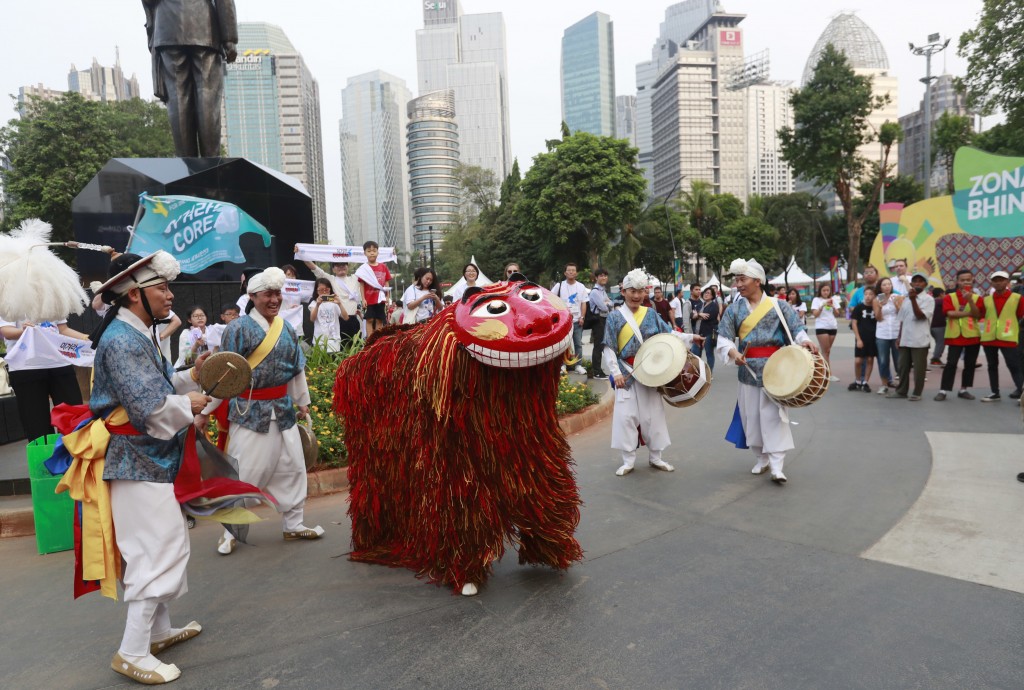 JAKARTA, Indonesia (AP) — Thousands of spectators cheered wildly as athletes from the rival Koreas marched together in a spectacular opening ceremony for the Asian Games.

The two countries, still technically at war after their 1950-53 conflict ended in an armistice, have fielded 60 athletes in combined teams along with larger contingents for their respective national squads. They're competing together in several sports including women's basketball and rowing.

Some 42,000 people packed the Bung Karno stadium in Jakarta on Saturday evening for an elaborate ceremony showcasing diverse Indonesian culture.