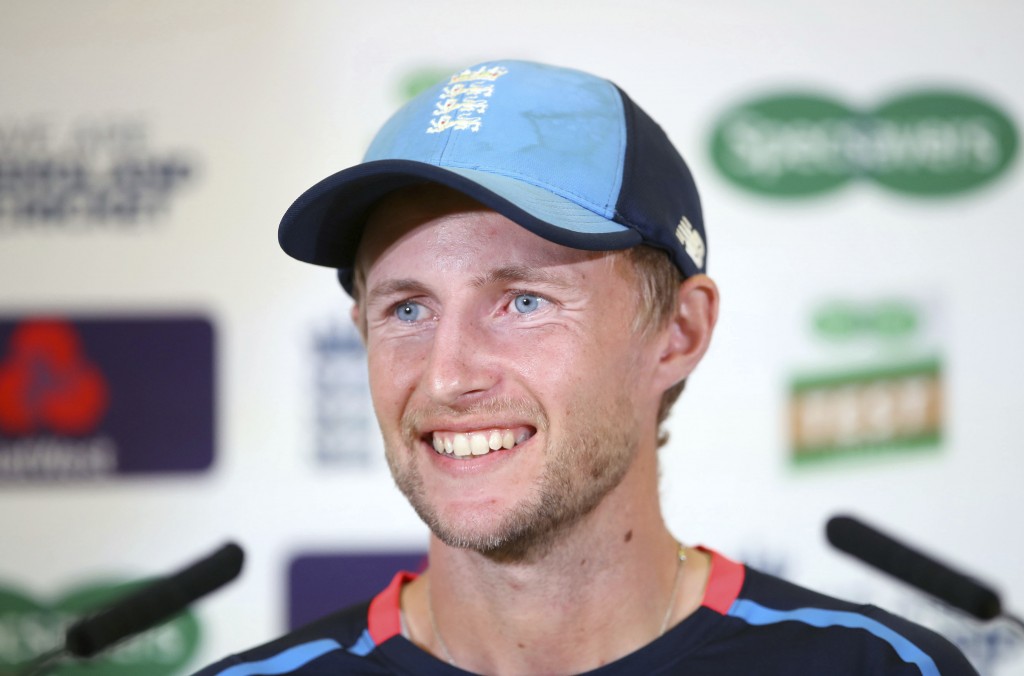 NOTTINGHAM, England (AP) — England will bowl first under cloudy skies after captain Joe Root won the toss before the start of the third cricket test against India at Trent Bridge on Saturday.

All-rounder Ben Stokes is back for England after being found not guilty of affray in a Bristol court in midweek. He replaces Sam Curran in the only change to the side.