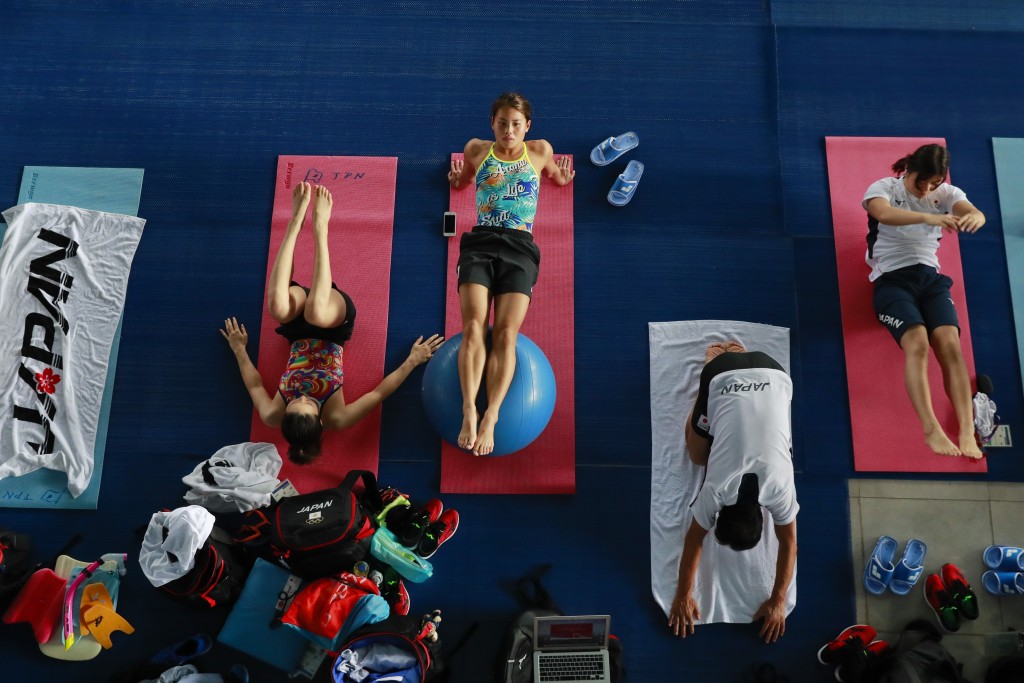 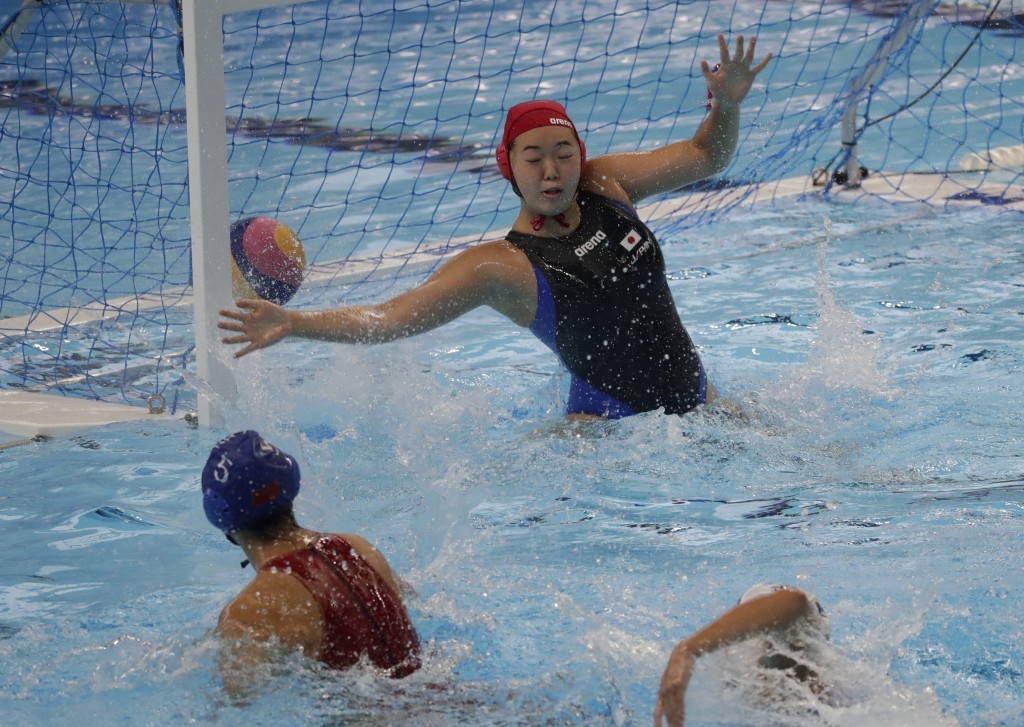 JAKARTA, Indonesia (AP) — Japan is shooting for a record 30 gold medals when hosts the 2020 Olympics in Tokyo, and the Asian Games are the proving ground.

It's a lofty goal, although home nations usually get a medal-winning bounce.

China is sure to top the medal standings at the Asian Games which opened Saturday, followed by either South Korea or Japan. But that's only half the story.

"We are not aiming only at results, but we're looking into the ways our athletes compete," Yasuhiro Yamashita, Japanese Olympic Committee executive board member, told reporters ahead of the opening ceremony in Jakarta. "The issue is quality. If it's a high-quality performance, then we can see we have talent for the Olympics."

China has the largest delegation with 845 athletes at the Asian Games, followed by South Korea with 807 and Japan with 768. At total of 11,300 athletes are competing from 45 nations.

Yamashita, a legendary athlete who won gold in judo at the 1984 Olympics, set out the plan.

Japan needs to produce where it usually does — judo, wrestling, gymnastics and swimming — and then add to it in sports with promising young performers: badminton, table tennis, fencing, weightlifting and sailing.

Fans will be looking for showdowns in the Asian Games between Japan and China in swimming and track and field. But Yamashita said this is only a distraction from the larger picture.

"China is still No. 1 in terms of sports performance in Asia, and we need to challenge them," Yamashita said. "If we successfully challenge it shows we are at a very high level."