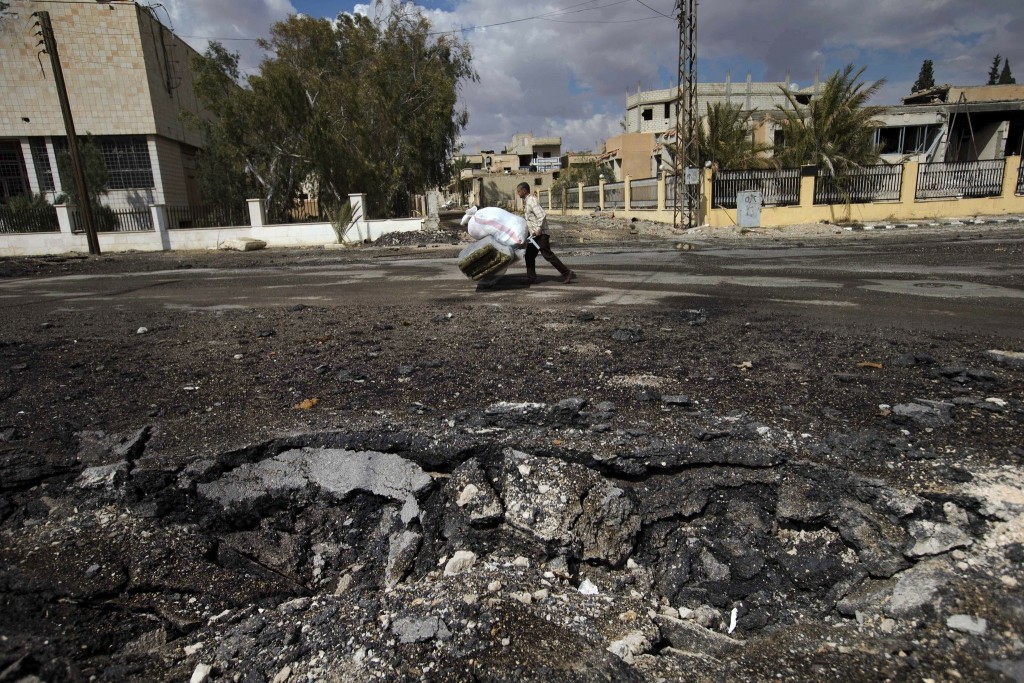 TAIPEI (Taiwan News) - Taiwan has donated US$1 million (NT$30.7 million) to help fund the removal of mines and explosives from war-torn areas in Syria, the Ministry of Foreign Affairs (MOFA) said Saturday.

The sum formed part of a total of US$300 million (NT$9.2 billion) collected by the United States from its allies to stabilize areas reconquered from Islamic State, the Central News Agency reported.

Since 2014, when it first joined the coalition against the terror group, Taiwan has been involved in helping to house refugees, MOFA said. Temporary housing and mobile hospitals have been Taiwan’s main contribution.

The latest effort was announced on July 9 and was handled through Taiwan’s representative office in the U.S., MOFA said, adding the campaign was targeting mines and other explosives left behind in order to allow refugees to return home safely.

Taiwan will continue to cooperate with the U.S. and other related countries to contribute to the promotion of regional peace and stability, MOFA said. 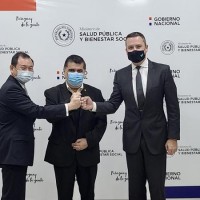