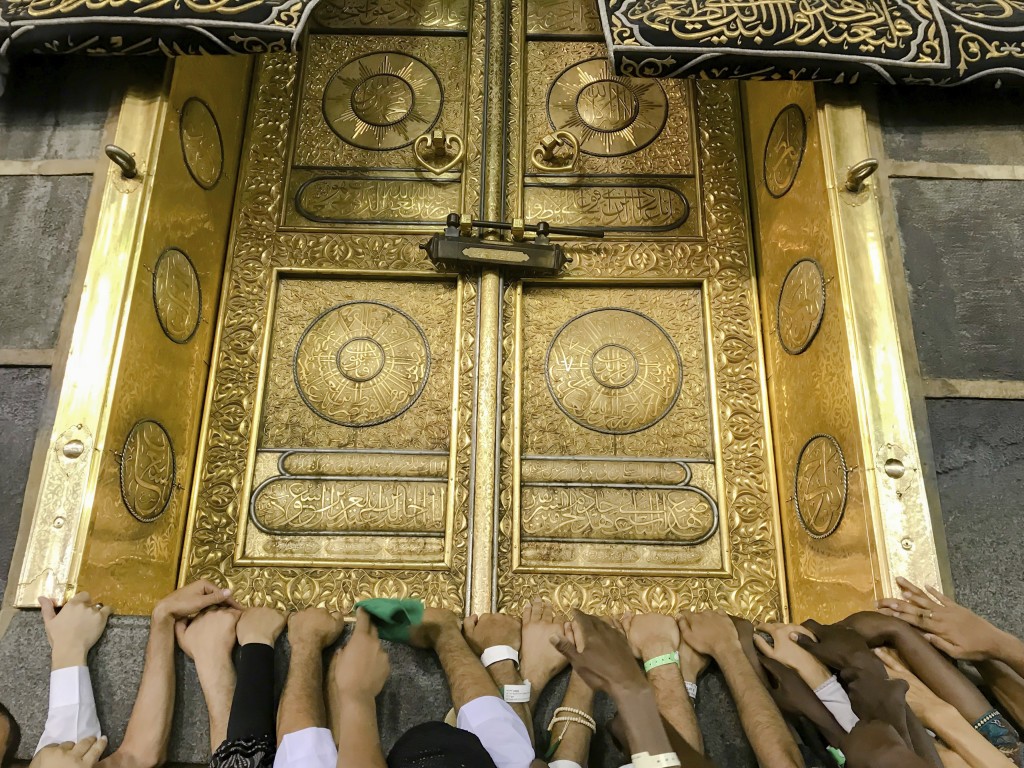 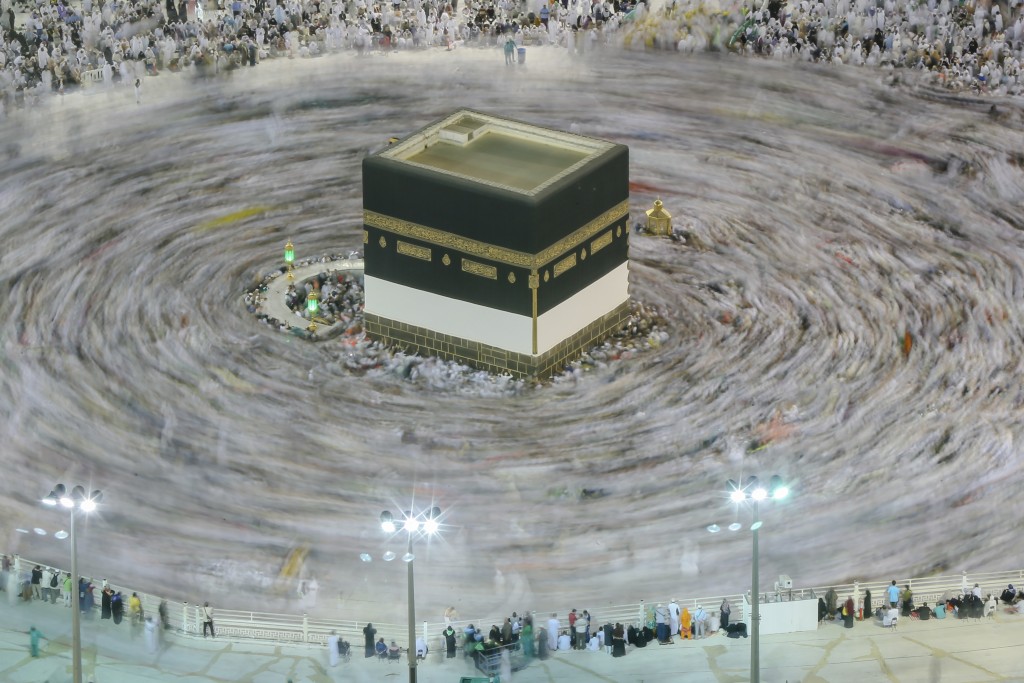 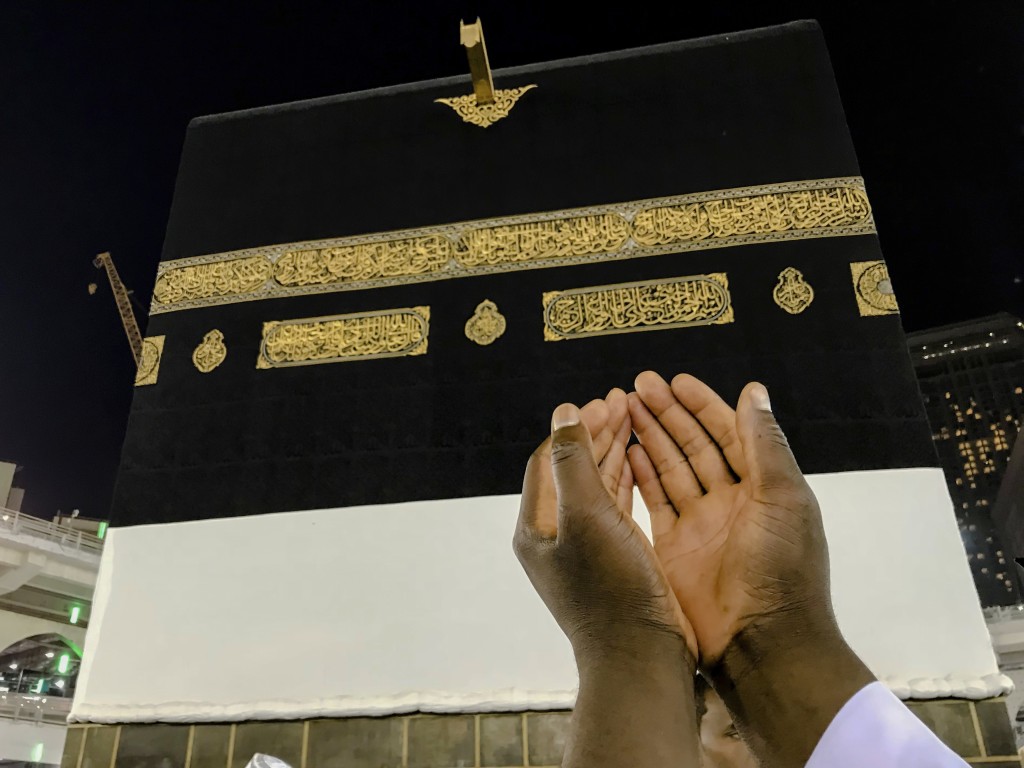 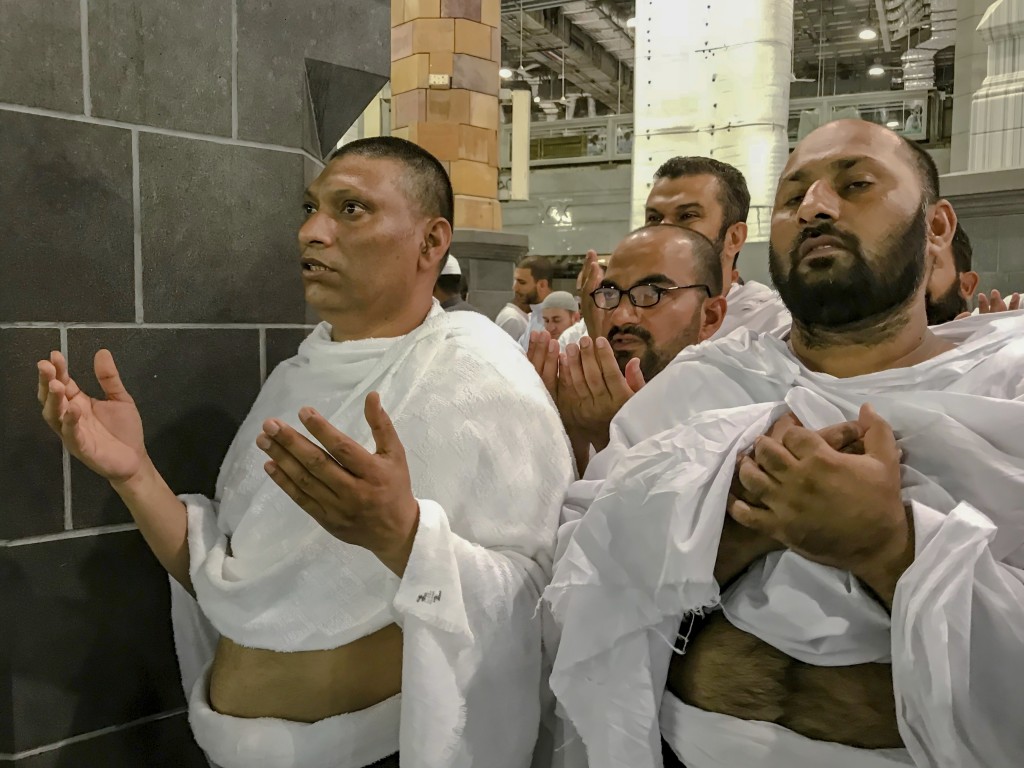 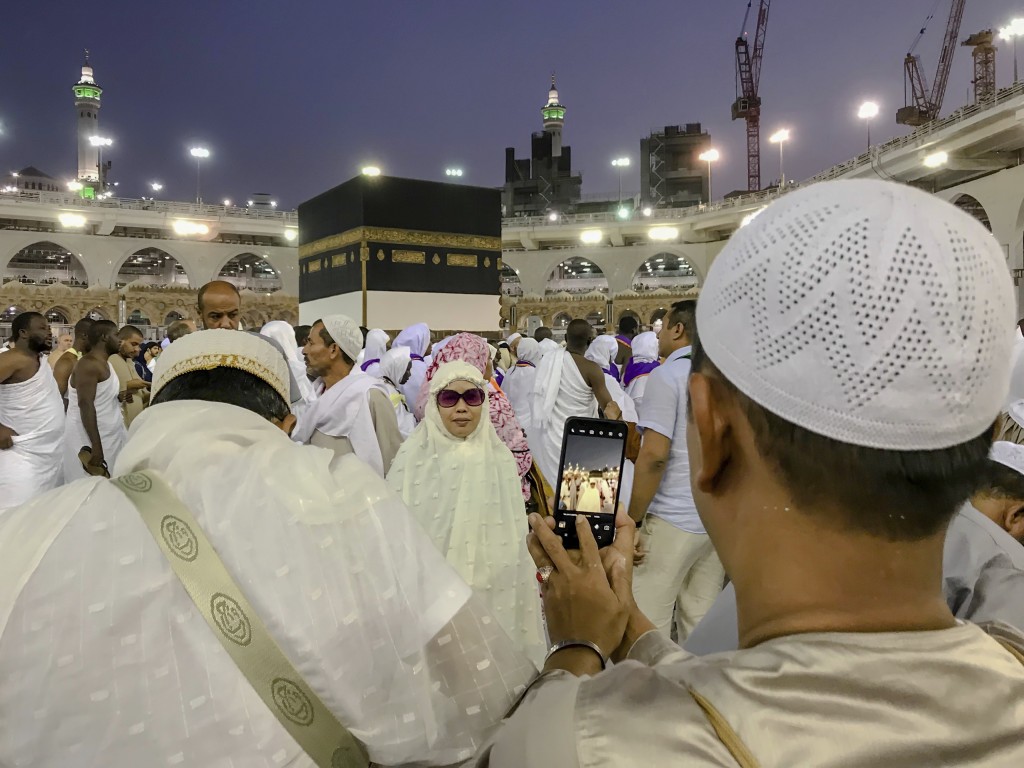 Around 1.6 million Muslims from around the world are beginning the five-day hajj pilgrimage on Sunday. They will circle Islam's most sacred site, the cube-shaped Kaaba in the Saudi Arabian city of Mecca, and take part in a series of rituals intended to bring about greater humility and unity among Muslims.

Here's a look at the pilgrimage and what it means for Muslims:

WHAT IS THE PURPOSE OF THE HAJJ?

The hajj is one of the five pillars of Islam, and all able-bodied Muslims are required to perform it once in their lifetime. The hajj is seen as a chance to wipe clean past sins and start fresh. Many seek to deepen their faith on the hajj, with some women taking on the Islamic hair covering known as "hijab" upon returning.

Despite the physical challenges of the hajj, many people rely on canes or crutches and insist on walking the routes. Those who cannot afford the hajj are sometimes financed by charities or community leaders. Others save their entire lives to make the journey. A few even walk thousands of miles by foot to Saudi Arabia, taking months to arrive.

WHAT IS THE HISTORY OF THE HAJJ?

While following a route the Prophet Muhammad once walked, the rites of hajj are believed to ultimately trace the footsteps of the prophets Ibrahim and Ismail, or Abraham and Ishmael as they are named in the Bible.

Muslims believe Ibrahim's faith was tested when God commanded him to sacrifice his only son Ismail. Ibrahim was prepared to submit to the command, but then God stayed his hand, sparing his son. In the Christian and Jewish version of the story, Abraham is ordered to kill his other son, Isaac.

Pilgrims also trace the path of Ibrahim's wife, Hagar, who Muslims believe ran between two hills seven times searching for water for her dying son. Tradition holds that God then brought forth a spring that runs to this day. That spring, known as the sacred well of Zamzam, is believed to possess healing powers, and pilgrims often return from the hajj with bottles of its water as gifts.

WHY IS THE KAABA SO IMPORTANT TO MUSLIMS?

Islamic tradition holds that the Kaaba was built by Ibrahim and Ismail as a house of monotheistic worship thousands of years ago. Over the years, the Kaaba was reconstructed and attracted different kinds of pilgrims, including early Christians who once lived in the Arabian Peninsula. In pre-Islamic times, the Kaaba was used to house pagan idols worshipped by local tribes.

Muslims do not worship the Kaaba, but it is Islam's most sacred site because it represents the metaphorical house of God and the oneness of God in Islam. Observant Muslims around the world face toward the Kaaba during their five daily prayers.

WHAT ARE THE RITUALS PERFORMED DURING THE HAJJ?

Pilgrims enter into a state of spiritual purity known as "ihram" that is aimed at shedding symbols of materialism, giving up worldly pleasures and focusing on the inner self over outward appearance.

Women forgo makeup and perfume and wear loose-fitting clothing and a head covering, while men dress in seamless, white terrycloth garments. The white garments are forbidden to contain any stitching — a restriction meant to emphasize the equality of all Muslims and prevent wealthier pilgrims from differentiating themselves with more elaborate garments.

Muslims are forbidden from engaging in sexual intercourse, cutting their hair or trimming nails while in ihram. It is also forbidden for pilgrims to argue, fight or lose their tempers during the hajj. Inevitably, though, the massive crowds and physical exhaustion of the journey test pilgrims' patience and tolerance.

THE FIRST DAY OF HAJJ

The hajj traditionally begins in Mecca, with a smaller "umrah" pilgrimage which can be performed year-round. To perform the umrah, Muslims circle the Kaaba counter-clockwise seven times while reciting supplications to God, then walk between the two hills traveled by Hagar. Mecca's Grand Mosque, the world's largest, encompasses the Kaaba and the two hills.

Before heading to Mecca, many pilgrims visit the city of Medina, where the Prophet Muhammad is buried and where he built his first mosque.

THE SECOND DAY OF HAJJ

After spending the night in the massive valley of Mina, the pilgrims head to Mount Arafat, some 20 kilometers (12 miles) east of Mecca, for the pinnacle of the pilgrimage.

They scale a hill called Jabal al-Rahma, or Mountain of Mercy. It is here where Muhammad delivered his final sermon, calling for equality and for Muslim unity. He reminded his followers of women's rights and that every Muslim life and property is sacred.

Around sunset, pilgrims head to an area called Muzdalifa, 9 kilometers (5.5 miles) west of Arafat. Many walk, while others use buses. They spend the night there and pick up pebbles along the way that will be used in a symbolic stoning of the devil back in Mina, where Muslims believe the devil tried to talk Ibrahim out of submitting to God's will.

THE FINAL THREE DAYS OF HAJJ

The last three days of the hajj are marked by three events: a final circling of the Kaaba, casting stones in Mina and removing the ihram. Men often shave their heads at the end in a sign of renewal.

The final days of hajj coincide with Eid al-Adha, or the festival of sacrifice, celebrated by Muslims around the world to commemorate Ibrahim's test of faith. During the three-day Eid, Muslims slaughter livestock and distribute the meat to the poor.