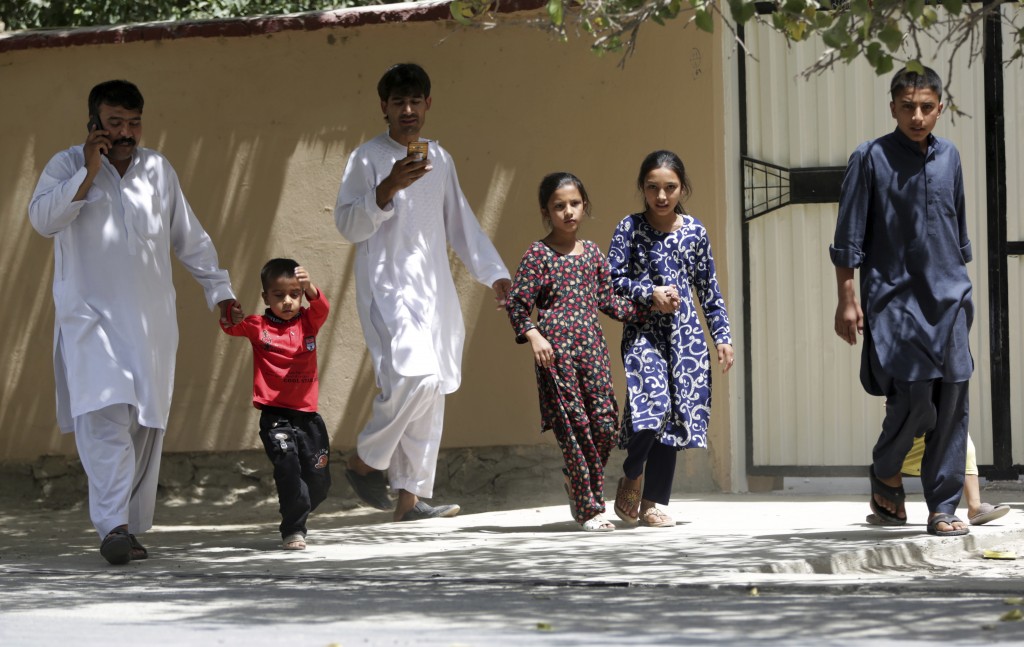 KABUL, Afghanistan (AP) — The leader of the Taliban says there will be no peace in Afghanistan as long as the foreign "occupation" continues, reiterating the group's position that the 17-year war can only be brought to an end through direct talks with the United States.

In a message released Saturday in honor of the Eid al-Adha holiday, Maulvi Haibatullah Akhunzadah says the group remains committed to "Islamic goals," the sovereignty of Afghanistan and ending the war.

The Taliban have had a major resurgence in recent years, seizing districts across the country and regularly carrying out large-scale attacks.

From 1996 until 2001, the Taliban ruled in accordance with a harsh interpretation of Islamic law. Women were barred from education and largely confined to their homes, and the country hosted Osama bin Laden and al-Qaida.