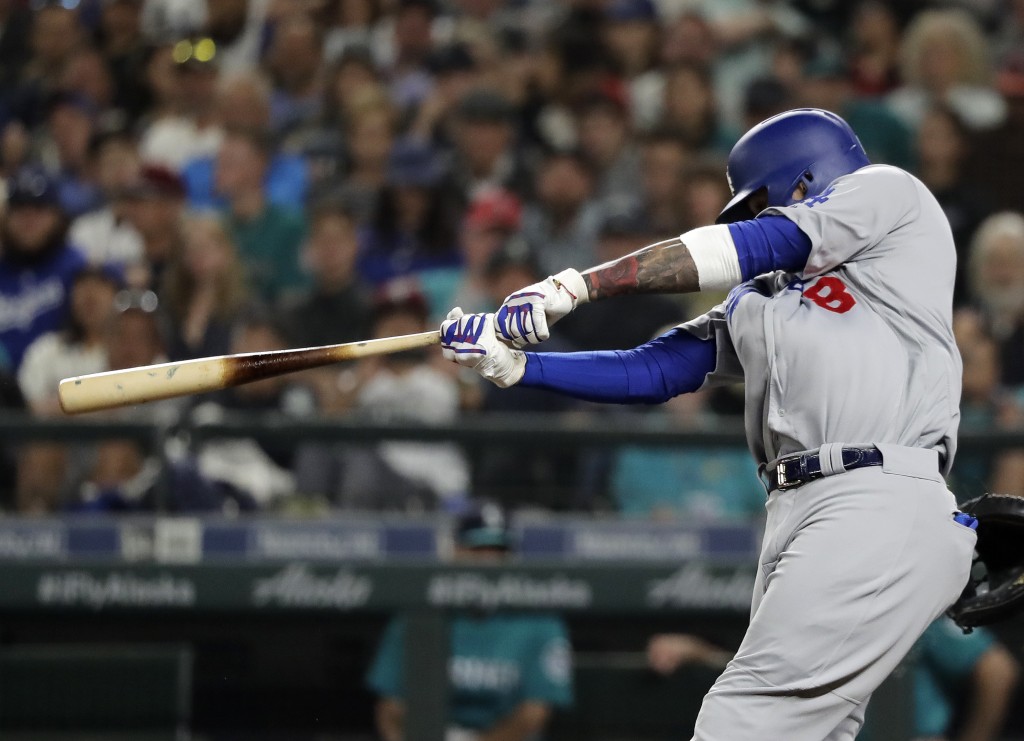 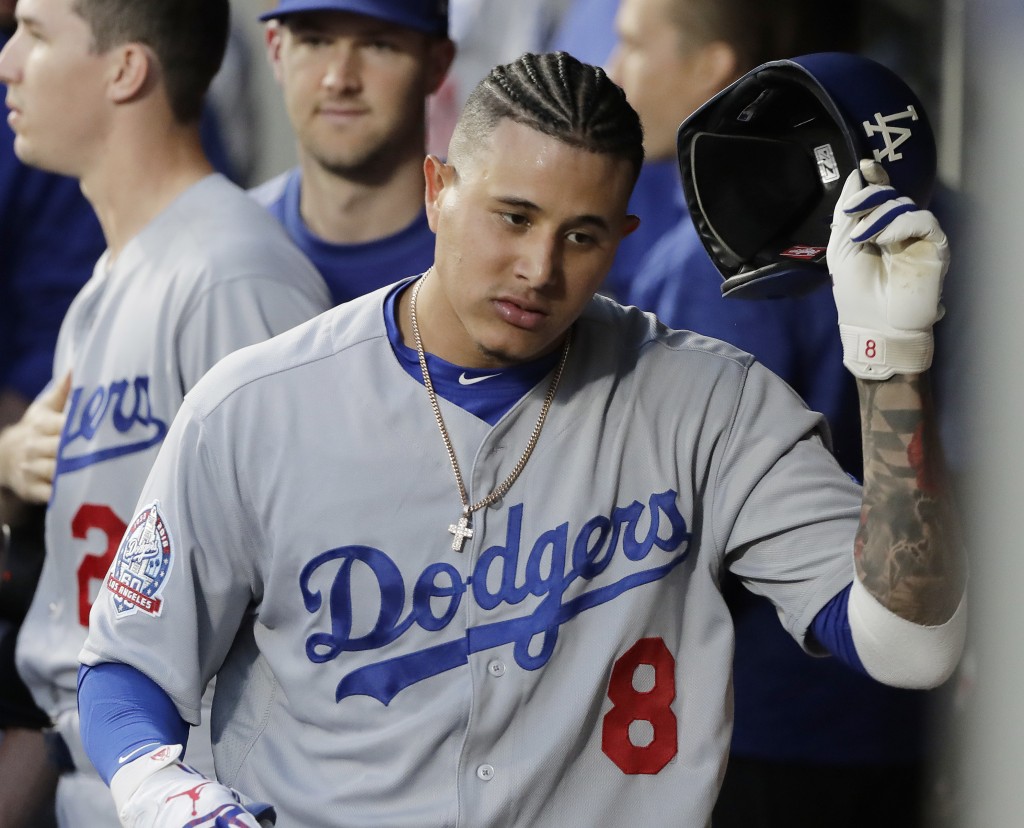 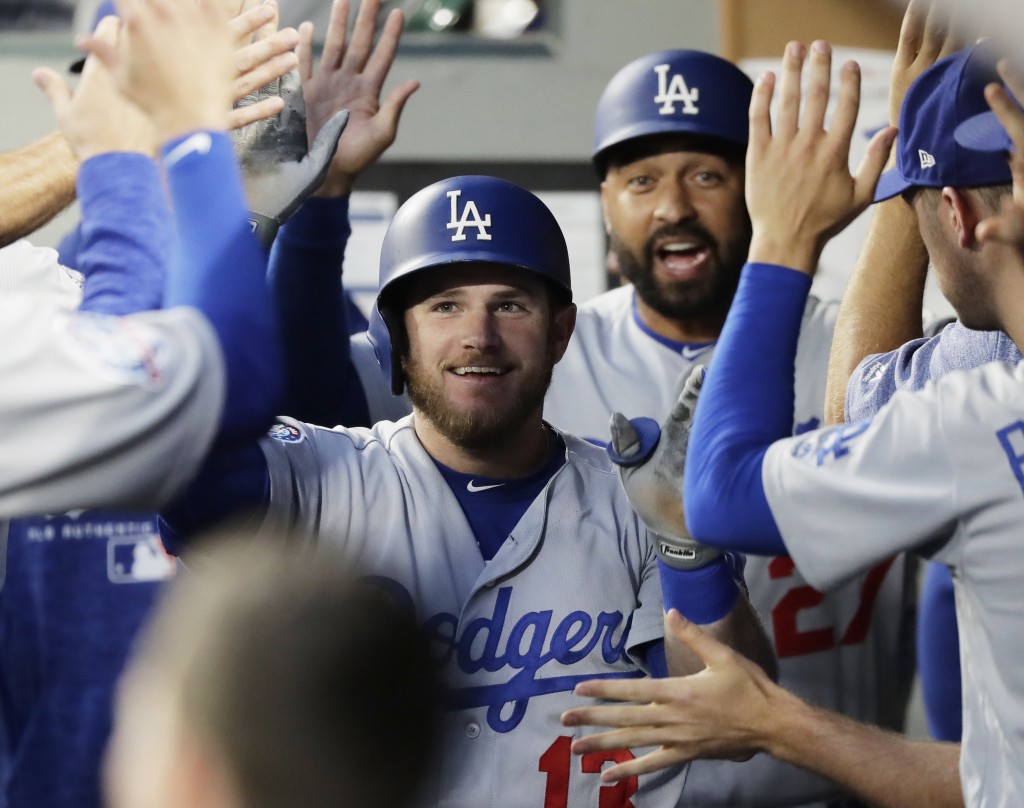 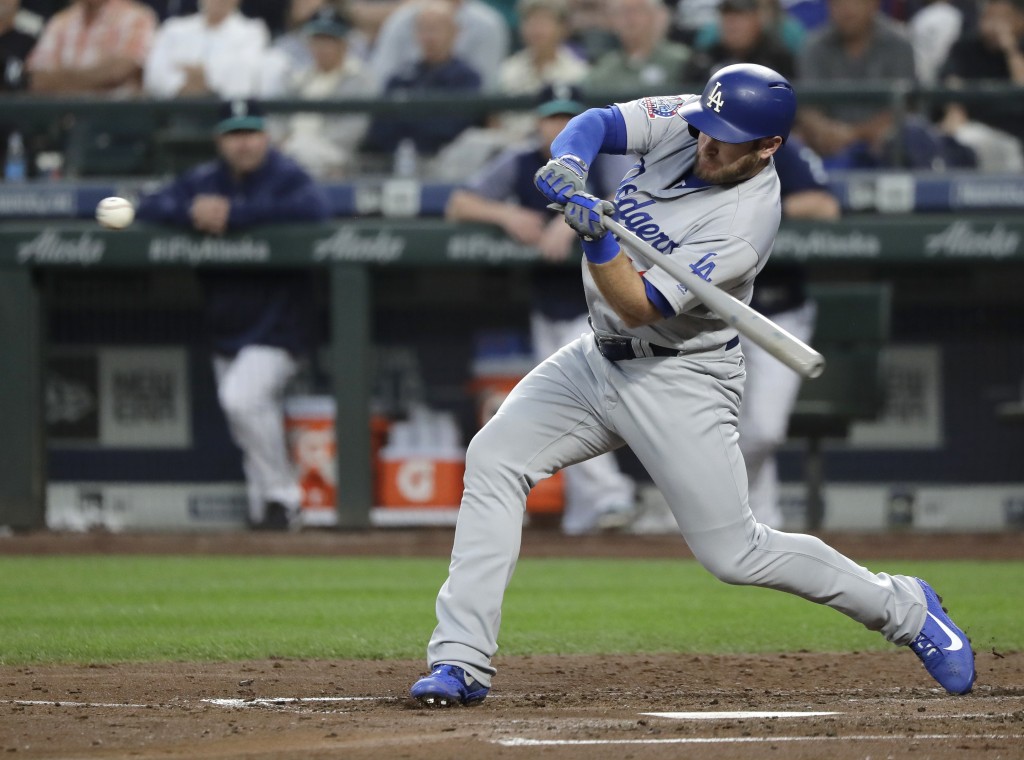 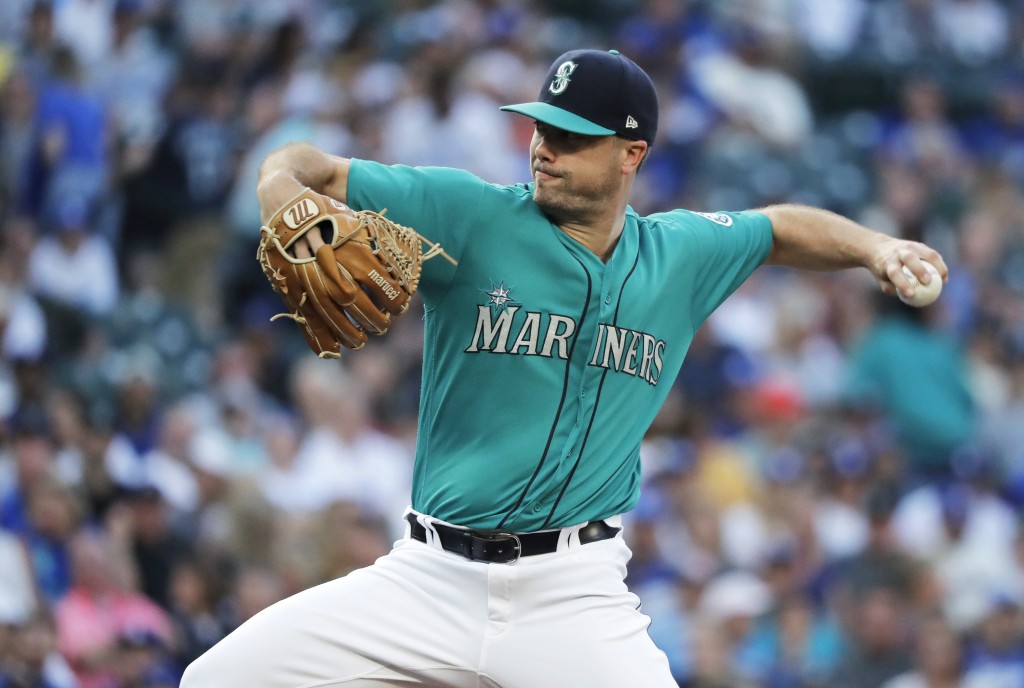 The Dodgers won consecutive games for just the third time since July 28, using the long ball to knock around Seattle starter Wade LeBlanc and for a night take the pressure off their shaky bullpen. Machado's first homer led off the fourth inning and was his third since being acquired in a trade with Baltimore. He added a two-run shot in the seventh inning to deep left-center field, where it caromed off the hand of a fan wearing an Orioles jersey with Machado's name across the back.

Machado has 28 homers overall this season.

A long seventh inning at the plate for Los Angeles spelled an early end for Buehler, who was dominant through the first six. Buehler (6-4) allowed just Ryon Healy's home run leading off the fourth inning. The young right-hander struck out eight and scattered just three hits.

Seattle threatened only once when Buehler lost command of his fastball and loaded the bases with one out in the third inning. Buehler got Denard Span to hit a weak grounder and Mitch Haniger was forced out at home plate. Kyle Seager flew out to end the threat.

Seattle is making two changes to its rotation. The first was expected, with Felix Hernandez moving back into the rotation to start for injured lefty James Paxton on Monday when Houston visits to open a key three-game series.

Manager Scott Servais said with upcoming off days Seattle had a chance to push Gonzales back and essentially give him one start over the next few weeks. Gonzales has thrown a career-high 142 2/3 innings already this season.

Dodgers: RHP Erik Goeddel was placed on the 10-day disabled list with elbow inflammation on Friday. It's his second stint on the DL in just the past few weeks. Goeddel was activated off the disabled list last Monday after missing time with a lat injury. The Dodgers reinstated right-handed reliever Daniel Hudson from the 10-day DL to take his spot. Hudson had been out since Aug. 7 with forearm tightness.

Dodgers: Rich Hill (5-4) looks to remain perfect in his career against Seattle. Hill has appeared in 11 games with four starts against Seattle and is 4-0 with a 1.35 ERA. He hasn't faced the Mariners since the 2016 season.