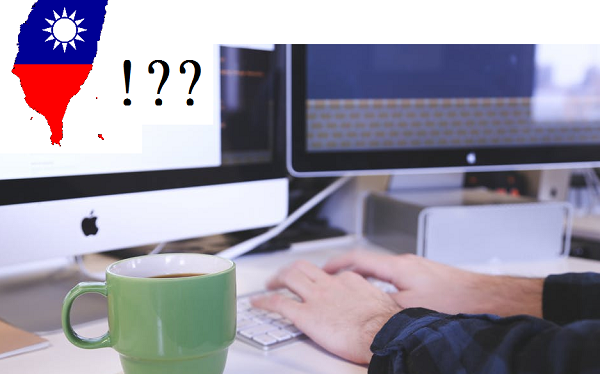 TAIPEI (Taiwan News) – A young man in the Chinese city of Ma’anshan (馬鞍山) was arrested this week for posing the simple question on his Weibo account of “What law says you can't call Taiwan a country?"

He was detained shortly after making the speculative post on Weibo, simply for asking what laws made referring to Taiwan as a country illegal.

The young man, surnamed Yang, unfortunately was not aware that reason and the rule of law do not apply to the ideological doctrines of the Chinese Communist Party, and that by asking the question in a public forum he immediately made himself a target of persecution.

The CCP in China has unfortunately come to a point where Taiwan and their desire for its subjugation has become a crucial aspect of their identity, a “core interest” which may not be questioned or criticized.

According to the report from Reuters, it seems that the young man, who is 18 and unemployed, was acting like a teenager typically does when fueled by angst, posting intentionally provocative content to get a response.

The young man also reportedly made a post that claimed the Prime Minister of Japan Shinzo Abe was his “real father.”

After being detained on suspicion of "picking quarrels and provoking trouble" the man confessed to his crimes. Police reported that his posts were in fact against the law, and that he had “profaned the people’s feelings,” reports Reuters.

As the CCP’s sensitivity towards Taiwan continues to cause them distress, a sense of urgency to act upon even the smallest provocations will very likely lead to many similar incidents in the future. 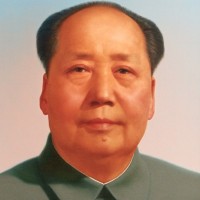 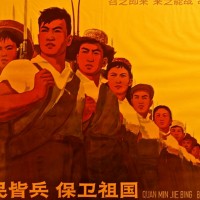 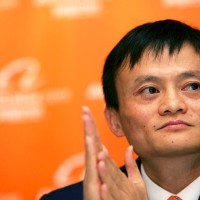