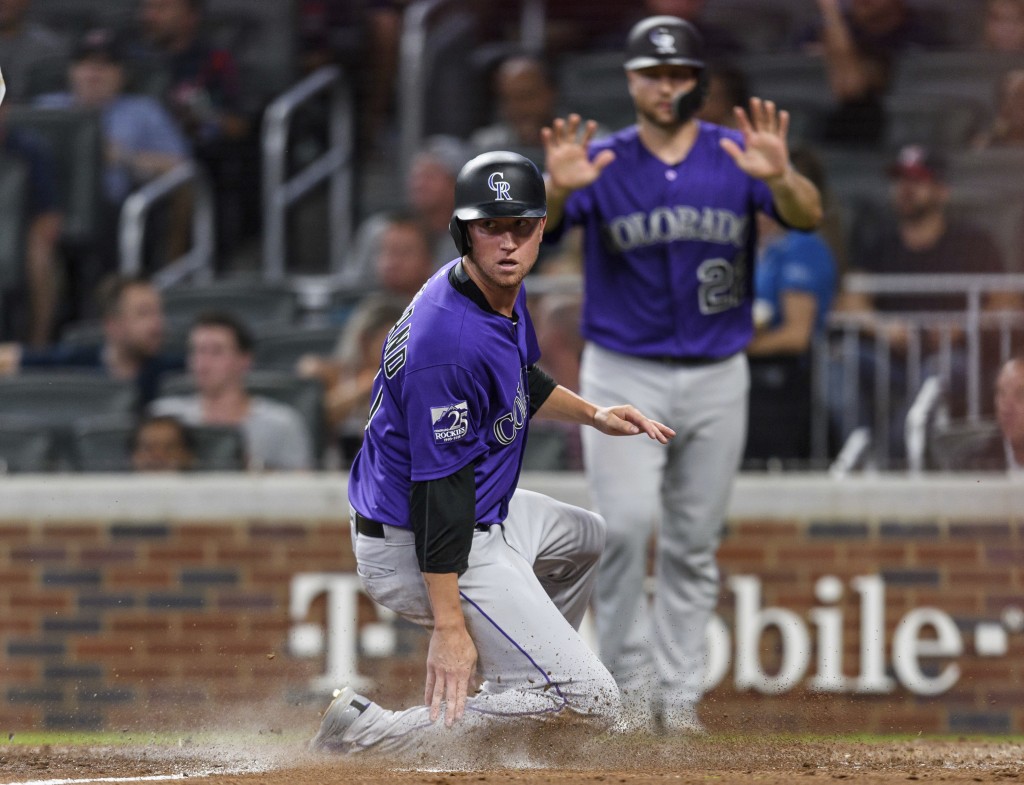 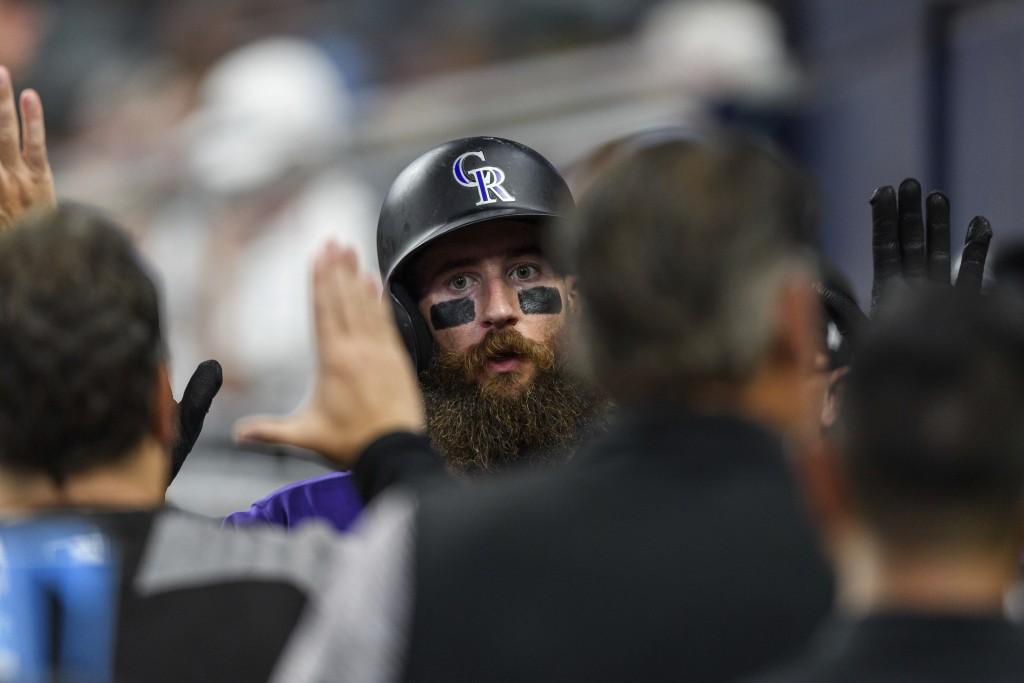 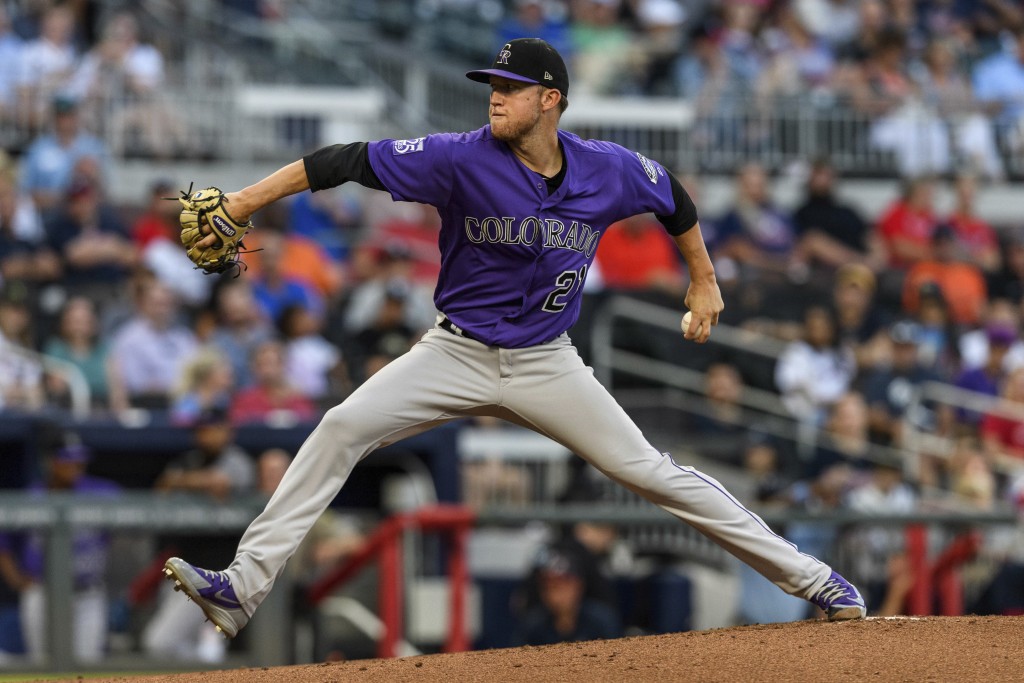 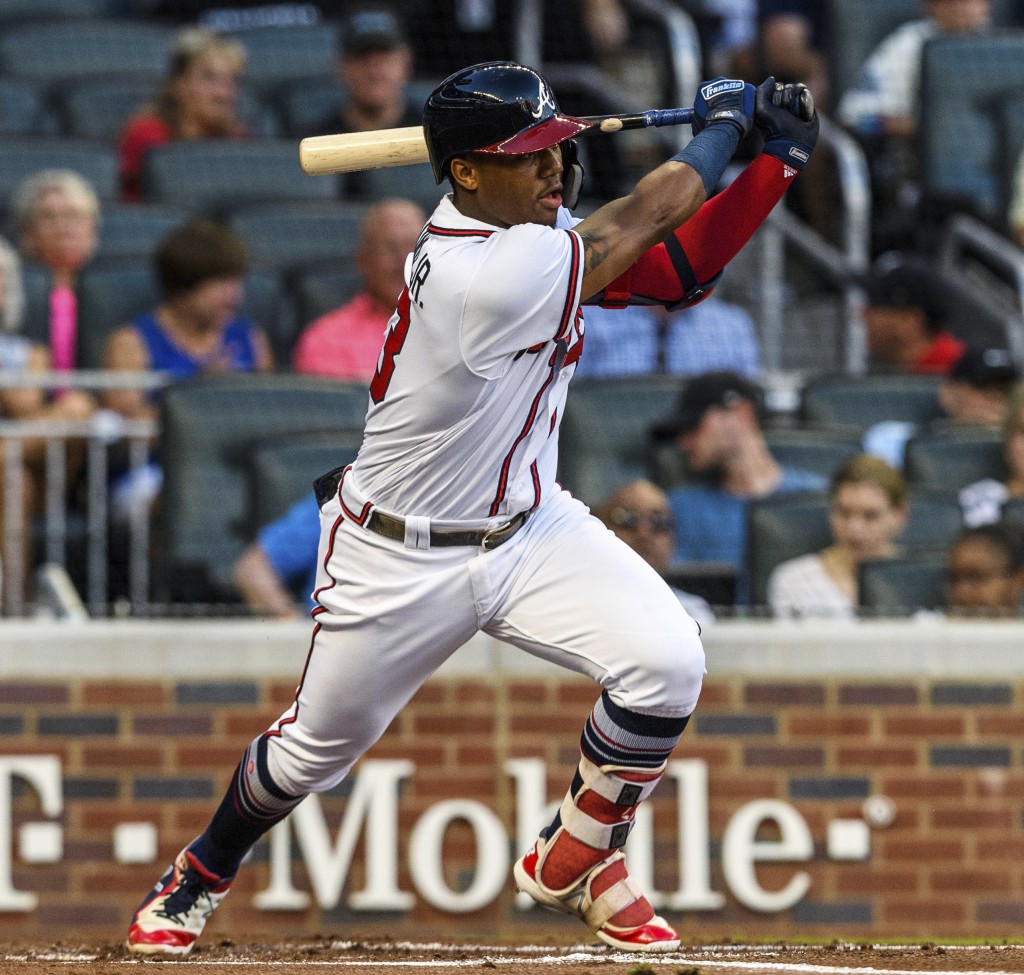 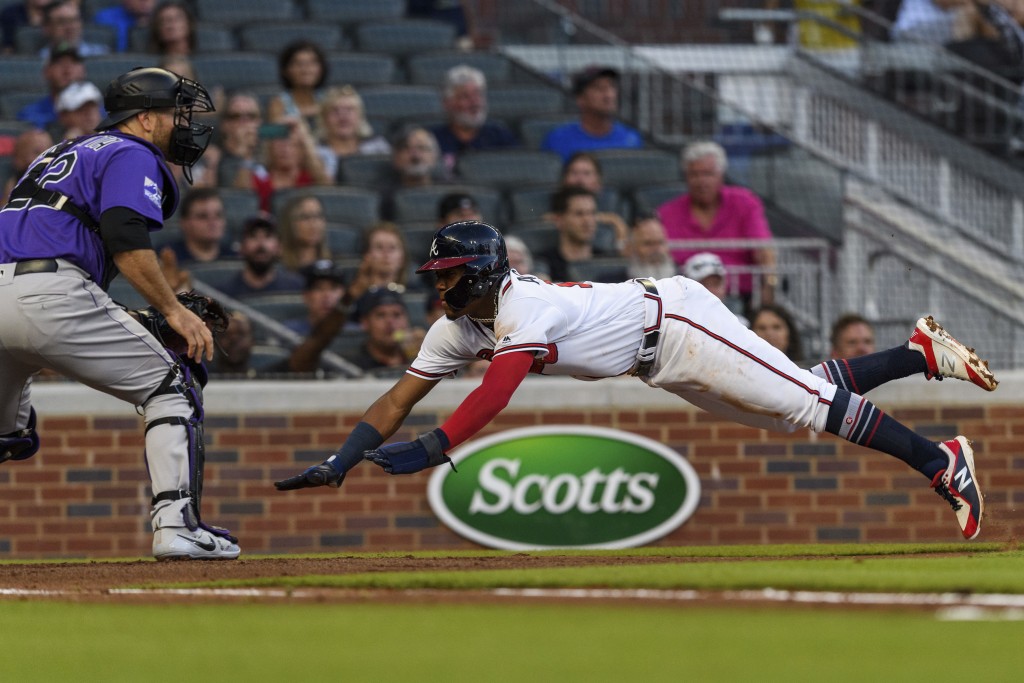 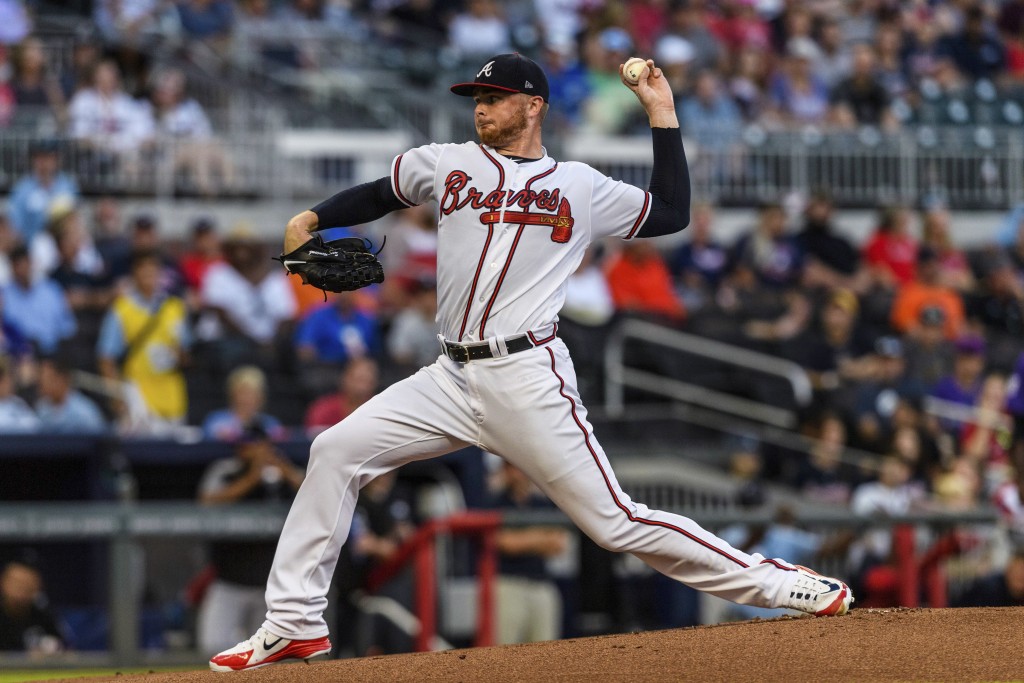 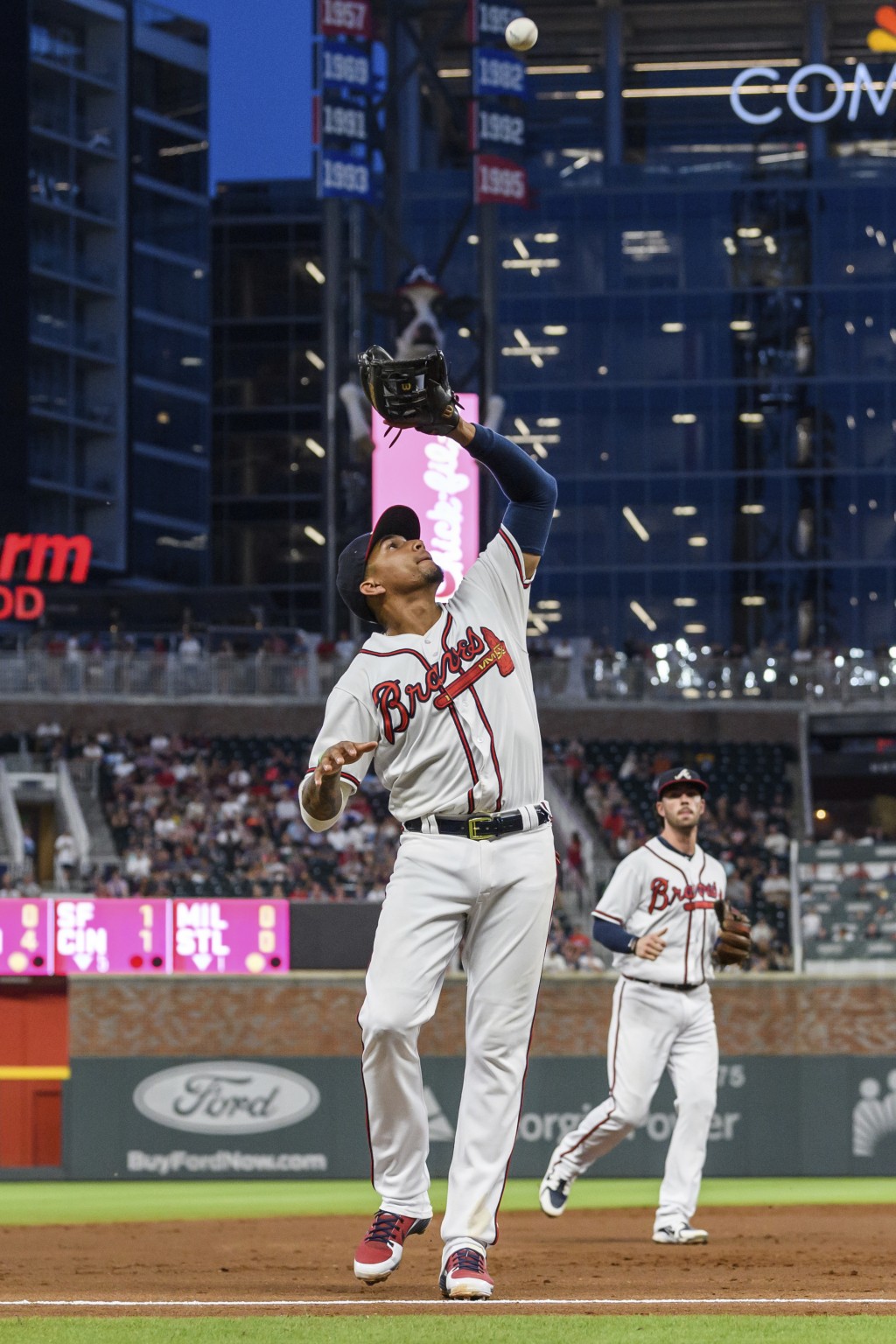 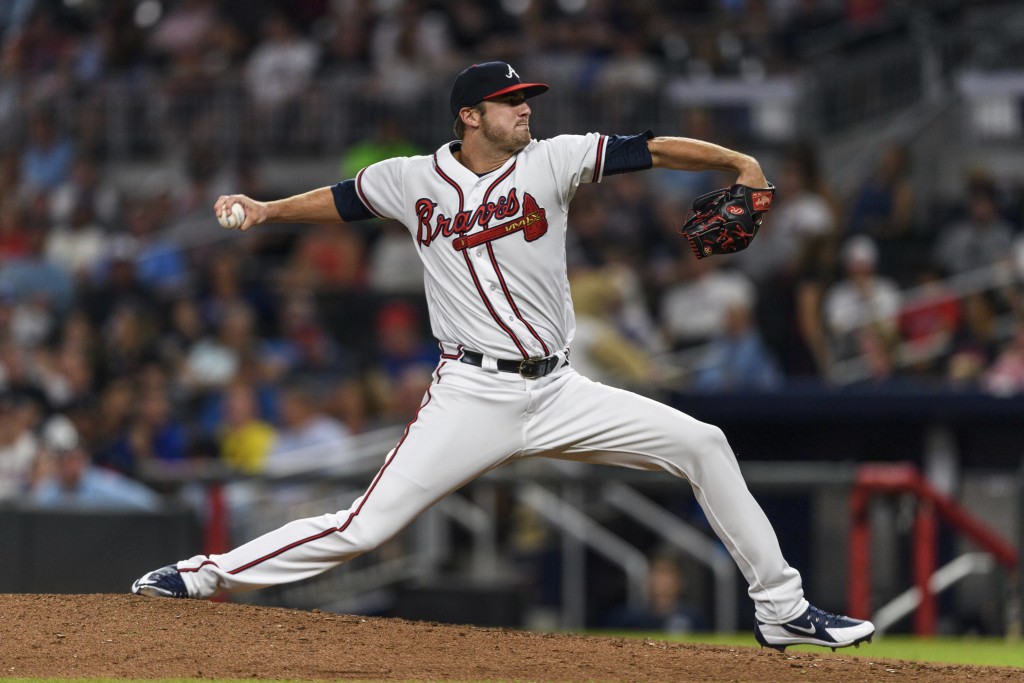 The Rockies have won six of seven, and they're 28-14 since June 28, tops in the NL over that span. And they've done it without the benefit of many blowouts: Friday's game snapped a franchise-long, 25-game streak in which the Rockies scored six runs or fewer.

Sean Newcomb struggled for his second straight start as Atlanta's NL East lead dropped to one-half game over Philadelphia. Colorado began the night 1½ games out of the West lead.

Ronald Acuna Jr. reached on an infield single in the first against Freeland and scored on a sacrifice fly, but that was all Atlanta could muster against him.

Freeland (11-7) gave up three hits and four walks and struck out four, improving to 5-1 with a 2.20 ERA over 12 starts since June 16. Freeland's 2.96 season ERA leads all NL left-handers with enough qualifying innings.

Newcomb (10-6) struck out Freeland to escape a bases-loaded jam in the second, but he wasn't as fortunate with bases full in the third as Desmond tripled into left-center to make it 3-1.

Desmond helped get the Rockies on the board again in the four-run sixth. He singled, stole second and scored on Chris Iannetta's single. Charlie Blackmon's two-run triple chased Newcomb, who gave up nine hits, seven runs and three walks in 5 1/3 innings.

Newcomb had gone 8-1 with a 2.27 ERA in 14 starts following an Atlanta loss, but he was coming off a no-decision last Sunday against Milwaukee in which he gave up five runs and a single-game career-high 12 hits in four innings.

The Braves have lost 21 of their last 28 games against the Rockies, including eight of the last 10 in Atlanta.

Dansby Swanson had an RBI double for Atlanta in the seventh. DJ LeMahieu added an RBI single and Desmond had a two-run single in the eighth.

LeMahieu drove in a run off Charlie Culberson, a utility man making his first career pitching appearance, in the ninth. The Braves added three runs in the bottom half of the inning.

Acuna was credited with a hit in his first at-bat even though shortstop Trevor Story fielded the hard grounder and threw wildly to first. Acuna has reached safely in eight straight plate appearances leading off a game, with three homers, two singles, one walk and a hit by pitch over that span.

Adam Duvall went 1 for 4 and stranded two runners in eighth. He's hitting .120 in 25 at-bats since Atlanta acquired him in a trade with Cincinnati last month.

Rockies: Manager Bud Black said LHP Mike Dunn, on the disabled list with a shoulder inflammation, looked good in a simulated game and will begin a rehab assignment in the next couple of days. ... RHP Scott Oberg was reinstated from the paternity list. LHP Harrison Musgrave was optioned to Triple-A Albuquerque.

Rockies: RHP Antonio Senzatela (4-3, 4.56 ERA) will be reinstated from the disabled list and make his seventh start. He is 1-3 with a 5.81 ERA in three starts and six relief appearances on the road.