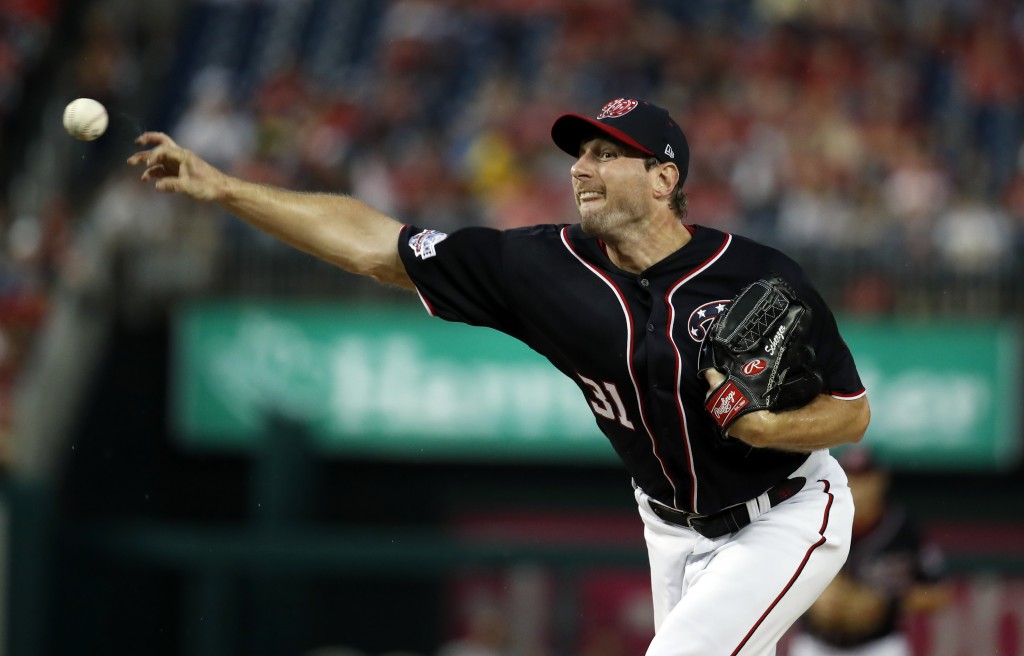 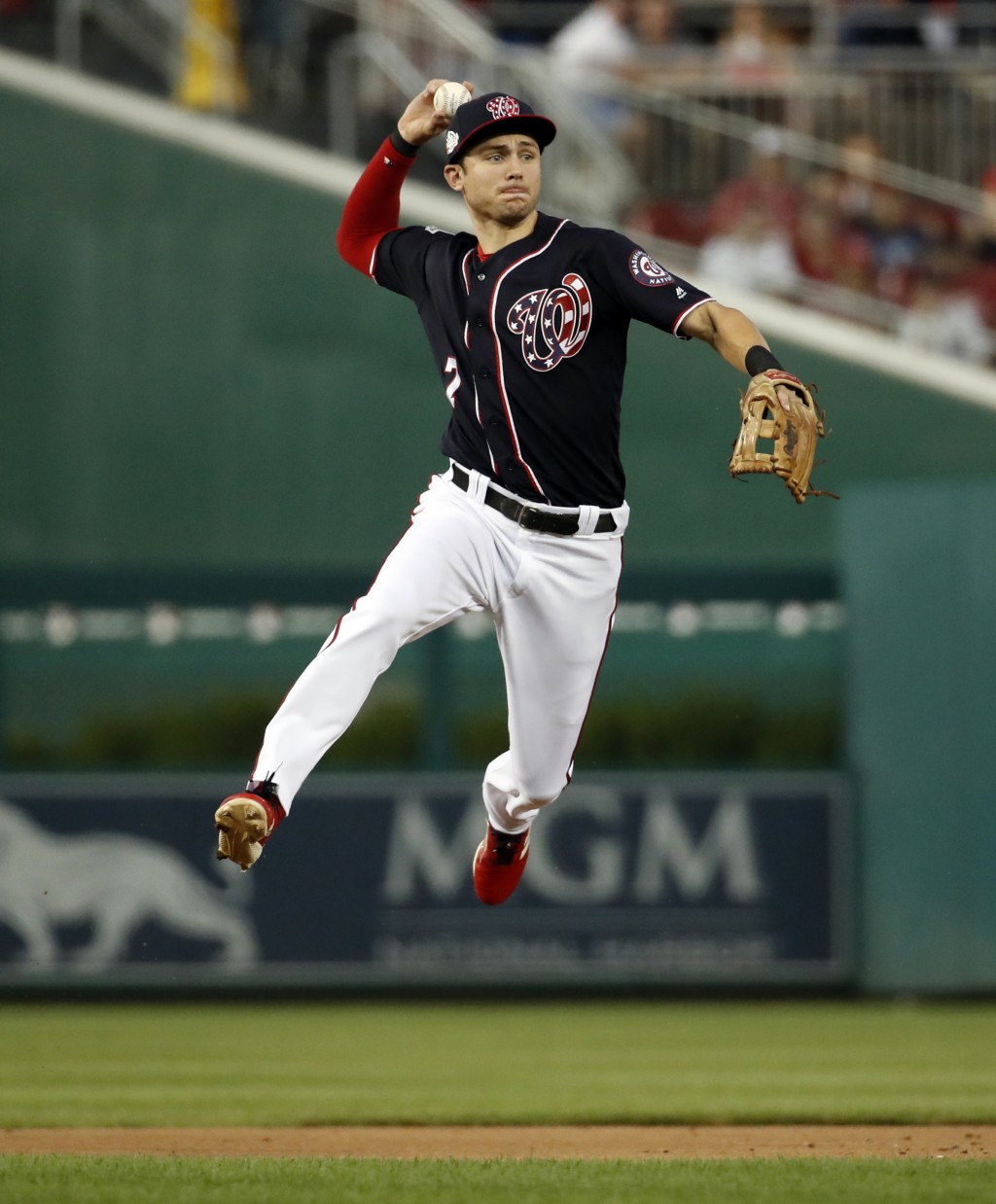 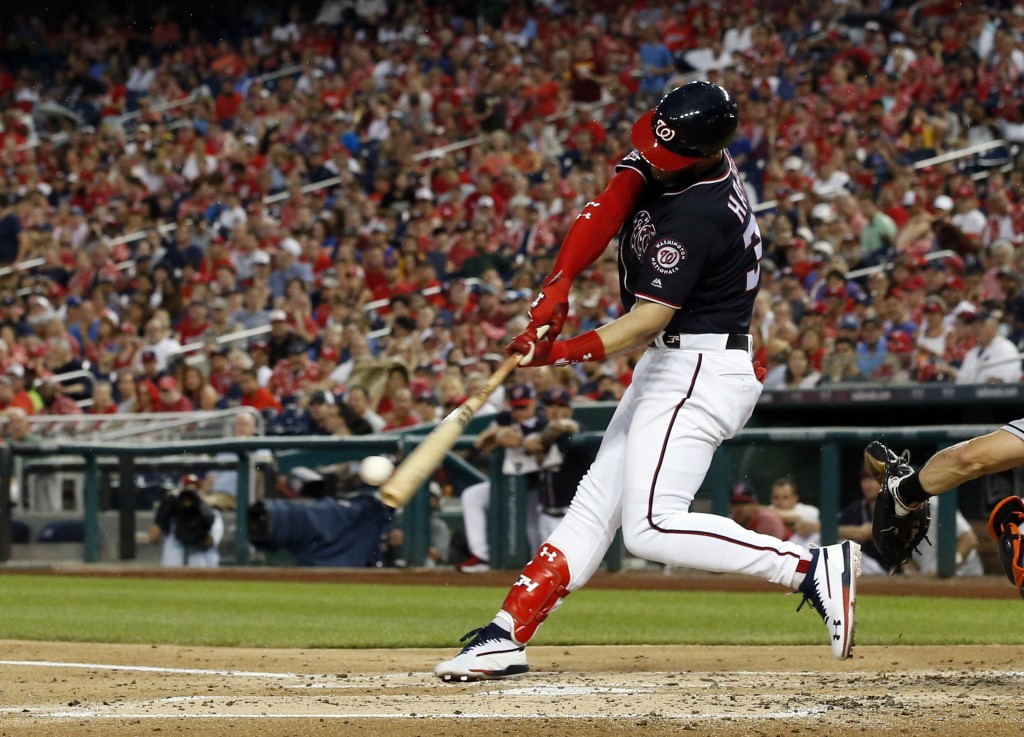 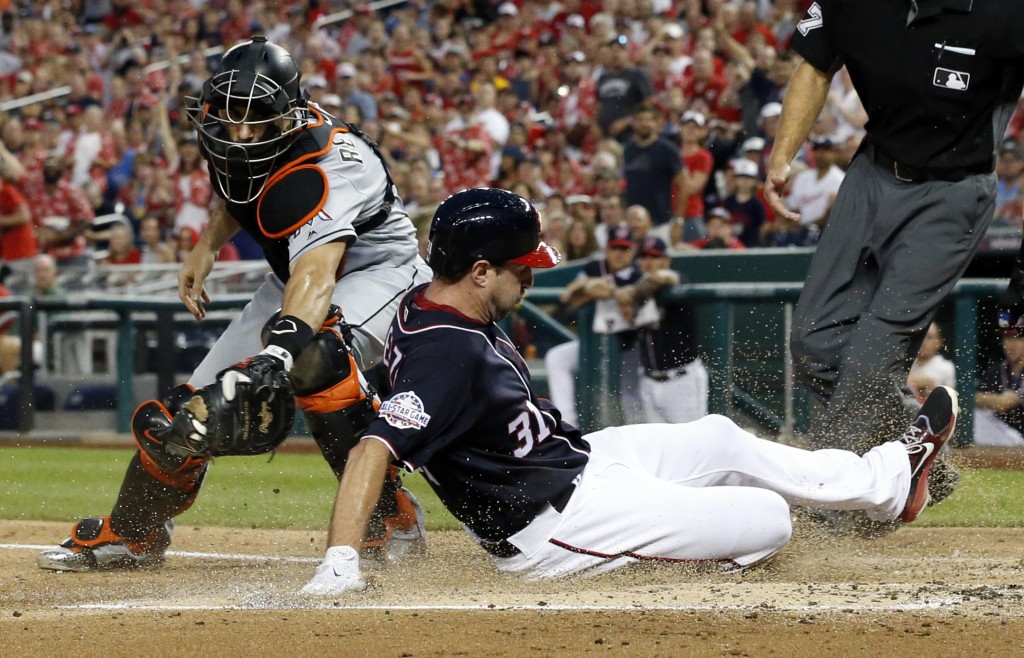 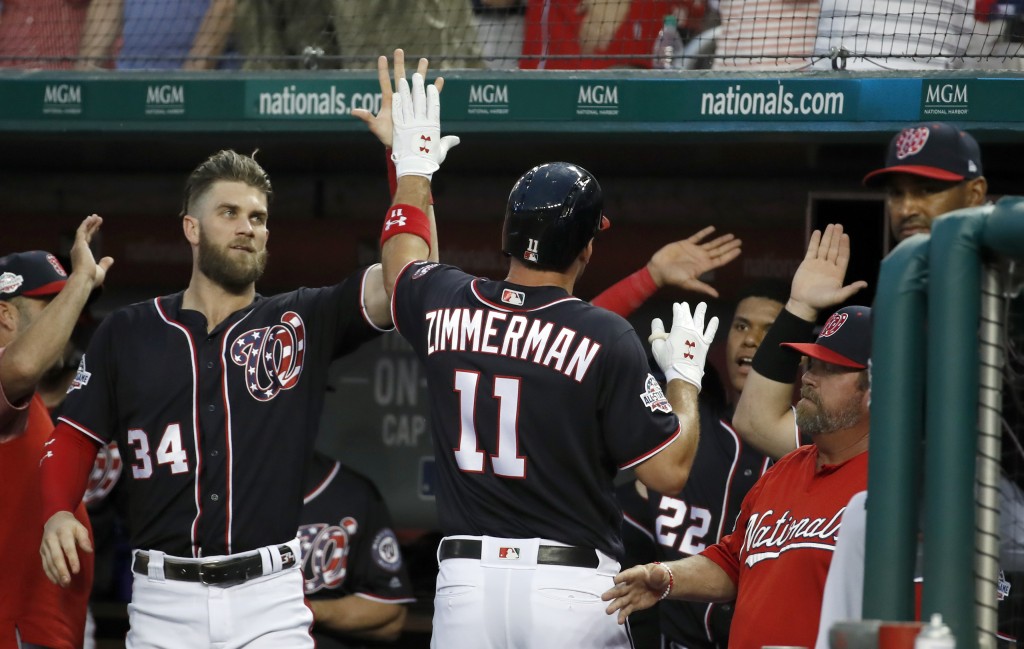 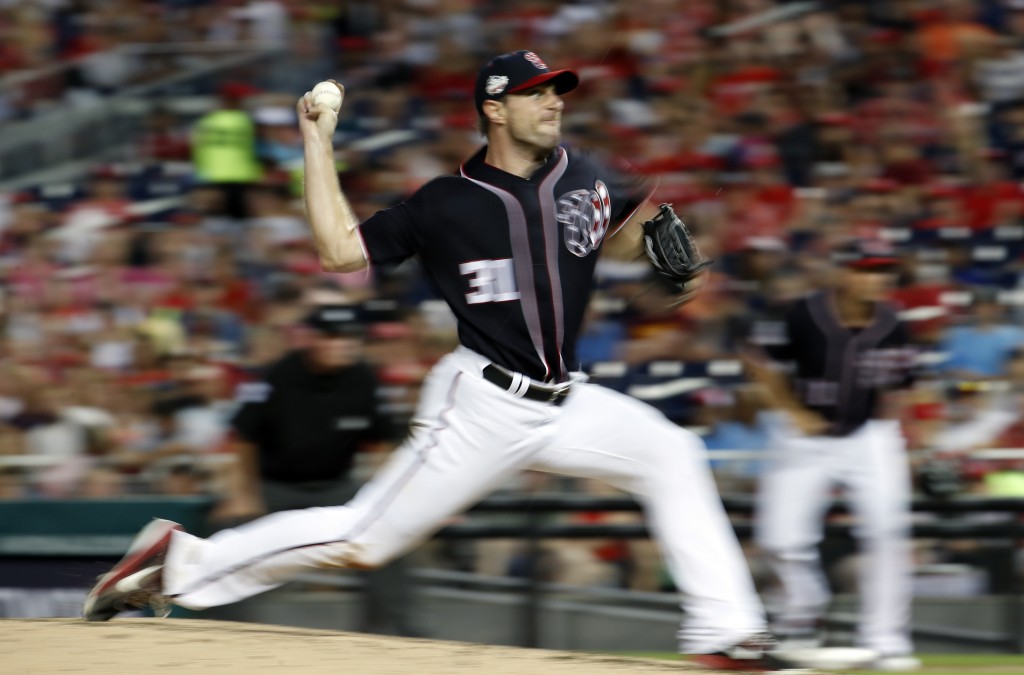 After throwing seven shutout innings against the Cubs Sunday only to watch Chicago win on a walk-off grand slam, Scherzer (16-5) left with a 5-0 lead and watched as the Nationals thwarted a Marlins rally.

Scherzer allowed at least one baserunner in four of six innings but worked out of trouble as Washington opened a six-game homestand with little margin for error as it seeks to get back into playoff contention. He struck out seven with one walk and has allowed two earned runs or fewer in each of his last six starts.

Bryce Harper and Adam Eaton had three hits each for Washington, which has won two straight after losing seven of its previous nine.

Austin Dean homered for his first career hit for the Marlins, who have lost six straight.

Marlins manager Don Mattingly was ejected in the fourth inning for arguing balls and strikes after Derek Dietrich was called out on a 3-2 pitch that appeared to be outside.

The Nationals went ahead 1-0 in the second on Zimmerman's 10th homer of the season. After Wieters' solo shot made it 3-0 in the fourth, Scherzer doubled and scored on Eaton's double.

Scherzer, who scored twice, has hit safely in seven of his last eight starts and is batting .296.

Harper picked up his 500th career RBI with a single in the seventh and Daniel Murphy extended his hitting streak to 10 games.

The Marlins got two runs in the seventh off Trevor Gott, but three relievers held them scoreless for the final 2 1/3 innings.

Miami's Jose Urena is appealing his six-game suspension for intentionally hitting the Braves' Ronald Acuna Jr. with a pitch. Mattingly didn't rule out using Urena this weekend against the Nationals.

The Nationals introduce their new bullpen cart, which will transport relief pitchers to the front of their respective dugouts before they take the mound. The Nationals are the third team in 2018 to use a bullpen vehicle, joining the Diamondbacks and the Tigers. None of Friday's relievers rode in the cart.

Nationals: LHP Tommy Milone (1-1, 5.24) opposes the Marlins for the second time this season. He allowed three runs on eight hits in five innings of a no-decision on July 26.