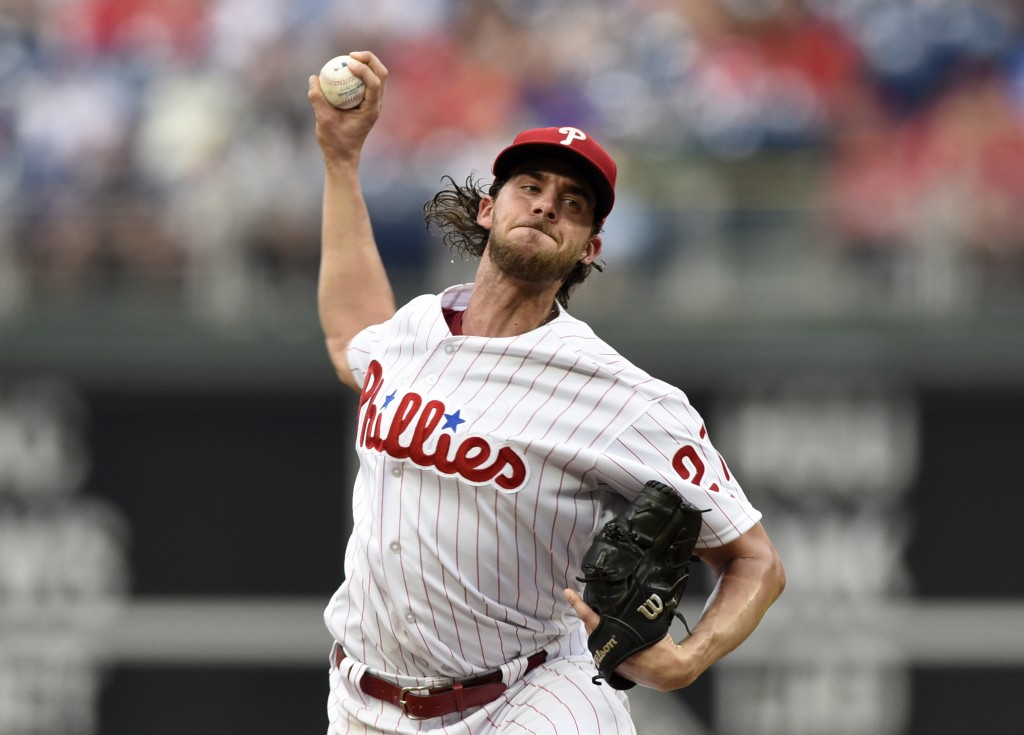 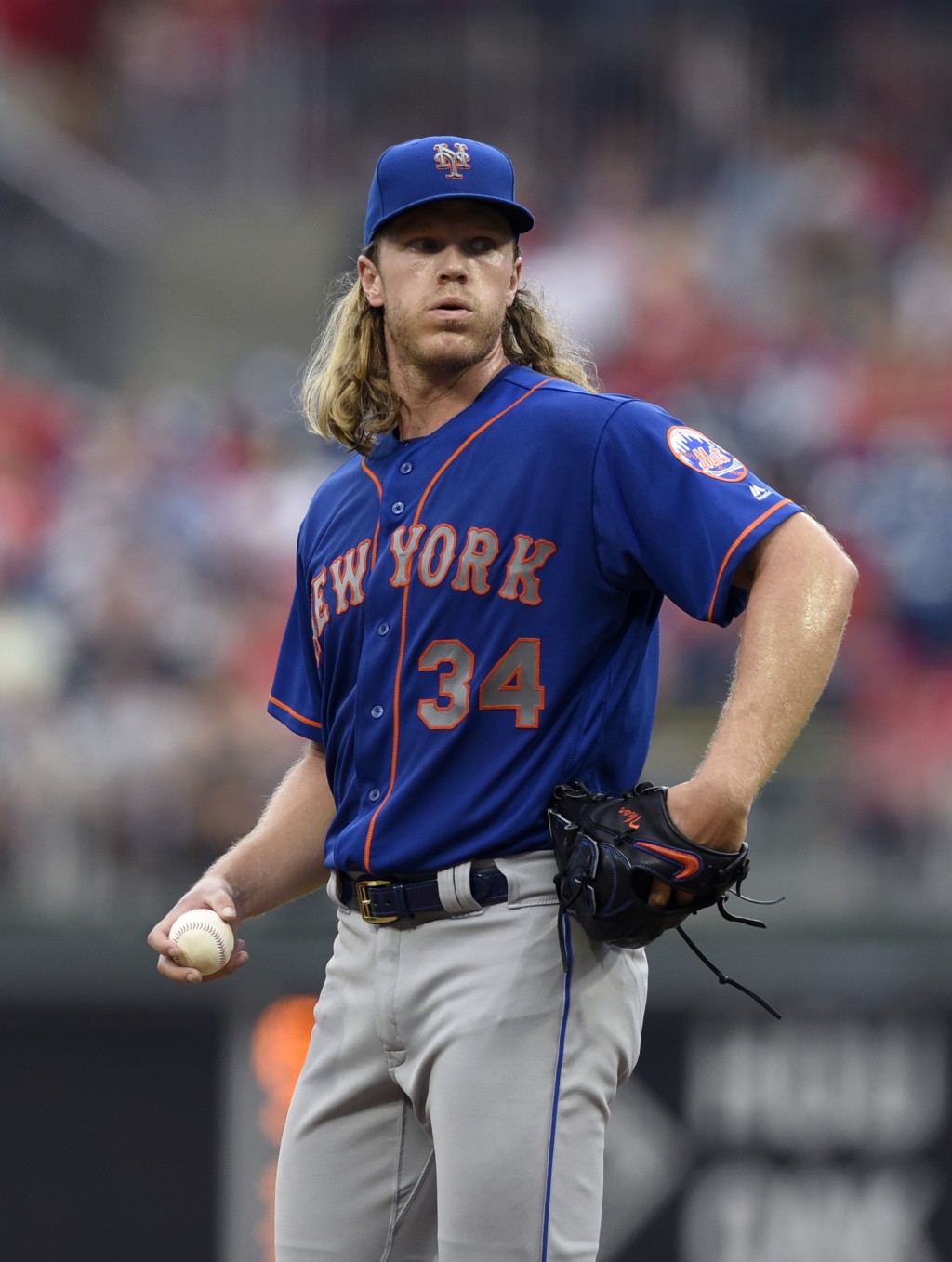 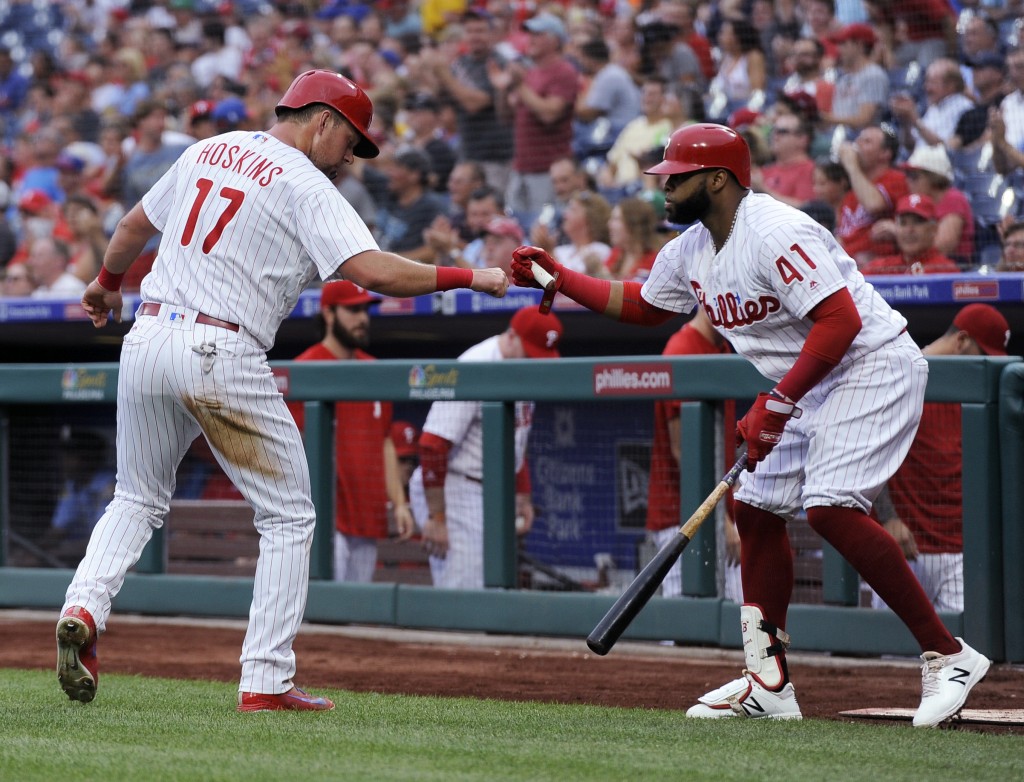 Asdrubal Cabrera hit an RBI double off former teammate Noah Syndergaard during a three-run first inning, and Nola made the early lead stand up.

Pat Neshek pitched a scoreless ninth for his third save in as many chances.

Nick Williams and Jorge Alfaro also drove in runs for the playoff-contending Phillies.

Austin Jackson had three hits and an RBI for the Mets.

Cabrera's double put the Phillies ahead and Williams followed with an RBI single. Cabrera, traded from the Mets to Philadelphia last month, scored on Carlos Santana's double-play groundout.

That was more than enough for Nola, who struck out the side in the first and retired nine of the first 10 Mets. The only batter that reached during that stretch, Jose Bautista, got on because of an error by second baseman Cesar Hernandez. It made it 94 errors for Philadelphia, which began play second in the majors to St. Louis (95).

New York got its lone run off Nola in the fourth. Jeff McNeil led off with a single, the first hit off Nola, went to third on Jackson's single and scored on Todd Frazier's sacrifice fly.

Mets: An MRI on the left index finger of RF Brandon Nimmo revealed no structural damage. Nimmo, who was injured on Thursday, was not in the lineup Friday but could play on Saturday. . Reliever Bobby Wahl was placed on the DL with a right hamstring strain and LHP Daniel Zamora was recalled from Double-A Binghamton. Zamora made his major league debut, pitching 1 1/3 scoreless innings with two strikeouts.