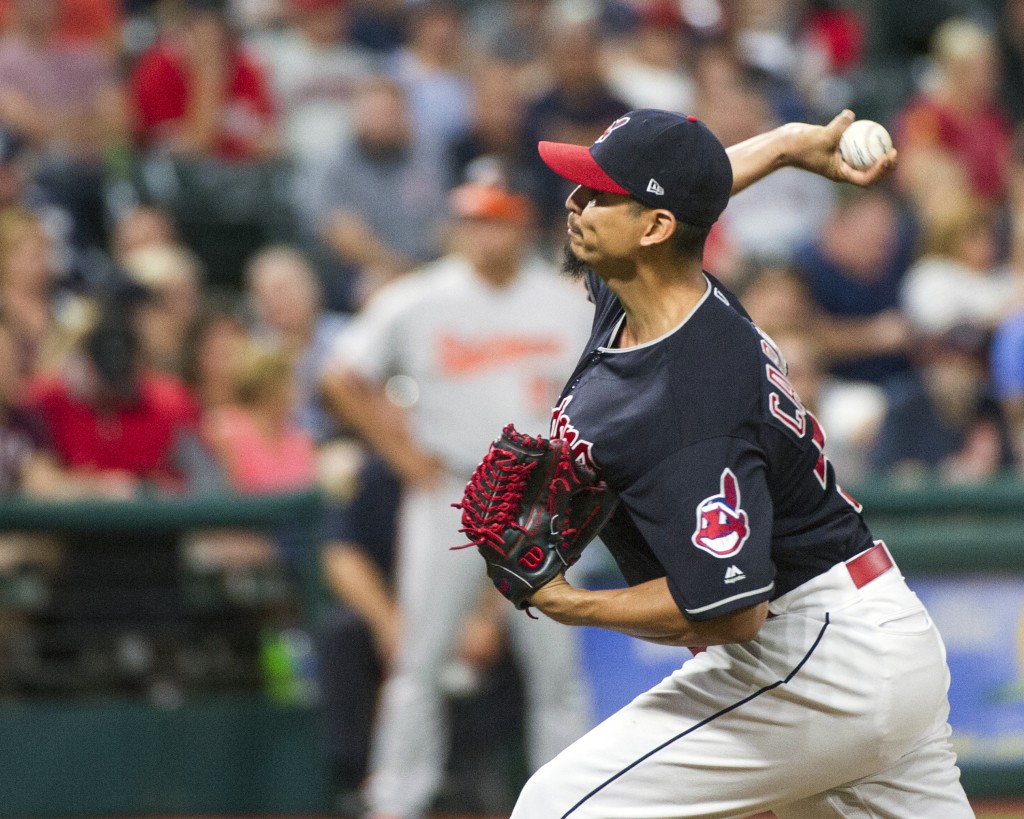 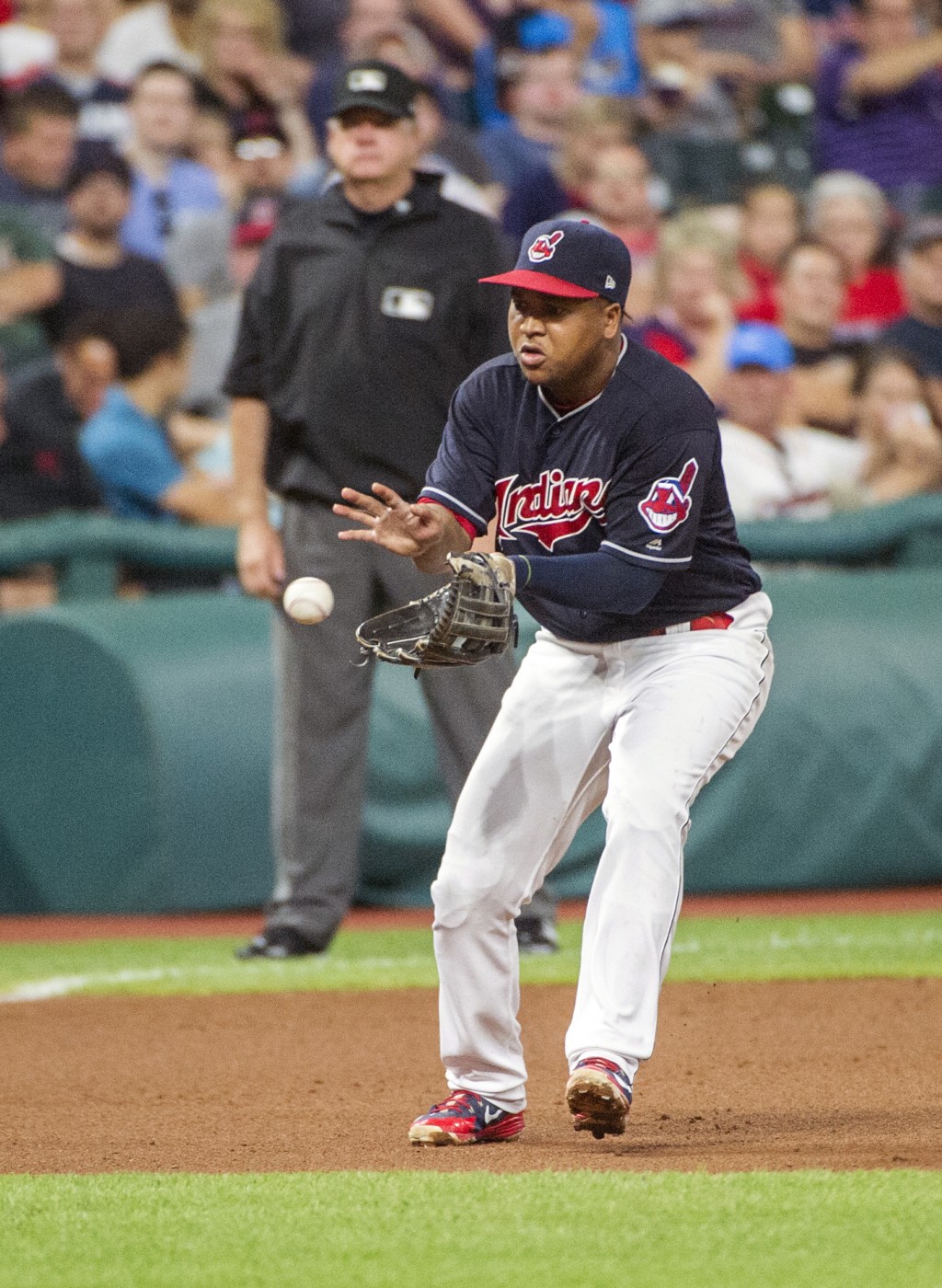 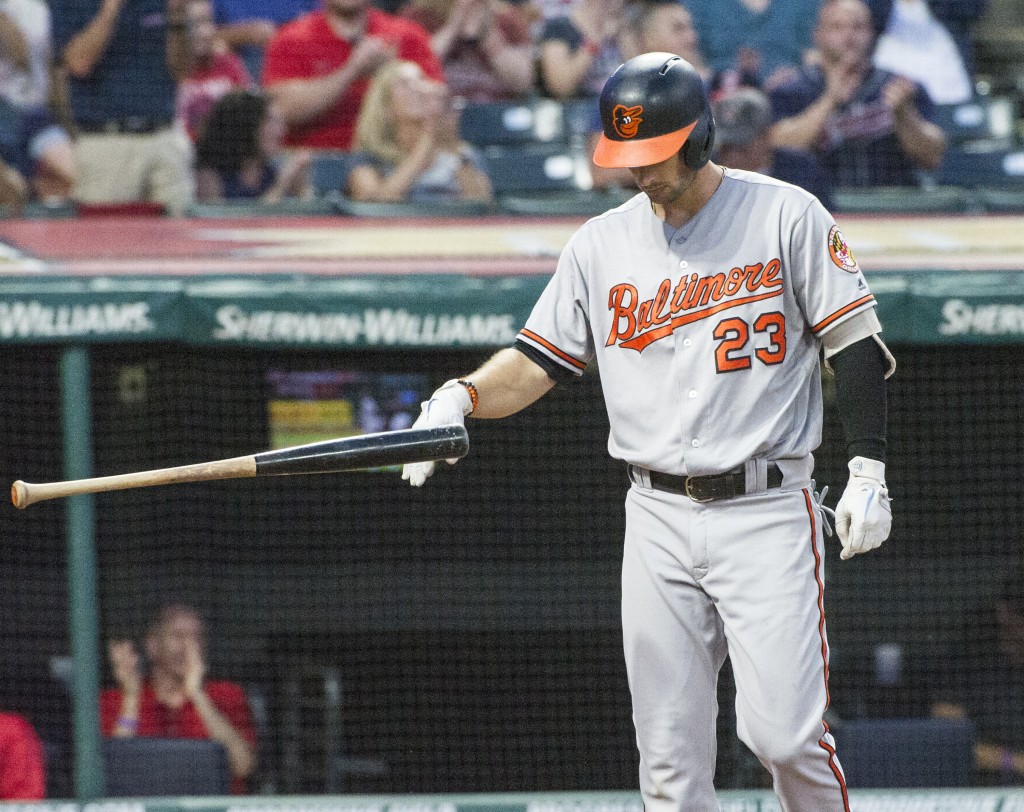 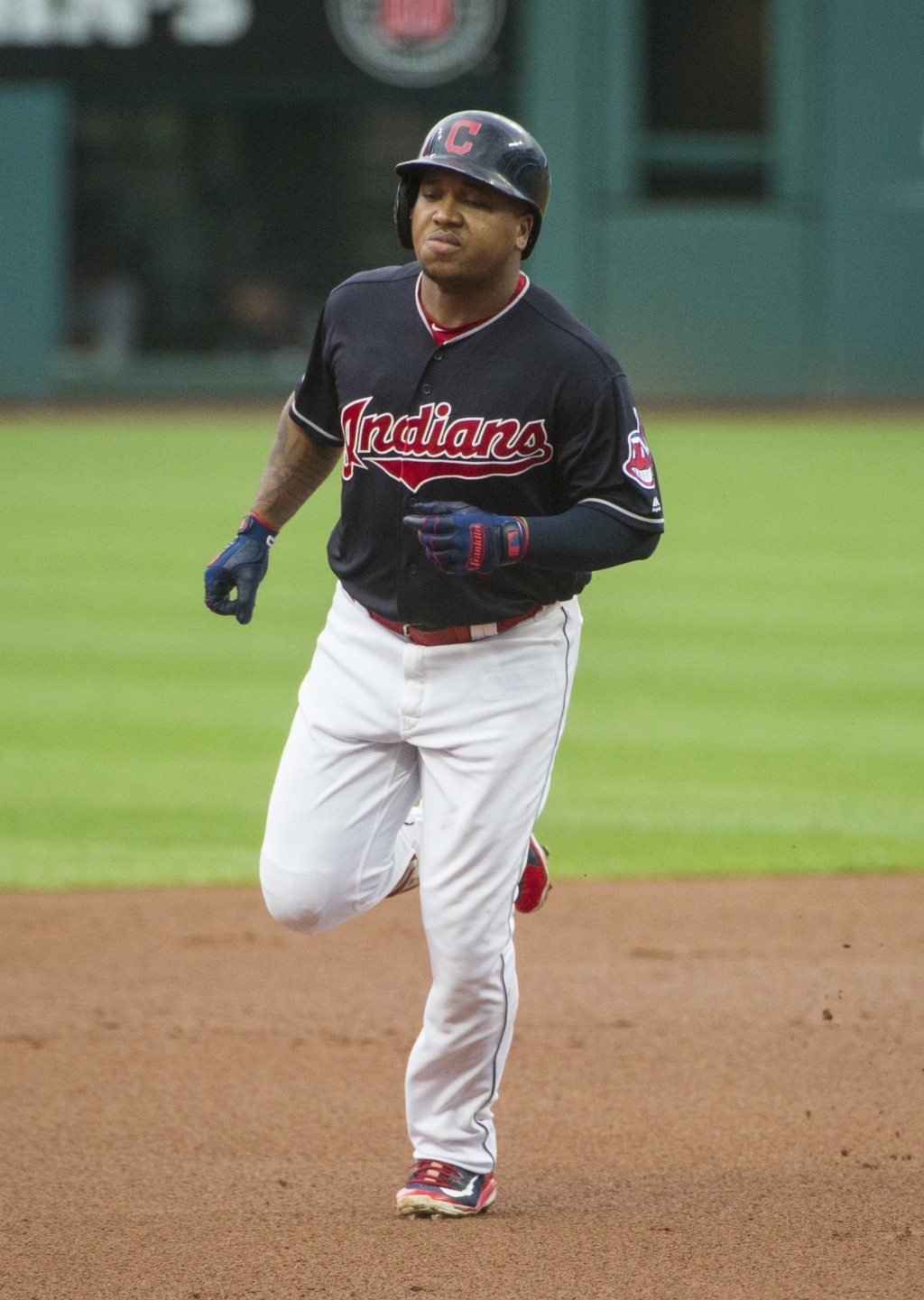 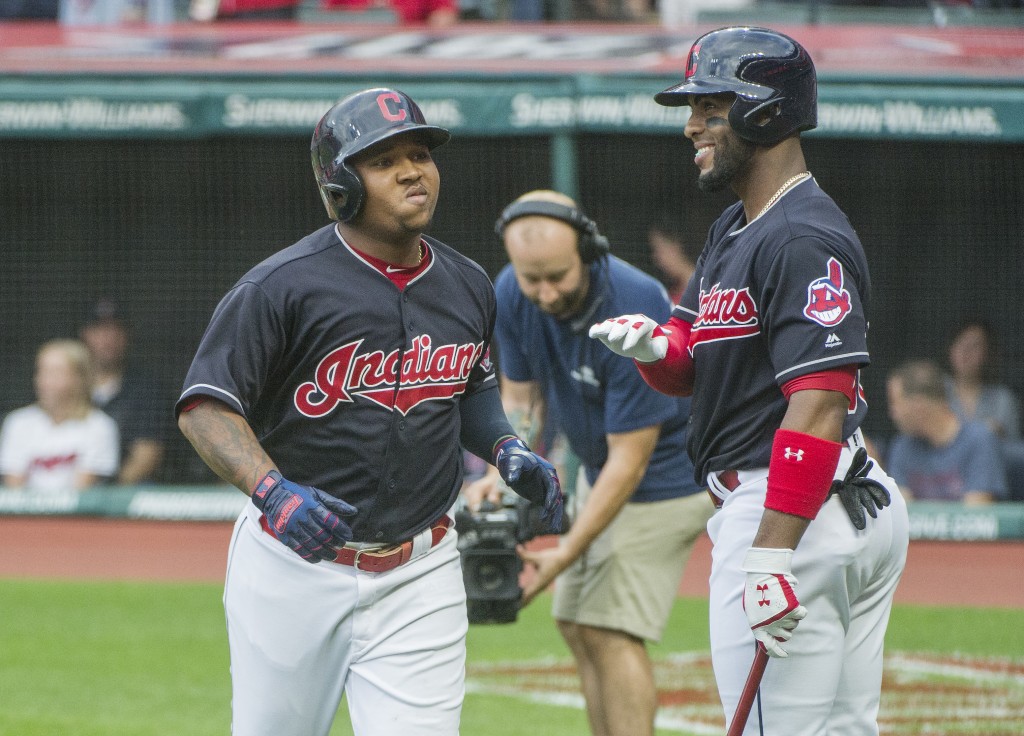 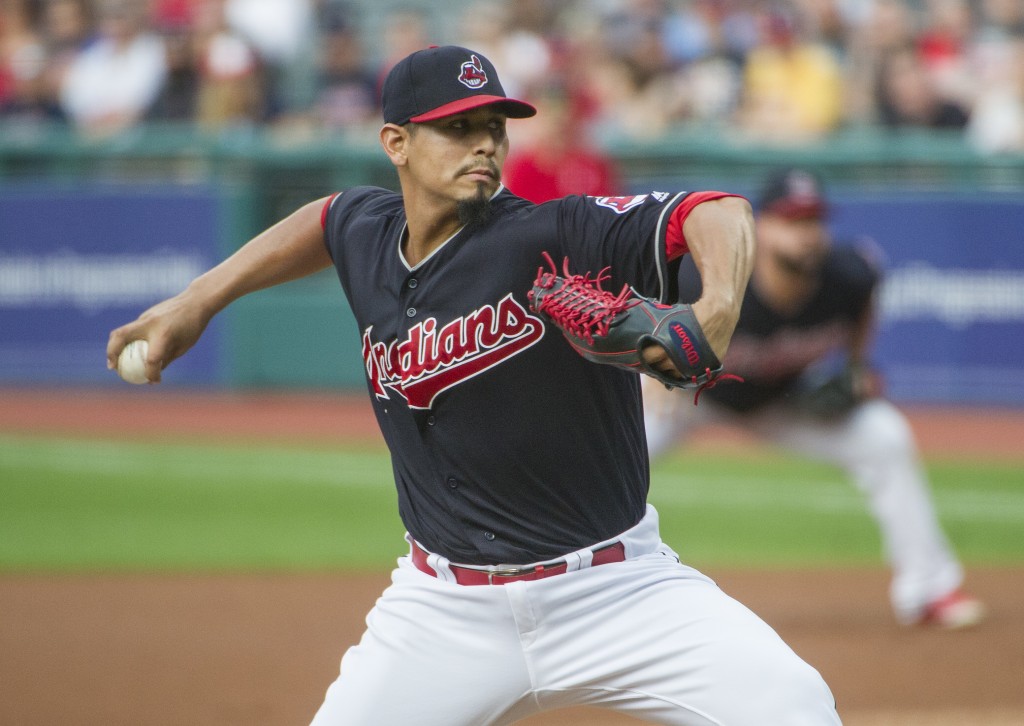 CLEVELAND (AP) — Carlos Carrasco pitched seven scoreless innings and moved into a tie for the AL lead with his 15th win, Jose Ramirez hit his 37th home run and the Cleveland Indians beat the Baltimore Orioles 2-1 on Friday night.

Carrasco (15-6) allowed three hits, struck out six and retired his final 10 hitters. The right-hander is tied with teammate Corey Kluber, New York's Luis Severino and Boston's Rick Porcello for most wins in the league.

David Hess (2-7) allowed two runs in six innings for the Orioles. Trey Mancinci's RBI single in the eighth scored the only run for Baltimore, which has lost 11 of 13.

Cody Allen walked Renato Nunez with one out in the ninth. Pinch-runner Craig Gentry stole second before Tim Beckham flied out. Allen struck Joey Rickard for his 24th save in 27 chances.

Both starters worked out of bases-loaded jams. Hess struck out Yonder Alonso to end the third while Carrasco struck out Rickard to finish the fourth.

Carrasco has been nearly unbeatable since coming off the disabled list last month after being hit on the elbow by a line drive on June 16. He's 7-1 in his last nine appearances, allowing 10 earned runs with 64 strikeouts in 52 innings.

Carrasco's hot stretch is coming at a crucial time. The Indians announced before the game that Trevor Bauer will miss four to six weeks with a stress fracture in his right leg. He was hit by a line drive last week.

Hess, a rookie right-hander, regrouped after falling behind early. Michael Brantley drew a one-out walk and Ramirez homered to right on a 3-1 pitch. Yandy Diaz singled, but Alonso bounced into a double play. Hess also retired Alonso on a groundout with two on to end the fifth.

Orioles outfielder Adam Jones was placed on the bereavement list Friday and is expected to rejoin the team Monday in Toronto.

Orioles: Gentry (left rib fracture) was activated from the 10-day disabled list before the game.