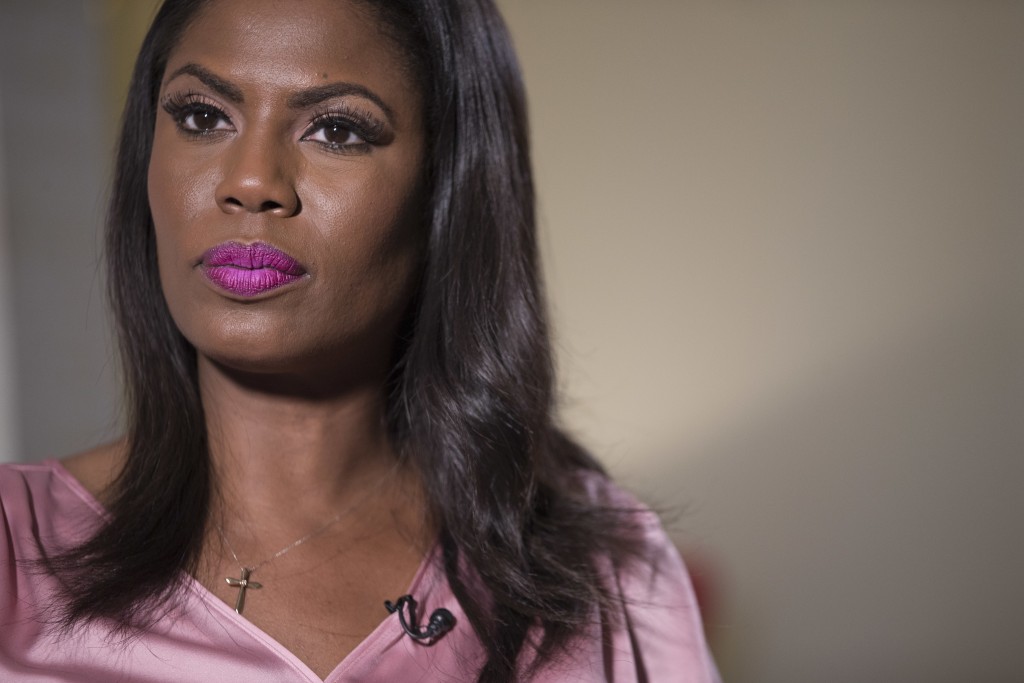 The stash of evidence Omarosa Manigault Newman says she has to substantiate the claims in her book about her year as a top aide to President Donald Trump includes video, emails, text messages and other documentation.

That's according to a person with direct knowledge of what Manigault Newman has described as a multimedia "treasure trove."

Manigault Newman has made clear since launching her publicity tour this week for her book, "Unhinged," that she plans to continue selectively releasing her material if Trump and his associates continue to attack her credibility and challenge the claims in her book.

She told The Associated Press this week: "I will not be silenced. I will not be intimidated. I'm not going to be bullied by Donald Trump."