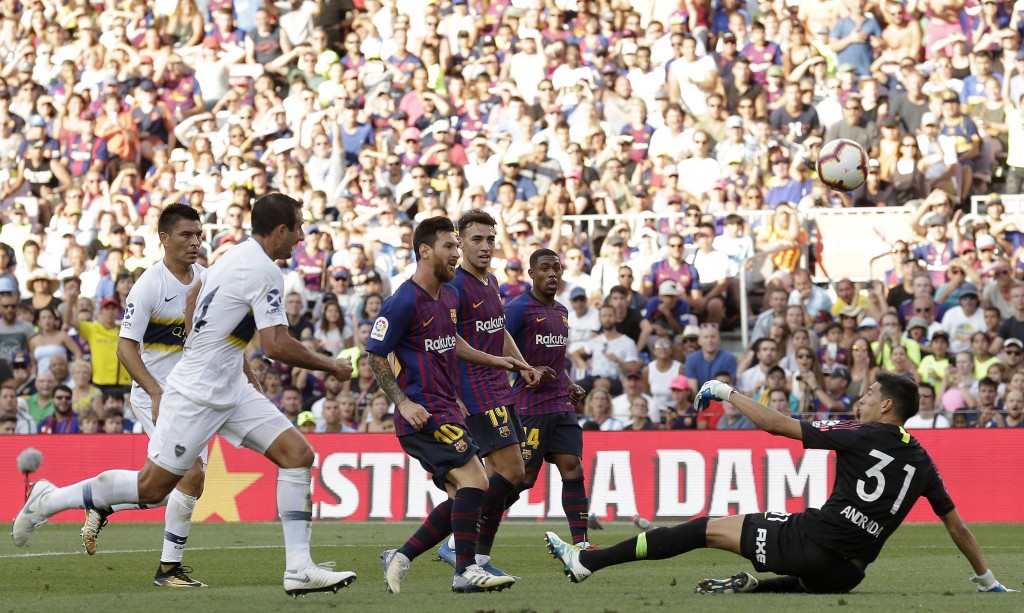 BUENOS AIRES, Argentina (AP) — Lionel Messi and several other veteran players were left out of the Argentina squad Friday ahead of friendly games against Guatemala and Colombia.

Argentina's interim coach Lionel Scaloni did not call up the Barcelona star, who is reportedly considering his international future after another frustrating World Cup.

The squad includes Mauro Icardi, the Inter Milan striker not picked for the World Cup by former coach Jorge Sampaoli.

Argentina was eliminated from the World Cup in the first knockout round by eventual champion France. Messi, who turned 31 during his fourth and possibly final World Cup, again failed to score in the knockout stages of the competition.

The Argentine Football Association has yet to announce a permanent replacement for Sampaoli.