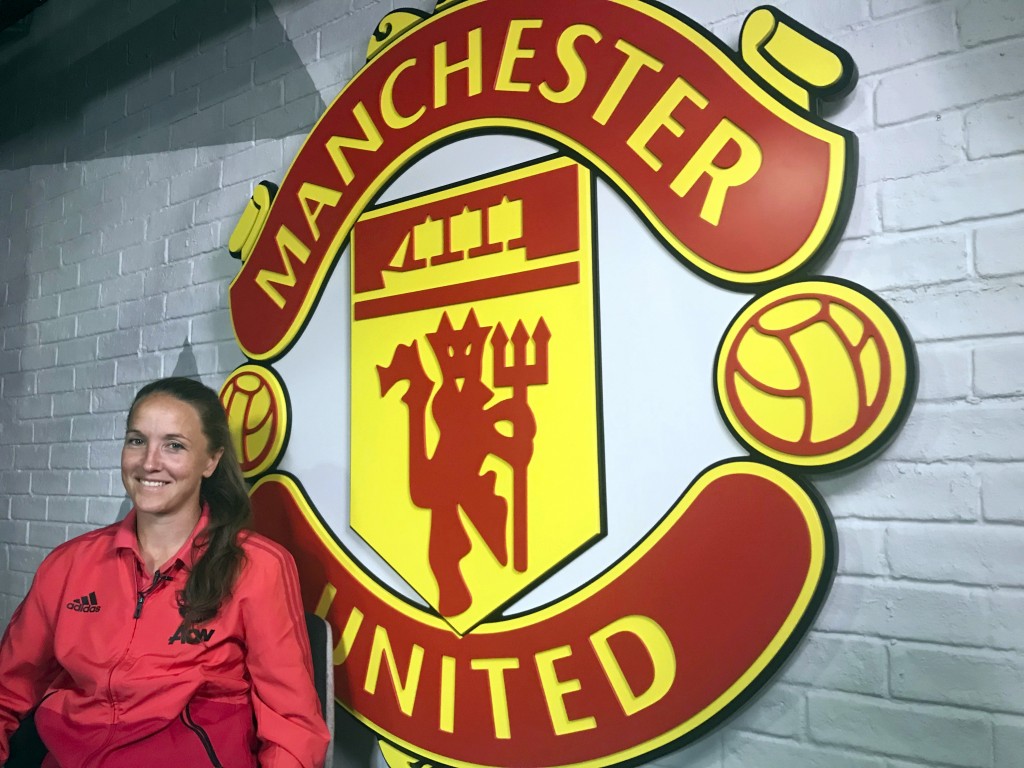 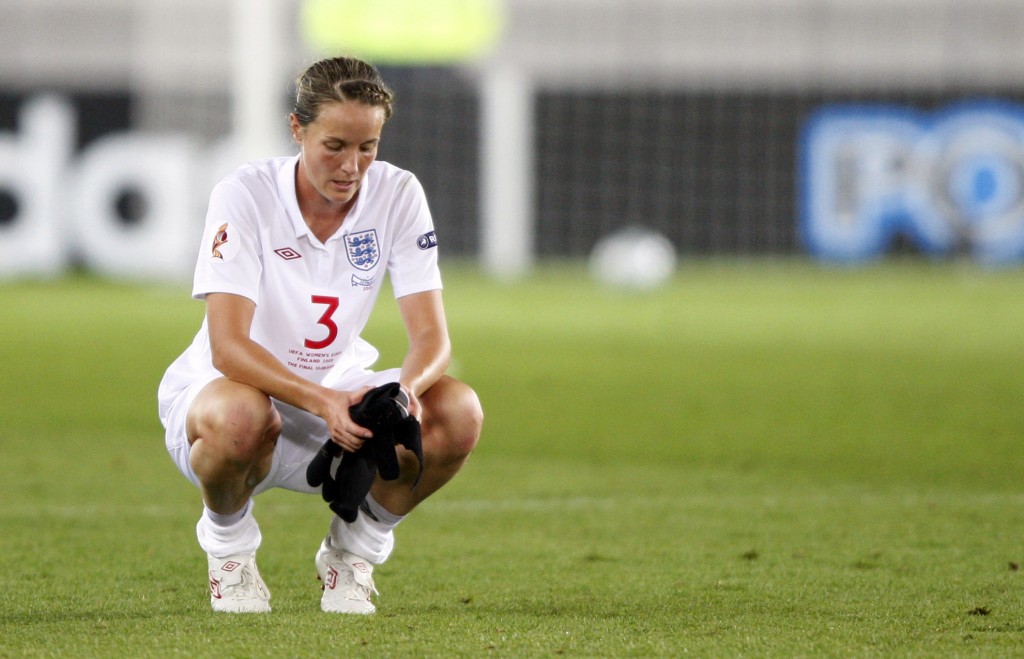 MANCHESTER, England (AP) — Within a few weeks, Casey Stoney has completed the job many soccer coaches would envy and some find daunting: Assembling a squad completely from scratch.

Thirteen years after Manchester United women's team was disbanded to prioritize resources on the men, gender equality has returned to one of the world's richest sports teams. Only 83 days after being granted a license by the English Football Association, United's women's side plays on Sunday against Liverpool with Stoney as coach.

"It was a blank canvas," Stoney said in an interview with The Associated Press. "I wasn't coming in and clearing up anyone else's mess. I wasn't inheriting players. It was stressful. Trying to put the entire squad together and staff in just over four weeks is a bit of an ask."

The appointment of Stoney was a statement by United. The former England defender is one of only eight female coaches among the 22 teams in England's top two women's divisions.

Concerns over sexist attitudes are still encountered, too, particularly when Stoney is accompanied by assistant coach Willie Kirk.

"People automatically go and shake Willie's hand," Stoney said. "They think because he's the man, he's the head coach. I think it is a really strong decision by Manchester United to put a female coach in because the more you make it the norm, the more people will respect it, the more you break the barriers and the divisions. We want to get to a point where it is just football wherever it's men's or women's."

The women's game has been transformed in England since women last pulled on United jerseys in a senior fixture in 2005.

The Women's Super League has been growing in status since its launch in 2010 and the entire 11-team topflight is now fully professional. United has a squad of 21 professionals trying to gain promotion from the second-tier Championship.

"I come from an era where we used to pay to play," recalled the 36-year-old Stoney, who appeared 130 times for England.

Just as Manchester City has overhauled its neighbor's men as the dominant force in the Premier League, the Abu Dhabi ownership has also invested to turn the women's team into WSL champions.

United is playing catch-up due to famed coach Alex Ferguson's determination to focus resources on his men's pursuit of English and European supremacy. The women's team was scrapped months before United was bought by the Florida-based Glazer family in 2005.

United vice chairman Ed Woodward said in 2012 that the idea of reviving the team had never been discussed by the board.

By March this year, Woodward realized girls deserved the chance to graduate from the existing youth ranks to play for United — just like Marcus Rashford and Paul Pogba did.

"There was whispers just after Christmas that Manchester United were thinking about coming in and everybody in the game got excited," Stoney said. "I put myself forward because for me it's one of the biggest jobs in football."

Stoney has accomplished what would be unthinkable in the men's game, persuading seven players to cross the northwest divide and leave Liverpool for United, including goalkeeper Siobhan Chamberlain and defender Alex Greenwood.

"We want to play a style of football that entertains you know and that has driven my recruitment process," Stoney said.

Both Chamberlain and Greenwood were alongside Stoney as teammates, not just in England's run to third place at the 2015 World Cup, but also at Liverpool until February. Adding an extra edge to United's opening match, Liverpool is the opponent in the Continental Cup.

"There are not many bigger rivalries in football," Stoney said at the Aon Training Complex.

The sprawling Carrington campus, reached down an unmarked private road, is the home of United men's teams in south Manchester. Stoney's side will train in the north of the city at The Cliff, which the men used until 2000.

Whatever the distance between the team bases, Stoney feels United is an integrated operation.

"I've never been at a club where I've felt so much a part of the club," Stoney said. "There's not a day gone by since I took the job where I haven't gone 'Wow.' It's what I've dreamed of in terms of where the women's game needs to be. It's what I would have absolutely wanted when I was a player."

The 73,000-capacity Old Trafford stadium, however, remains the preserve of Jose Mourinho's Premier League title-chasing side. Casey's team will be playing at the 12,000-seat Leigh Sports Village with adult season tickets costing 39 pounds ($50) compared to 532 pounds ($680) for the cheapest at Old Trafford.

"That's been the biggest challenge," said Stoney, who has also played for Arsenal and Chelsea. "We're growing the game all the time. We know it's not where it needs to be but having Manchester United in the women's game is a massive thing."

Stoney told her players how important they are to spur the game's growth.

"I've got two young daughters. I want them to come to a game and ... (think) 'I want to be one of those girls,'" Stoney said. "If they can inspire my little girls to play football then to me that's the legacy."