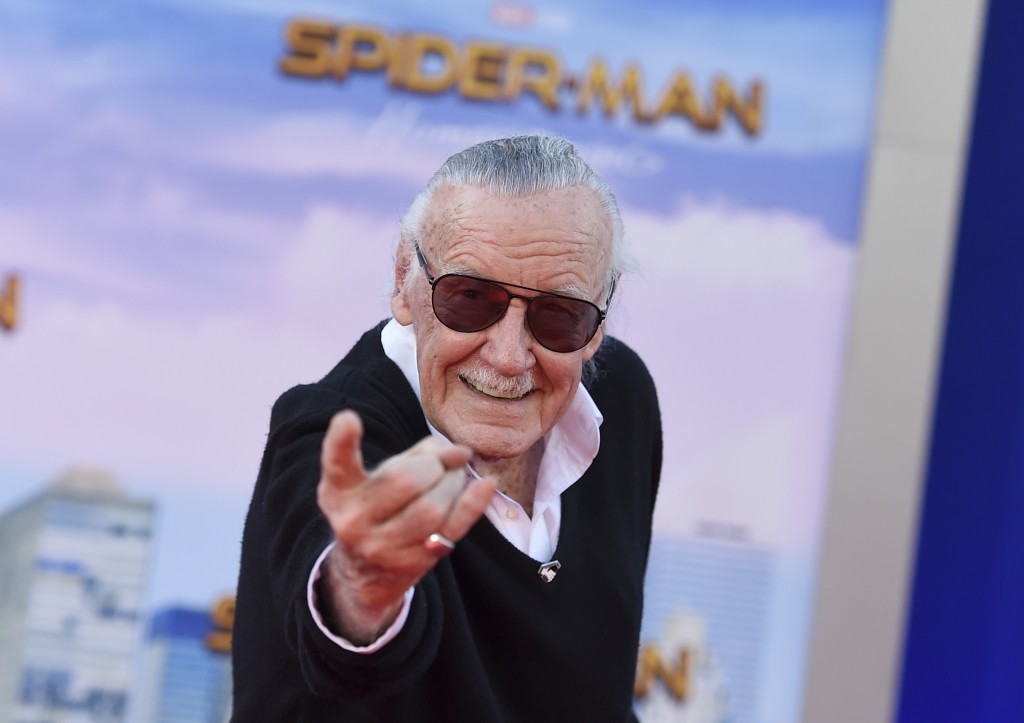 A Los Angeles Superior Court judge approved the move Friday, ordering Keya Morgan to stay away from the Marvel Comics mogul and his family.

It's another step toward restoring stability for the 95-year-old Lee, who has been the subject of a power struggle involving his daughter, Morgan, and others who sought roles in his life and business after the death his Lee's wife last year.

Lee's lawyer Jonathan Freund says Lee's family is pleased he can moved forward without being bothered or harassed, and that his previously deteriorating health is improving.

Morgan's attorney did not immediately return an email seeking comment.