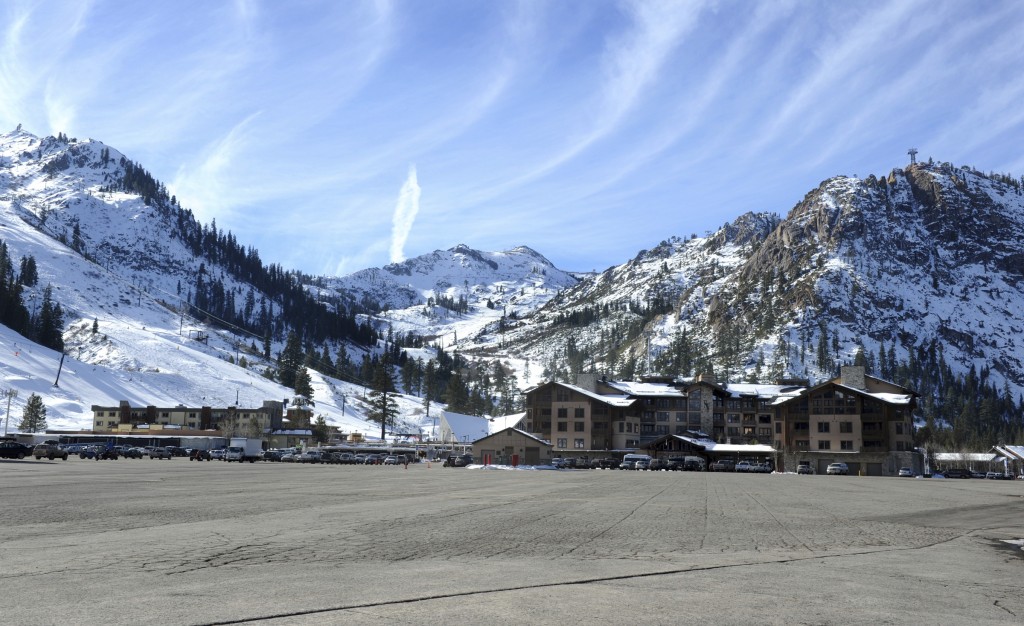 He ruled in favor of Squaw Valley Real Estate and Placer County's approval in November 2016 of the project's Environmental Impact Report that the opponents said was inadequate.

The project would add about 1,500 lodging units, an indoor recreation area and commercial space on about 93 acres (38 hectares) of mostly developed land in Olympic Valley between Truckee and Tahoe City, California. It also would add thousands of additional vehicles to the roads in and around the valley.

"The court's unequivocal ruling in favor of Placer County demonstrates that Sierra Watch's claims were false, there was no CEQA violation as it relates to the Village at Squaw Valley redevelopment plan," said Whit Manley, a lawyer for Squaw Valley Real Estate and Squaw Valley Ski Holdings.

Judge Jones ruled Aug. 13 the project is outside the Tahoe Basin, rejecting Sierra Watch's claims that it must be evaluated against development standards inside the basin. He concluded that the environmental assessment adequately assessed traffic, emergency evacuation, climate change and noise impacts.

"This setback in our Squaw CEQA case is temporary; our commitment to the Sierra is timeless," the group said on its web site.