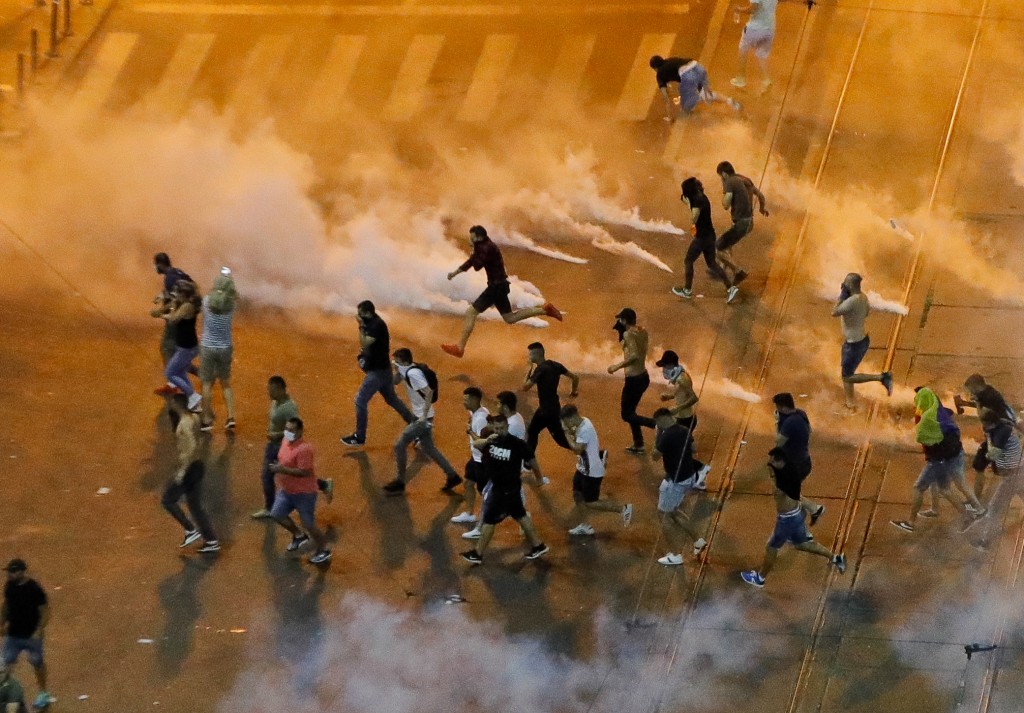 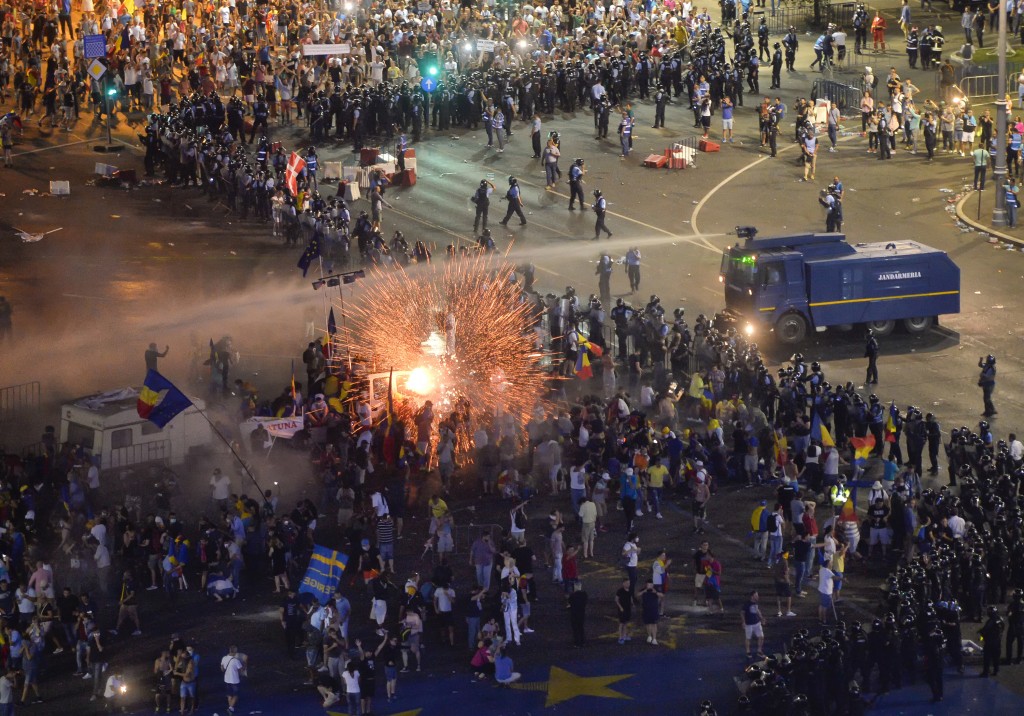 BUCHAREST, Romania (AP) — Romania's prime minister has defended the use of force by riot police during a violent anti-government protest that left more than 450 people injured.

Prime Minister Viorica Dancila sent a letter to EU Commission President Jean-Claude Juncker on Friday in which she alleged that other politicians, including President Klaus Iohannis, had tried to "violently remove a legitimate government." She said police legally responded to the violence.

Romania's riot police have been accused of being heavy-handed with the mainly peaceful protesters in the Aug 10 anti-corruption protest. More than 200 criminal complaints have been filed against police. Dancila said authorities were investigating the claims.

Protesters are holding a vigil Friday to mark a week since police fired tear gas and water cannons.

Dancila's letter was her first comment on the protest.