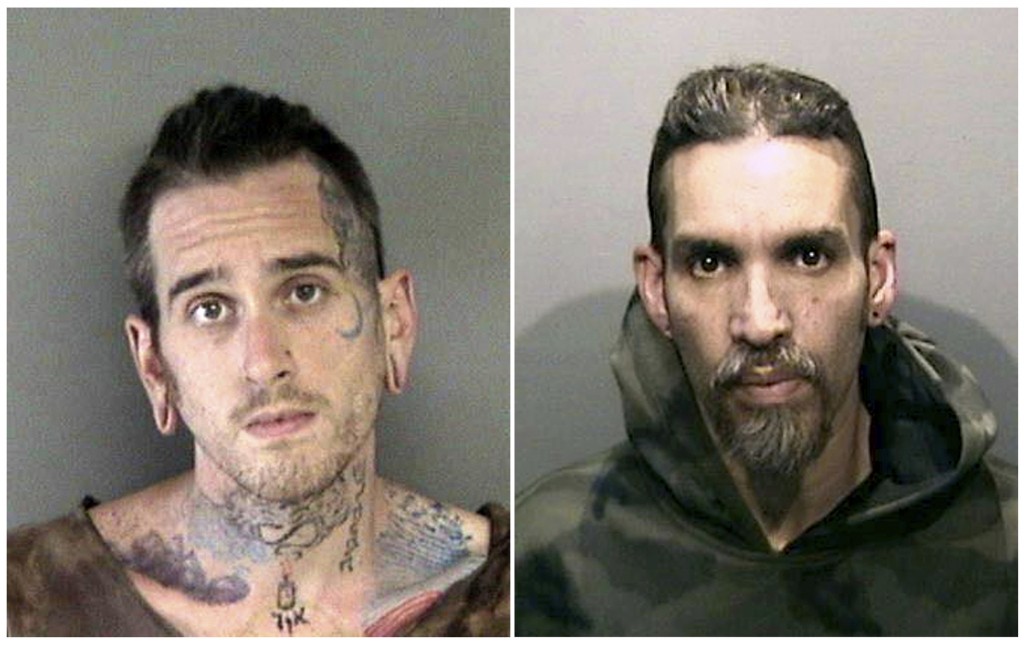 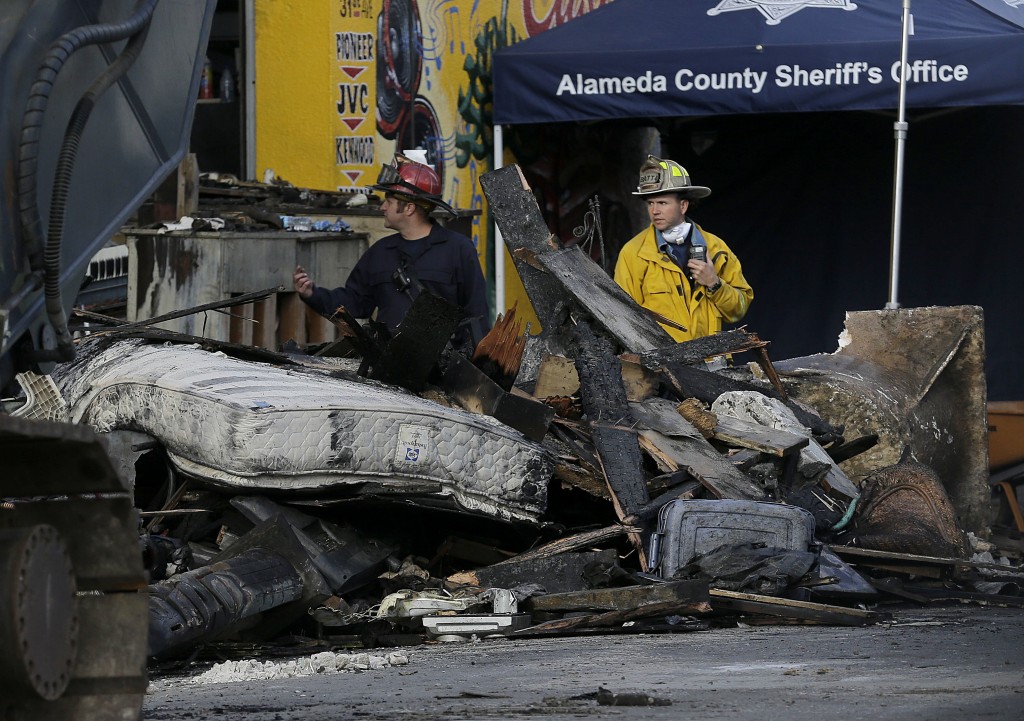 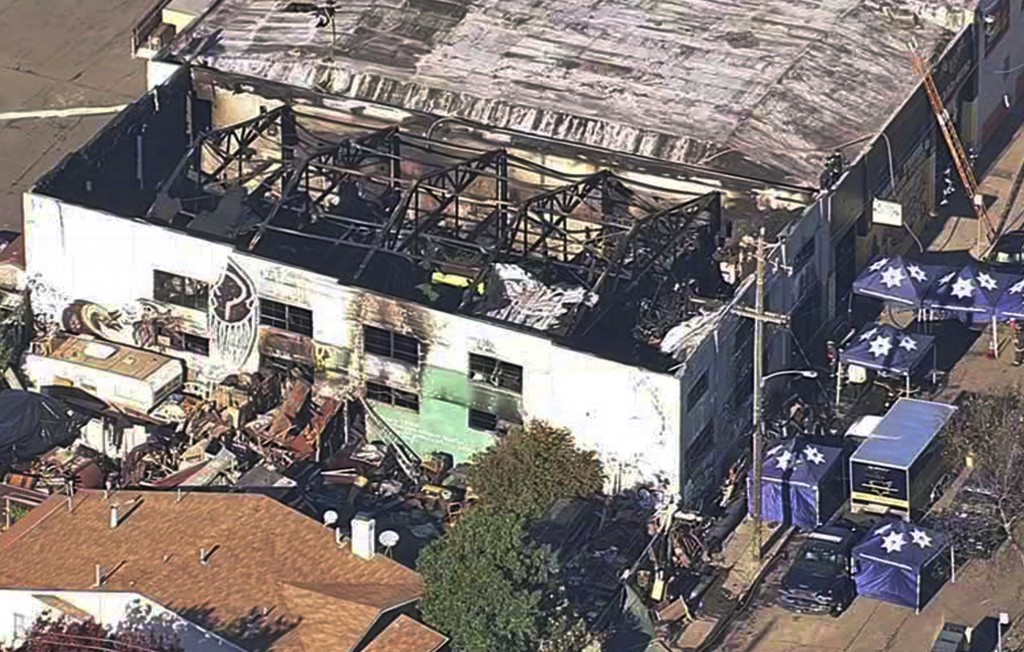 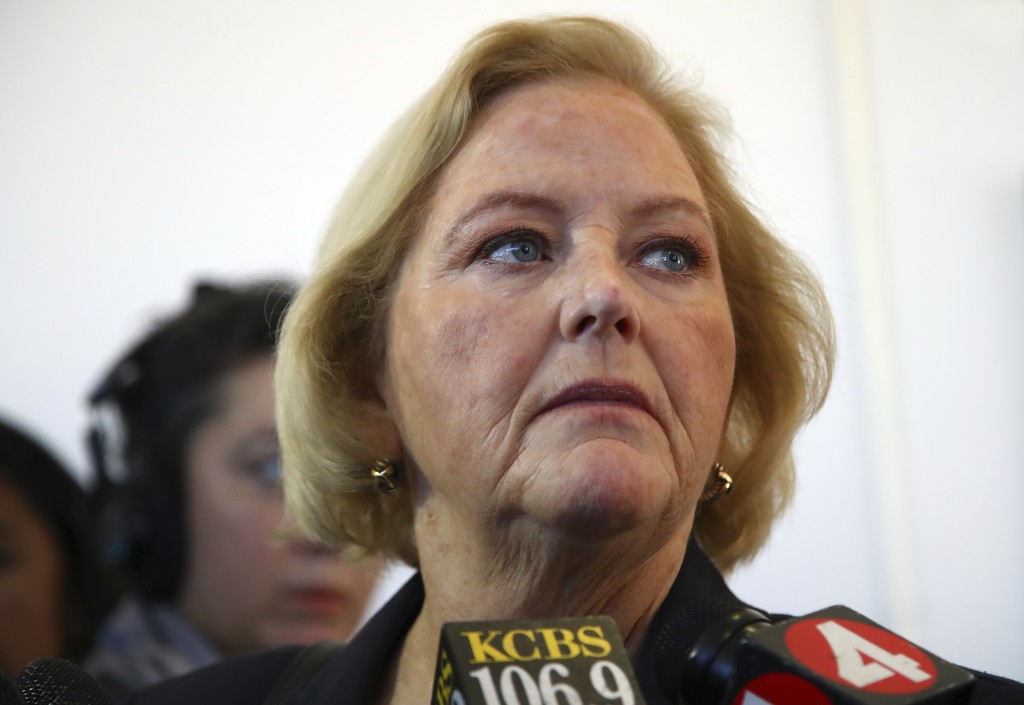 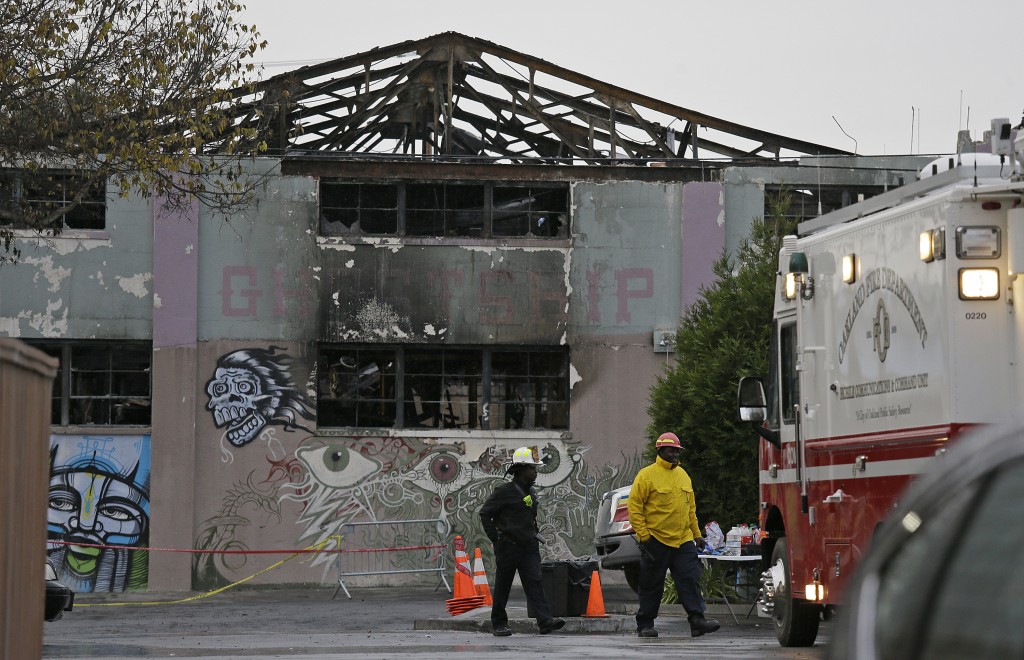 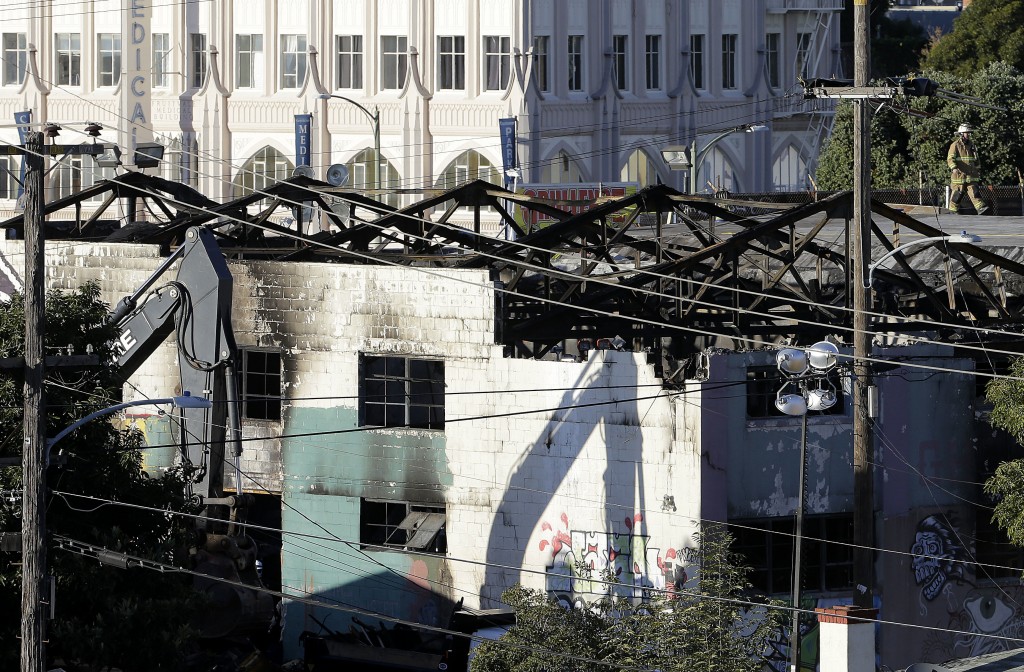 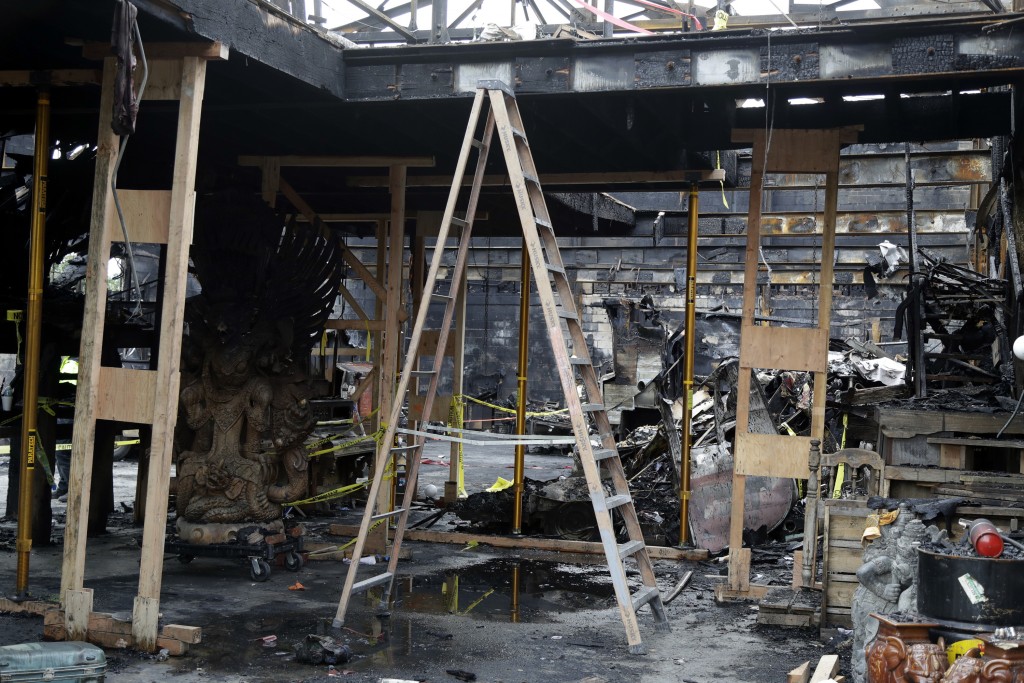 Lawyers for two men charged in the deaths of 36 people in an Oakland warehouse fire say they are preparing for a trial after a plea deal broke down and prosecutors broke off negotiations.

Derick Almena and Max Harris appeared in court briefly Friday morning and a judge ordered them to return in three weeks when a trial will be scheduled.

It was their first court appearance since a judge scuttled a plea deal reached by the Alameda County district attorney's office and their lawyers.

Outside court, their lawyers said they would seek to shift blame for the Dec. 2, 2016 fire to others, including the warehouse's owners and Oakland city officials responsible for inspecting the building and ensuring its safety.

Harris' attorney Curtis Briggs says he was relieved the plea deal fell through because he believes he can win an acquittal for his client.

Almena's attorney Tony Serra says prosecutors will have a tough time showing the two defendants were responsible for the blaze because the cause of the fire was never determined.

The two men charged in the deaths of 36 people in an Oakland warehouse fire are scheduled to appear in court for the first time since a judge scuttled their plea deal.

Almena and Harris are each charged with 36 counts of involuntary manslaughter.

On Thursday, The Associated Press obtained a letter District Attorney Nancy O'Malley sent Cramer informing him that prosecutors would not negotiate a plea deal with Almena or Harris. She also asked for Cramer to set a trial date as soon as possible.