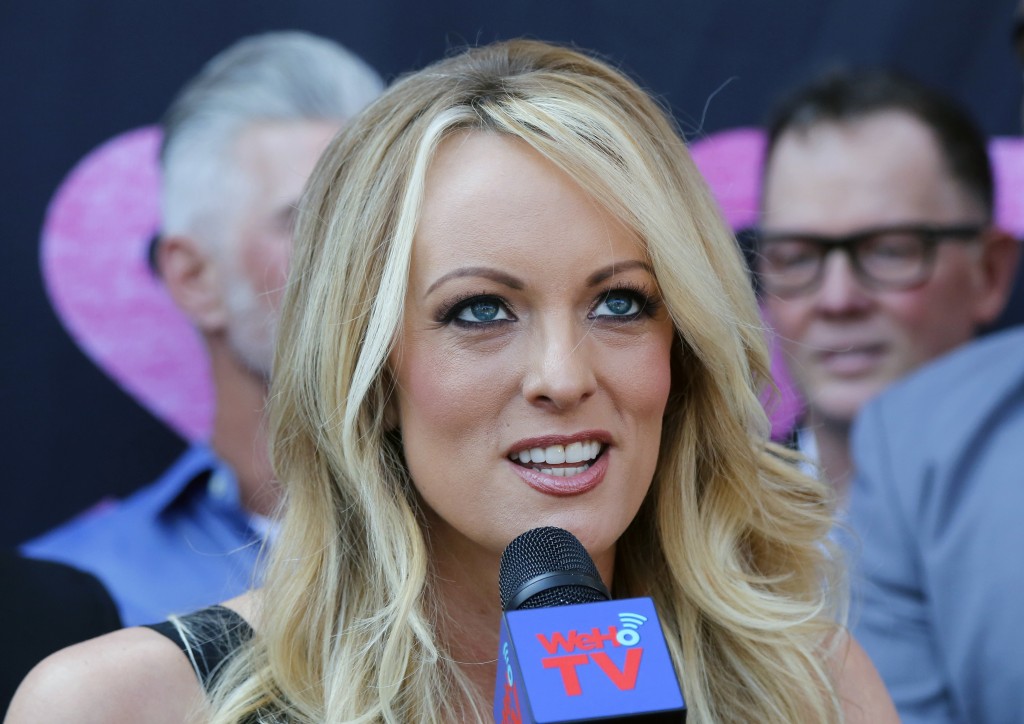 LONDON (AP) — Stormy Daniels, the adult film actress and nemesis of U.S. President Donald Trump, has pulled out of a British reality-TV show at the last minute after a dispute with producers.

Daniels was due to take part in "Celebrity Big Brother," which locks contestants in a house under constant surveillance. But she failed to join housemates including actress Kirstie Alley and psychic Sally Morgan for Thursday's first episode.

Lawyer Michael Avenatti said Friday that Daniels argued with producers who attempted to "control her and produce a certain result."

Broadcaster Channel 5 said Daniels told producers hours before airtime that she no longer wanted to participate.

Daniels alleges she had a sexual encounter with Trump in 2006, and was later paid $130,000 to stay silent about it. The president denies the encounter.