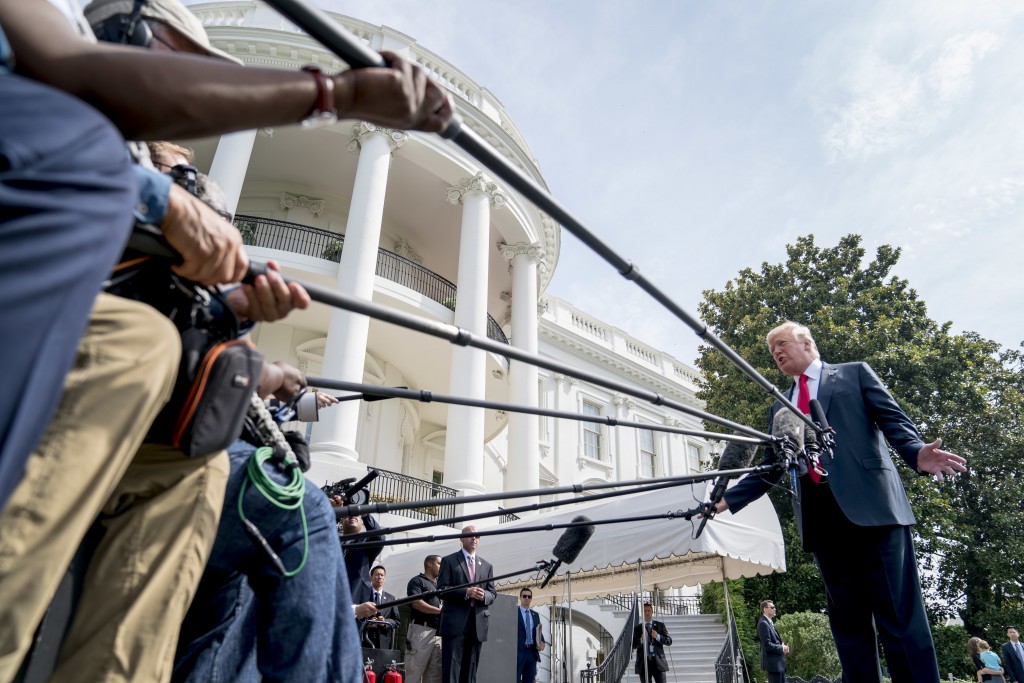 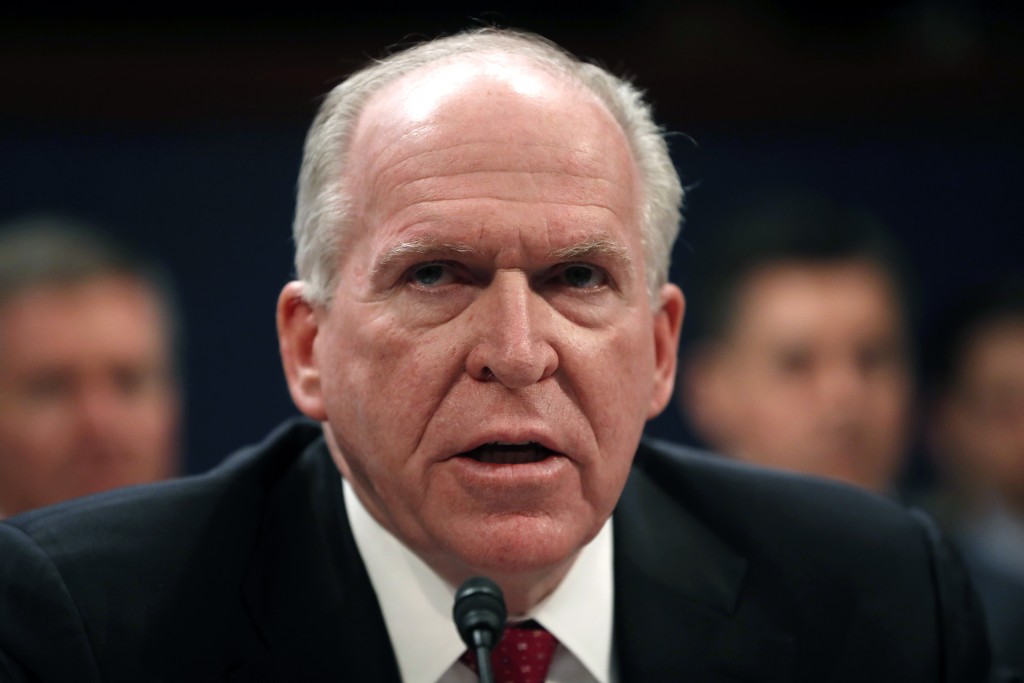 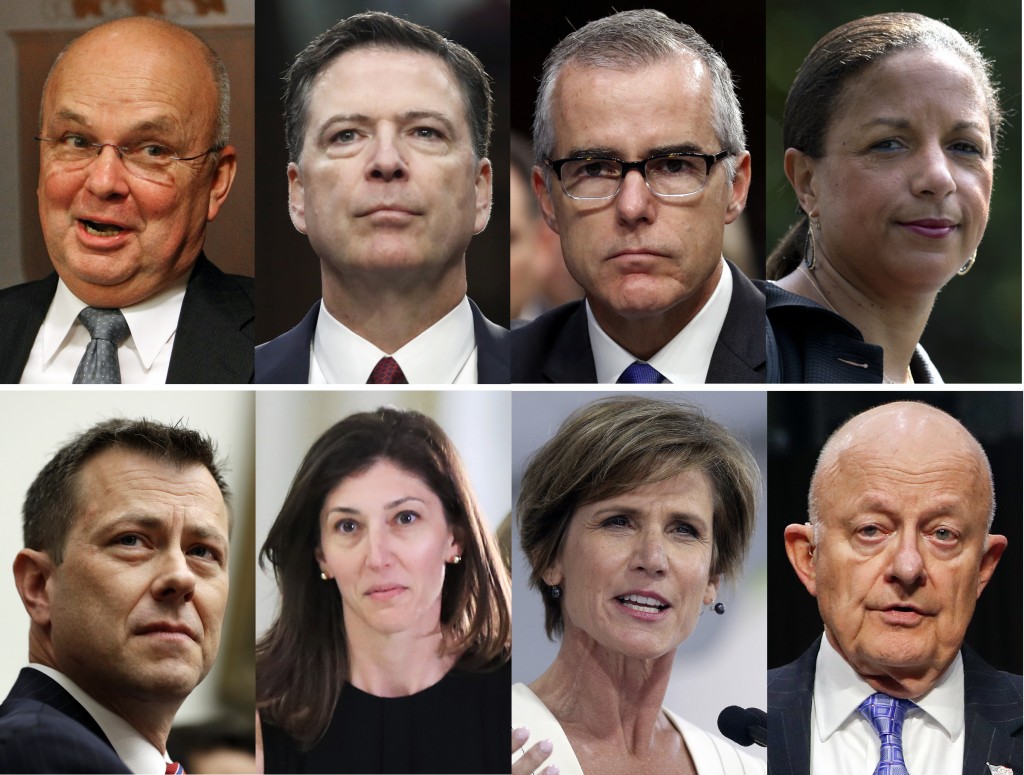 WASHINGTON (AP) — The Latest on President Donald Trump and the revoking of security clearances (all times local):

President Donald Trump says he expects to "quickly" revoke the security clearance for the Justice Department official whose wife worked for the firm involved in producing the dossier on Trump's ties to Russia.

Trump says the official, Bruce Ohr, is a "disgrace."

Asked about Ohr's security clearance, Trump said: "I suspect I'll be taking it away very quickly. For him to be in the Justice Department and doing what he did, that is a disgrace."

Ohr has come under Republican scrutiny for his contacts to Glenn Simpson, co-founder of Fusion GPS. The opposition research firm hired former British spy Christopher Steele during the 2016 presidential campaign to compile the dossier.

Ohr's wife, Nellie, worked for Fusion GPS during the campaign — something Trump has tweeted about to highlight his assertions of political bias behind the Russia investigation.

Trump said he'd had to do "something" about the "rigged" federal probe of Russian election interference.

Trump's admission that he acted out of frustration about the Russia probe underscored his willingness to use his executive power to fight back against an investigation he sees as a threat to his presidency. Legal experts said the dispute may add to the evidence being reviewed by special counsel Robert Mueller.