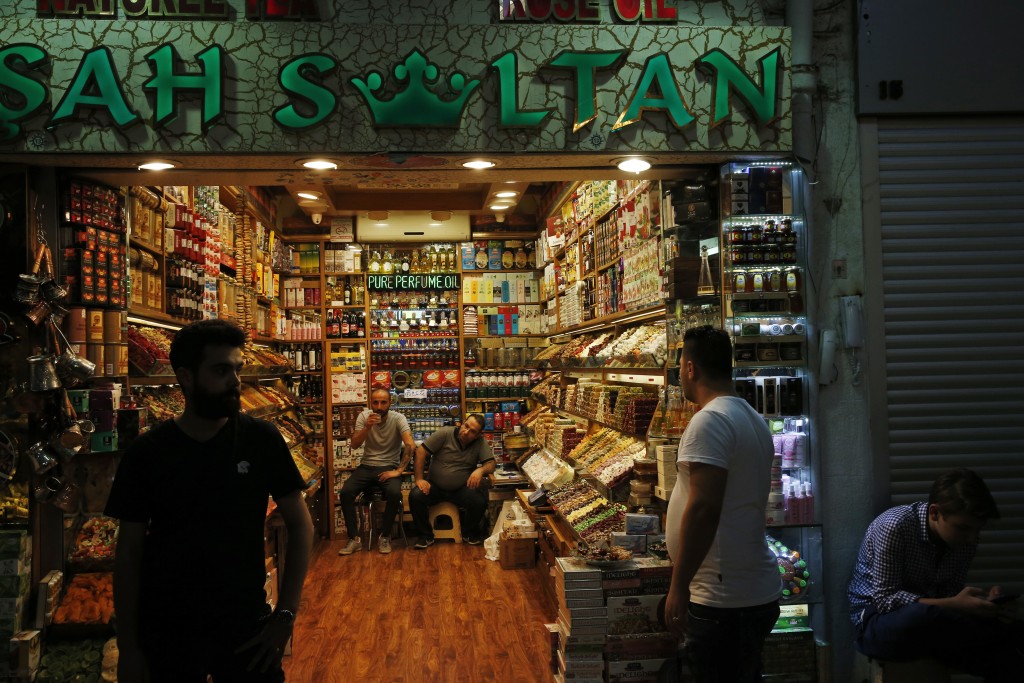 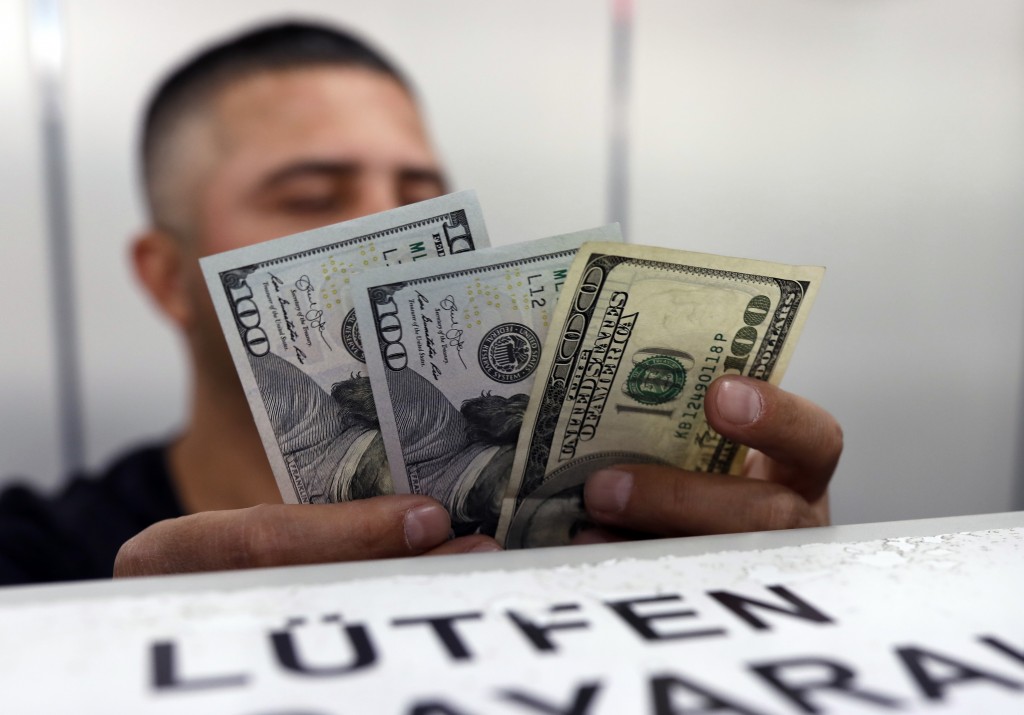 ISTANBUL (AP) — The Turkish currency fell again on Friday, breaking a three-day quiet spell in the country currency crisis, after the United States threatened to impose new sanctions on the NATO country.

The lira dropped about 5 percent, to about 6.11 per dollar, after U.S. President Donald Trump posted a tweet warning the country of more punitive measures over the continued detention in Turkey of American pastor Andrew Brunson, an evangelical pastor who faces 35 years in prison on charges of espionage and terror-related charges.

Dashing hopes for a quick solution to the dispute, a Turkish court on Friday rejected an appeal for the pastor's release from house detention. Upholding a lower court's decision earlier this week, it also ruled against lifting a travel ban imposed on Brunson.

The United States has already imposed sanctions on two Turkish government ministers and doubled tariffs on Turkish steel and aluminum imports. Turkey retaliated with some $533 million of tariffs on some U.S. imports — including cars, tobacco and alcoholic drinks — and said it would boycott U.S. electronic goods.

The diplomatic dispute is worsening investors' concerns about Turkey's fundamental economic problems. The country has amassed high levels of foreign debt to fuel growth in recent years and as the currency drops, that debt becomes so much more expensive to repay, leading to potential bankruptcies. Economists are worried of a recession.

Meanwhile, President Recep Tayyip Erdogan's has consolidated power over the central bank, and pushed for it to refrain from raising interest rates to support the currency, as experts say it should.