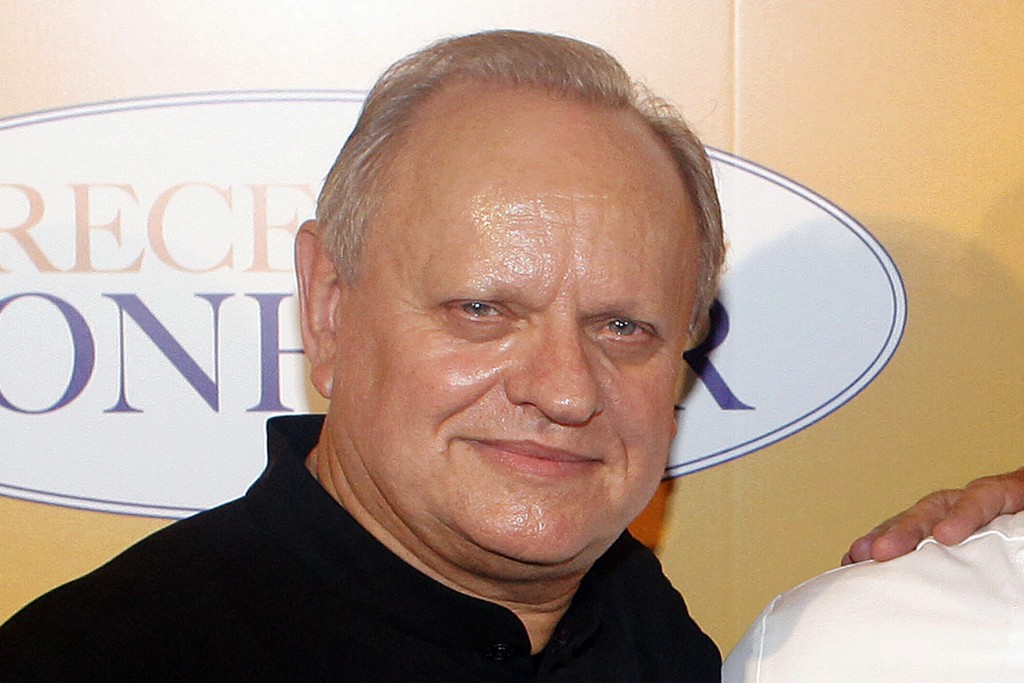 PARIS (AP) — Hundreds of chefs and students of the culinary arts, among them some of the world's finest, have gathered to pay their respects to one of the masters of French cuisine, the late Joel Robuchon.

The chefs, many wearing white uniforms, paid homage on Friday to Robuchon at a ceremony in Poitiers, the western French town where he was born just before the end of World War II. He died of cancer on Aug. 6 aged 73.

Celebrity chef Thierry Marx told BFM-TV that Robuchon "was an example of what can be achieved through hard work."

In 2016, Robuchon held a record 32 Michelin stars for his restaurants. He was crowned cook of the century in 1990.